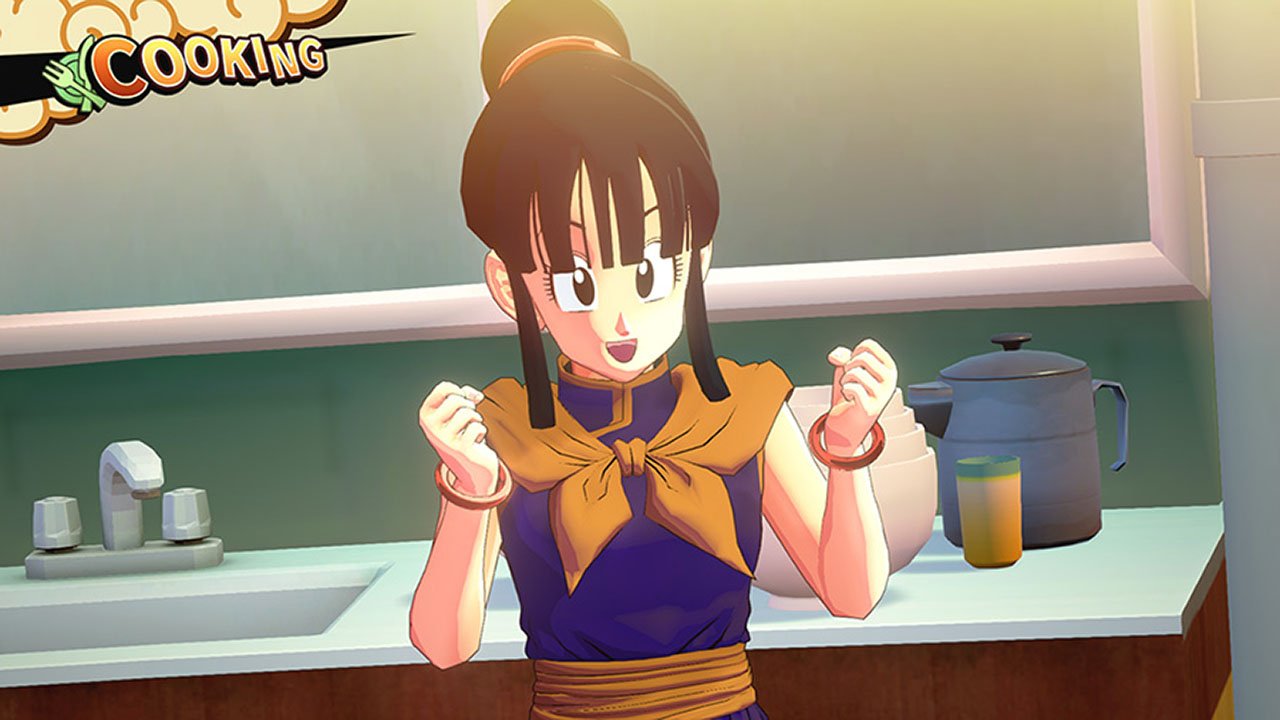 There are a lot of materials to acquire and collect as you play through Dragon Ball Z: Kakarot. Later on in the story, Goku will find himself tasked with collecting several pieces of Frozen Rabbit Meat. In this guide, we'll break down the quickest and easiest way to find the Frozen Rabbit Meat, so that you can progress further into the story.

As you continue through the main story in Dragon Ball Z: Kakarot, you'll find yourself tasked with collecting various materials for some of Goku's friends and family members. In fact, during just about each intermission, you'll be given the task to collect a multitude of materials for Chi-Chi. During the Android Saga quests, you'll need to find Frozen Rabbit Meat and Select Beast Meat for Chi-Chi. While you can find plenty of animals roaming around the world, to get Frozen Rabbit Meat, you're going to need to make your way to a very specific region on the World Map.

Open up the World Map and head north to the Northern Mountains. More specifically, make your way to the Darlinge Polynya region on the map. This should be the same area that Dr. Gero's lab was located within during the earlier missions of the Android Saga. Once you arrive here, you are going to want to look around for large chunks of ice spread throughout the woods and all along the shore of the lake. When destroyed, these chunks of ice will drop Frozen Rabbit Meat. You'll need to collect at least 2 pieces of Frozen Rabbit Meat to complete your task for Chi-Chi.

Now that you know how to find Frozen Rabbit Meat locations, make sure you also check out the rest of our Dragon Ball Z: Kakarot guides. You can also head directly over to our Community Boards guide, which will detail how the new Community Boards function, and how to use them.