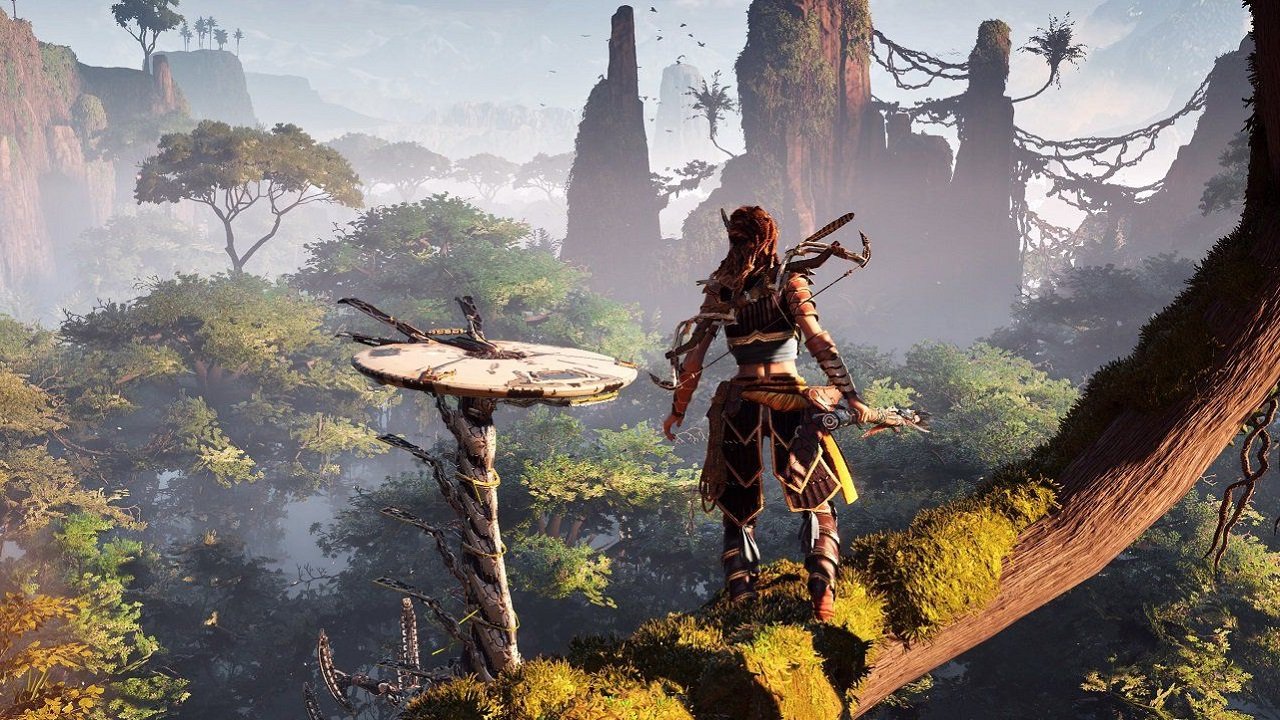 Horizon Zero Dawn rumored to be coming to PC

Horizon Zero Dawn is easily one of the most interesting and enjoyable open-world adventure games of all time. Between a fantastic protagonist in Aloy and a world of primitive means mixed with sci-fi machines, the game was an incredible success for PlayStation 4. Even so, it has remained a PlayStation exclusive for years since its launch, but that may be changing. Recent murmurs from sources familiar with Sony have expressed that Horizon Zero Dawn may be headed for a PC release in the future.

The rumors of a Horizon Zero Dawn PC port were originally reported by Kotaku on January 16, 2020. According to Kotaku, anonymous sources within Sony who are allegedly familiar with the company’s plans have mentioned that a PC release for Horizon Zero Dawn is on the table. At the time of this writing, there is no confirmation on these rumors as PlayStation was reportedly unwilling to comment on the matter. That said, Kotaku claims the possibility of a PC Horizon Zero Dawn were confirmed by three separate sources.

Horizon Zero Dawn was an incredible game. We thoroughly enjoyed it in our Shacknews review back in 2017 when it first launched. It also landed in our Top 10 Games of 2017,and hasn’t left the periphery of the gaming community with awesome crossovers like the Monster Hunter World: Iceborne events that launched both in early and late 2019. With Monster Hunter World: Iceborne having recently launched on PC, it would be great to see Horizon Zero Dawn also make the crossover so fans outside of the PS4 version can check out the HZD event quests as well. It’s also worth noting that Death Stranding uses Guerrilla Games and Horizon Zero Dawn’s Decima Engine, and that Death Stranding has already been confirmed for a PC launch later in 2020.

It only makes sense for Horizon Zero Dawn to come to PC with the shifting change in the landscape of console loyalty, but until we have word from Sony, things are still up in the air on the matter. Stay tuned to Shacknews as we follow this story for further news and information on Horizon Zero Dawn coming to PC.