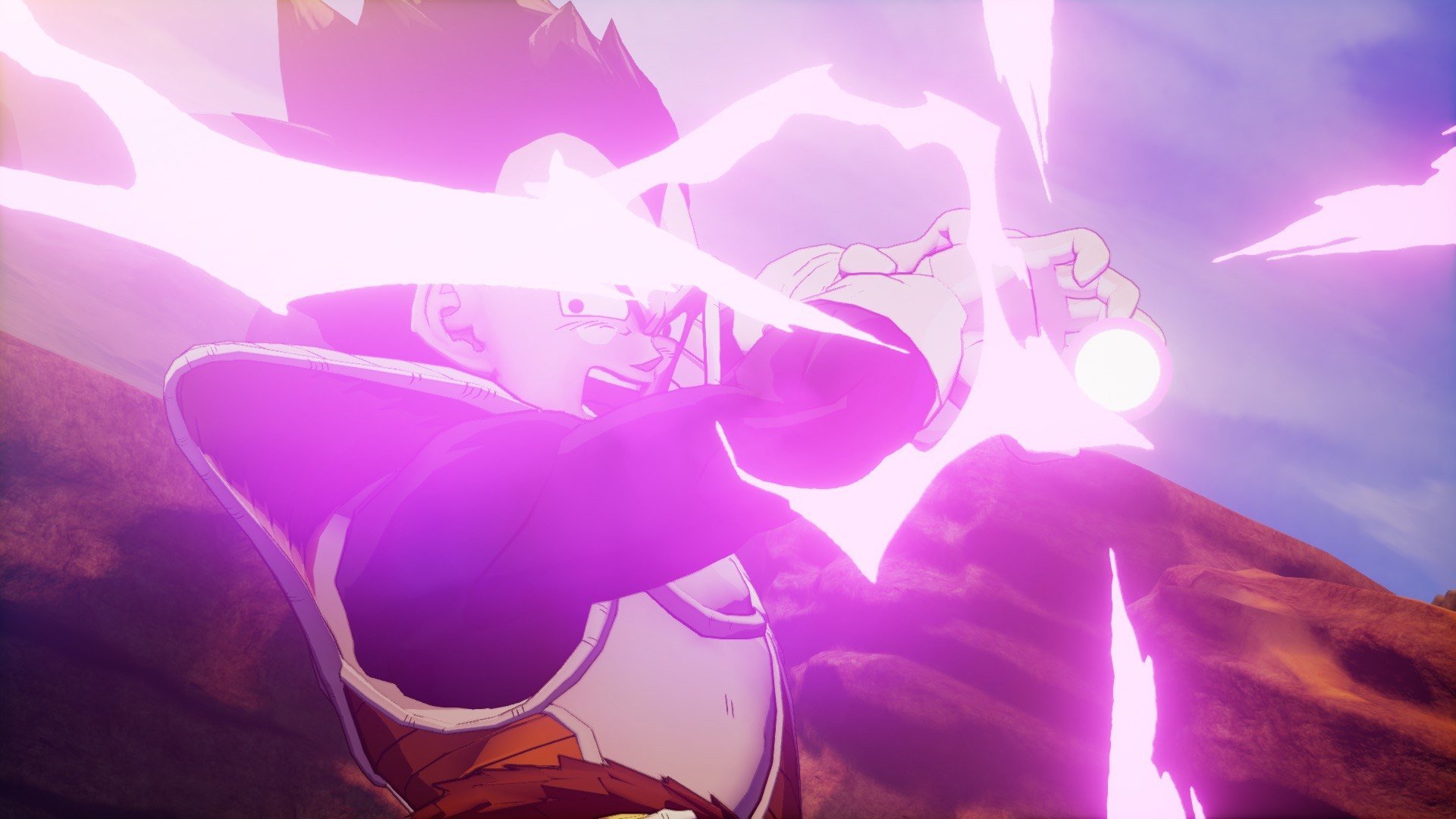 As you battle your way through the Dragon Ball Z saga in Dragon Ball Z: Kakarot, you’re going to find a slew of items and attacks at your disposal. From basic Ki blasts, to melee attacks, and all the way up to the iconic Super Attacks like the Kamehameha, there are tons of things to unlock and master in Kakarot. While you’re start off with two or three Super Attacks per character, you can always unlock more. This guide will teach you how to unlock new Super Attacks in Dragon Ball Z: Kakarot, so you can reign down destruction on any who stand in your way.

Super Attacks are the bread and butter of Dragon Ball Z’s attacks, and Kakarot has plenty to offer fans. From iconic attacks like the Kamehameha, all the way down to Vegeta’s devastating Galick Gun. You can always unlock more Super Attacks, though, which will give you even more powerful moves to use in your arsenal.

To unlock new Super Attacks, you’re going to need to collect a couple of different things. First, you’re going to need D Medals. These can be found all around the world, and even earned from completing different tasks, story missions, and sub-quests. These medals are then turned in to unlock training, which is where you’ll actually unlock new Super Attacks.

Before you can unlock a Super Attack, though, you’re going to need to collect all the Z-Orbs that you need to purchase that attack. Z-Orbs can be found all around the game, and you’ll want to collect plenty of them as you go. There are a few different types of Z-Orbs, but we’ll talk about that later in a different guide. For now, just focus on collecting as many as you see.

Once you’ve collected enough Z-Orbs, and have enough D Medals, you’re going to need to ensure that you have all the moves in the skill tree unlocked up to the Super Attack that you want to unlock. This is where the Z-Orbs come into play, so go into the Skill Tree and unlock the moves that you need to unlock your next Super Attack.

You’ll continue this method until you’ve reached all of the requirements outlined in the Training menu for each Super Attack that you want to unlock. The biggest caveat here is that you’re going to need to find a training area before you can actually unlock any new Super Attacks, and you’ll need to have any of Goku’s friends in your party if you want to unlock Super Attacks for those particular characters.

Now that we’ve discussed how to unlock Super Attacks, it’s time to go over a few more important things. You can check out our Dragon Ball Z: Kakarot guides for even more helpful content.