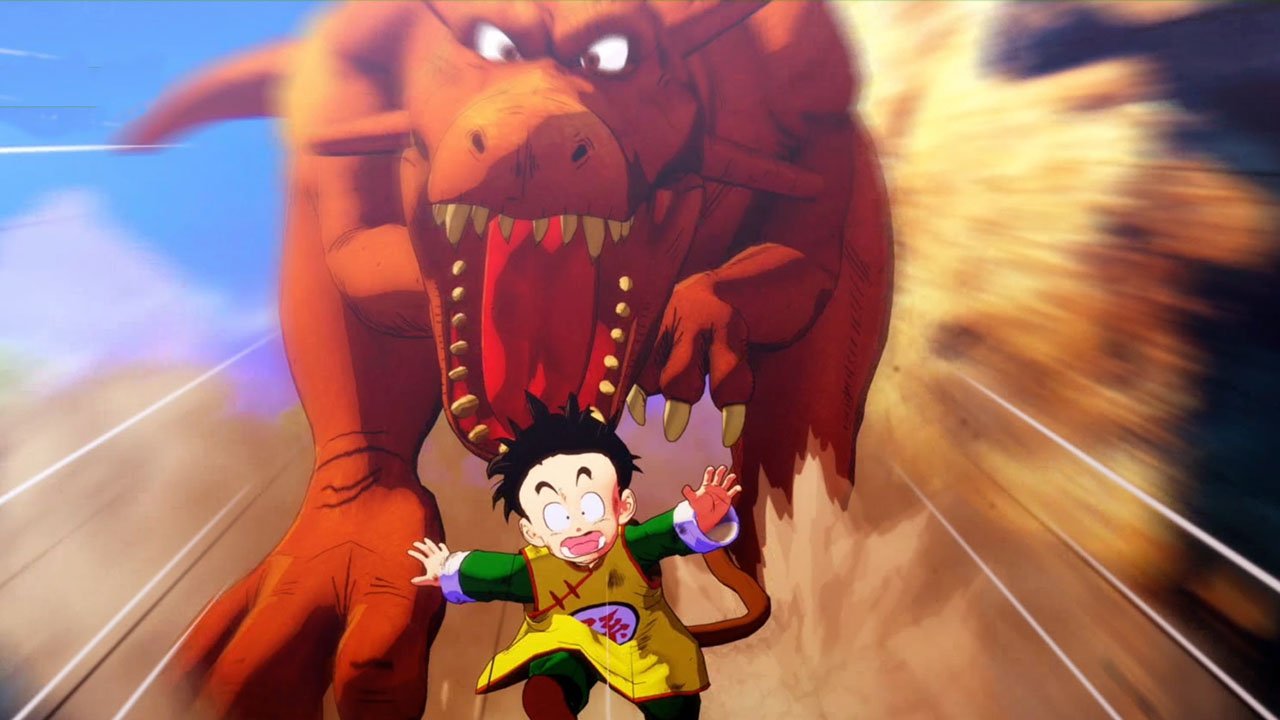 While many are probably more than happy to play through Dragon Ball Z: Kakarot with the English dub voices, there are many who will prefer to play the game with the original Japanese audio. If you’re one of those many players, then you’re going to need to know how to change the voice audio. Thankfully, this guide will outline the process so you can change things up and get started on your journey.

To change the voice language, all you’ll want to do is press the Options or Menu button to bring up the Title Menu. Once you’ve done this, locate the Options button at the bottom of the menu. From here, you’ll be taken right to the Game Settings window. This is where you can control a ton of things, including the in-battle slow motion feature, as well as whether or not you’re using subtitles throughout your playthrough. You’ll also find several audio sliders in this area.

To change the audio language, you’re going to want to scroll down until you spot the Voices option. You’ll have a few options here depending on your region. If you’re playing in the United States, then you’ll see options for the English voices and the Japanese voices. Now, if you prefer the more traditional Dragon Ball Z voices, you’ll want to do Japanese. But, if you like the English dub versions, you can just leave the option on its default setting for English.

Now that you know how to change the voice language, be sure to head back over to our Dragon Ball Z: Kakarot guides hub for even more helpful information.