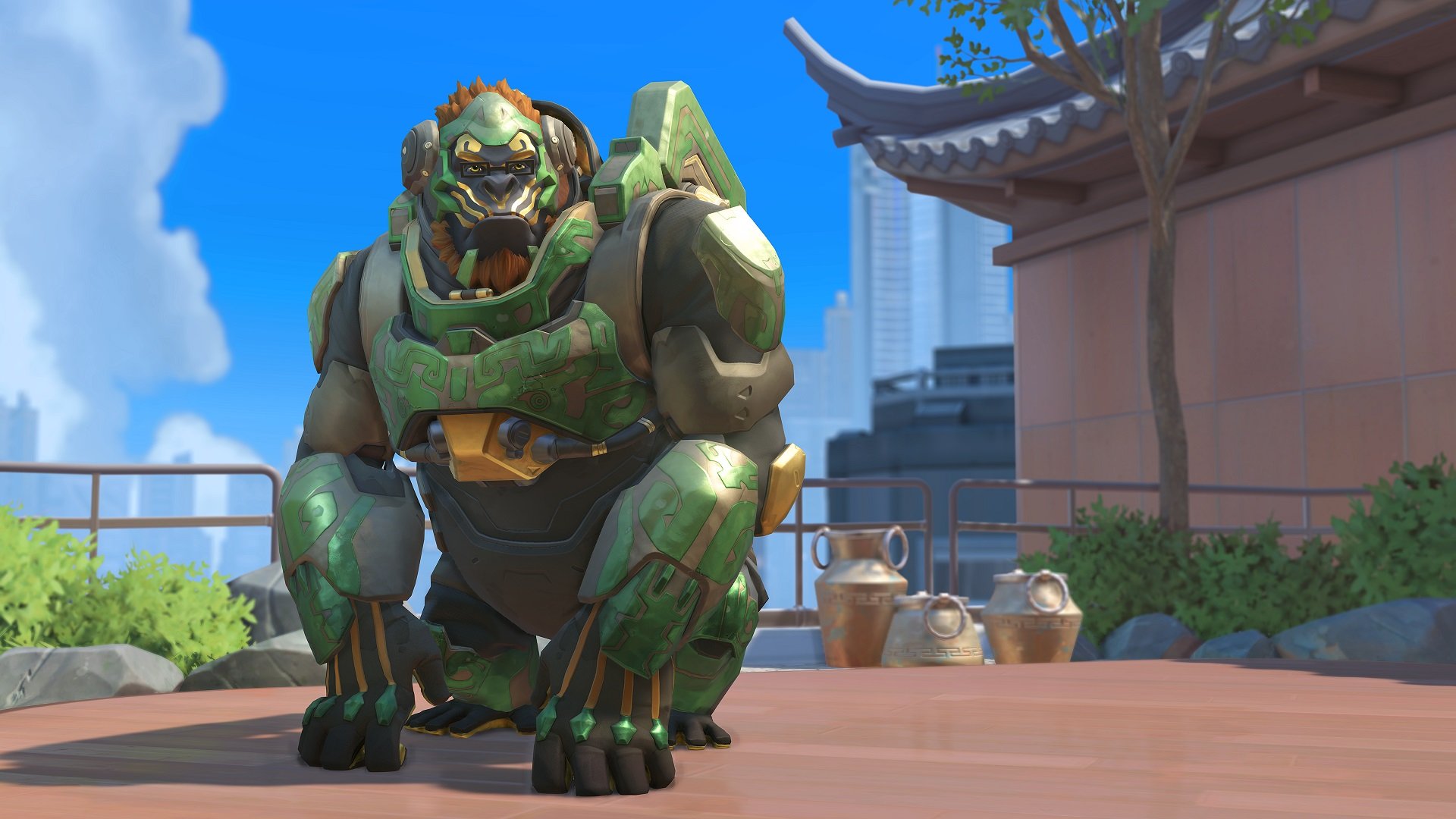 January means it's that time of year again for Overwatch. The Lunar New Year is upon us and that means it's time to celebrate the Year of the Rat. Overwatch is officially kicking off its Lunar New Year 2020 event with new character skins, new challenges, and a whole new game mode.

The standout addition to Overwatch's Lunar New Year is new game mode CTF Brawl Blitz. Yes, Capture the Flag has returned, but it has a little bit of a twist. CTF Blitz will place the flags in a different, but familiar, location. Players will now find the flags in their normal Overtime positions. They'll be closer, but that means the win condition is changing up, too. Teams will need six captures to win, instead of the usual three.

Of course, it wouldn't be an Overwatch event without character skins and Blizzard looks to have stepped up their game this time around. Three of them can be earned through weekly challenges. The Epic skins can be earned after just nine wins each week, with Monk Doomfist coming in Week 1, Ancient Chinese Bronze Winston coming in Week 2, and Papercutting Wrecking Ball coming in Week 3. Legendary Skins are also being tossed into the pile of unlockables and among them are Opera Brigitte, Mask Dancer Moira, Samul Nori Lucio, and Face-Changer Sombra. Face-Sombra Sombra, in particular, is a bit of a treat, based on the Chinese operatic art of Bian Lian. Sombra's face will switch between six different masks over the course of battle, making for a more dynamic sort of cosmetic item. The skins are in addition to other holiday-themed rewards, including player icons and sprays.

Overwatch is celebrating its Lunar New Year 2020 event right now on PC, PlayStation 4, Xbox One, and Nintendo Switch. The event will last from now through February 6.