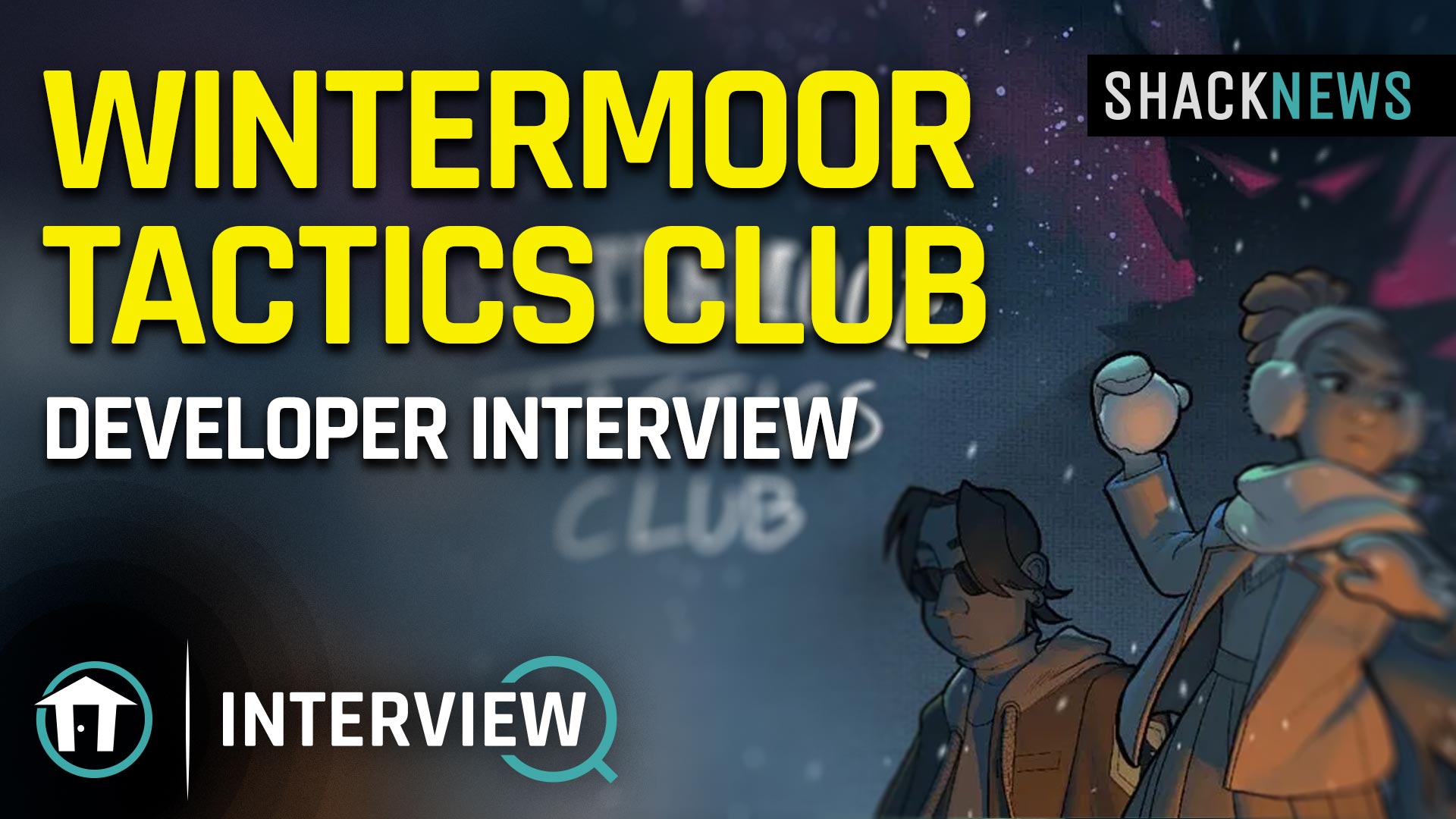 Wintermoor Tactics Club is game that looks incredibly cozy and relaxing, which is good as that’s exactly what the developers were going for. And what’s the most cozy feeling of all? Friendship. Wintermoor Tactics Club seeks to bring players an approachable tactical game that also helps inspire players to go outside their comfort zones and make some new friends. We recently had the pleasure of speaking with a couple of developers, Kyla Fury and Mike Sennott, all about their title. Please check out the interview below!

The premise of Wintermoor Tactics Club is elegant in its simplicity. Players take on the role of a girl who is sent to a boarding school in 1981. This girl is part of the table top gaming club, one of many clubs at the school. One day, the principal announces an inter-club snowball fight. The club that loses will be disbanded forever.

How the game is played will be immediately familiar to anyone that has any experience with tactical games. Each character has different moves and abilities, but instead of just throwing snowballs, the table top club is using their imagination. What this means is that while you’re technically throwing snowballs at other students, it looks like you’re shooting arrows or slinging lightning bolts at monsters.

One of the major themes in Wintermoor Tactics Club is friendship. As players discover what’s going on in the school, they’ll also be making new friends. This isn’t always easy. Making friends between friendship circles can be difficult, especially when people become overly cliquey. Sennott described it as a metaphor for the internet, where groups are very insular and it can be hard to overcome.

To breakdown more barriers, the team has gone to great lengths to make Wintermoor Tactics Club approachable. While hardcore tactical game players will find the depth they desire, Sennott says that the team wanted to include low randomness and make it quicker and easier to understand, so that players new to the genre could jump in and play.

The development team’s goal is to release Wintermoor Tactics Club in February. At the moment, the game is officially coming to PC, though Fury and Sennott did mention that other platforms are TBD and “quite possible.” Be sure to check out the Wintermoor Tactics Club Steam page as well as the GamerHubTV and Shacknews YouTube channel for more indie game interviews.