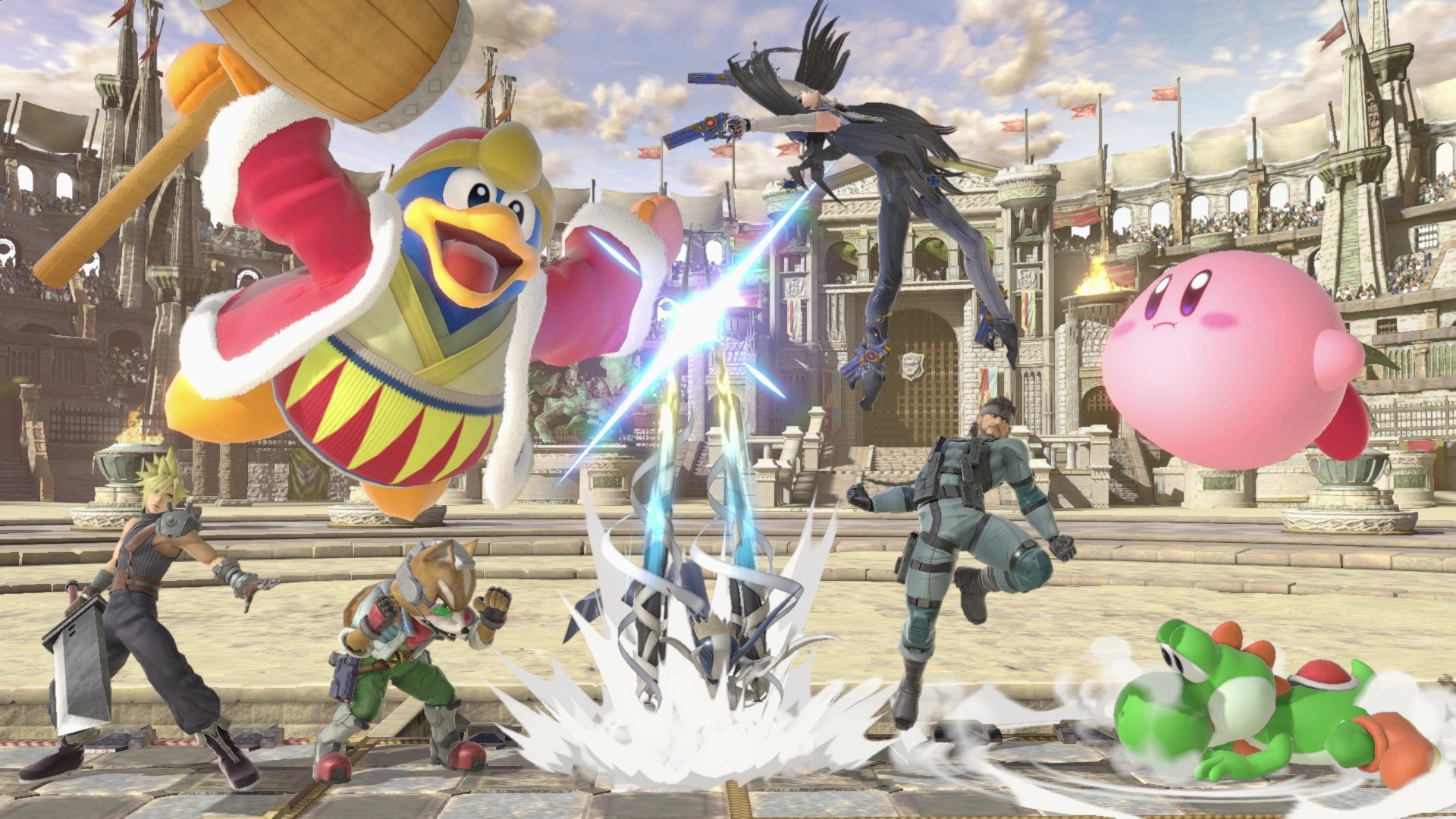 If you’re a Smash Ultimate fan, then today’s Nintendo Direct is going to be an exciting time. This event will reveal the final fighter coming to Super Smash Bros. Ultimate as part of the first season of DLC. You can watch the announcement live, right here in Shacknews!

The Nintendo Direct will begin on Thursday, January 16, at 6AM PT / 9AM ET. The reveal will be streamed via the Nintendo YouTube channel, but you can check it out right here.

As mentioned above, the topic of this special broadcast will be the announcement of the final fighter coming to Smash Bros. Ultimate this season. What an excellent way to start the morning.

To recap what’s already released this season, players have been able to get their hands on: Persona 5’s Joker, Dragon Quest’s Hero, Banjo and Kazooie, and King of Fighters/Fatal Fury’s Terry Bogard. That’s a lot of variance, which means what comes next is anyone’s guess.

As our own TJ Denzer pointed out, there have been quite a lot of favorites out there among the community. With the impending release of DOOM Eternal, players are hoping we might see DOOM Slayer join the roster of fighters. In a similar vein, Master Chief would be a very surprising addition, but seeing as Microsoft and Nintendo played nice with Banjo-Kazooie, it might not be too far-fetched.

A safer bet would be Waluigi, even though he’s been snubbed for quite a while now. It would be the perfect opportunity for Sakurai to surprise players.

One that I don’t see suggested nearly enough is Solaire of Astora from Dark Souls. Nintendo already has an Amiibo figure of this gloriously incandescent fellow, and given his moveset from Dark Souls, there’s plenty of attacks to work with.

Be sure to check out the Shacknews Super Smash Bros. Ultimate page where our own Ozzie Mejia will be posting his thorough analysis of the fighter’s moveset.