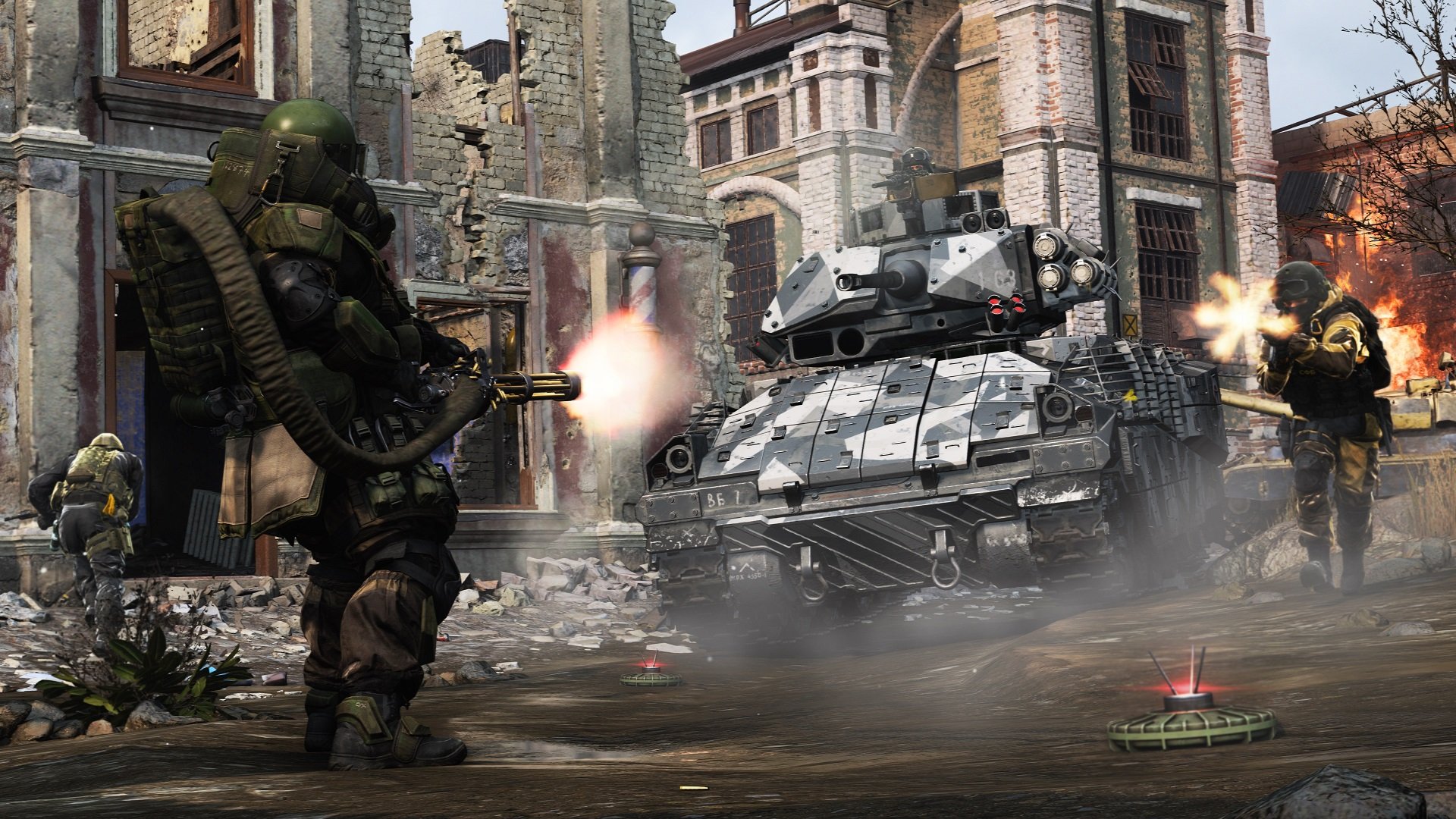 Activision and Infinity Ward are somewhat new to this whole idea of Battle Passes. Modern Warfare is the first Call of Duty game to run on such an idea, moving away from the old Season Pass model. There's a lot of content that looks to be on the horizon and, because of that, it doesn't look like all of it can fit into the Season 1 window. So with that said, Activision and Infinity Ward announced on Wednesday that it would extend Season 1 of Modern Warfare through February.

"Over the next few weeks, a host of new items and challenges will arrive, including an in-game Challenge to earn the new Crossbow weapon, more remixed game modes, new playlists, and more in the Store to discover," reads the announcement on the Infinity Ward website. "To make room for all that activity, we are making a one-time extension of Season One – it's now ending on February 11. During that time, there will be 2XP, 2X Weapon XP, and 2X Tier Progression to help you finish up your Officer Ranks and Tiers, and get you ready for an exciting Season Two."

Season One was originally set to run through January, with new content offered on a weekly basis. Among the items introduced were new multiplayer maps, including some remastered ones from the original Modern Warfare; new 2v2 Gunfight maps, Atrium and Cargo; a new Ground War map; new multiplayer modes Reinforce and Search & Rescue; and all-new weapons and cosmetic items. Much of the new hotness could be picked up with the Battle Pass Bundle or by earning 1,000 COD points in-game.

This does leave some question marks surrounding the eventual deployment of Season 2, but it looks like players will have something to occupy their time with in the interim. We'll be sure to offer any updates on Modern Warfare as they arrive, so keep it here as we continue playing through Season 1.