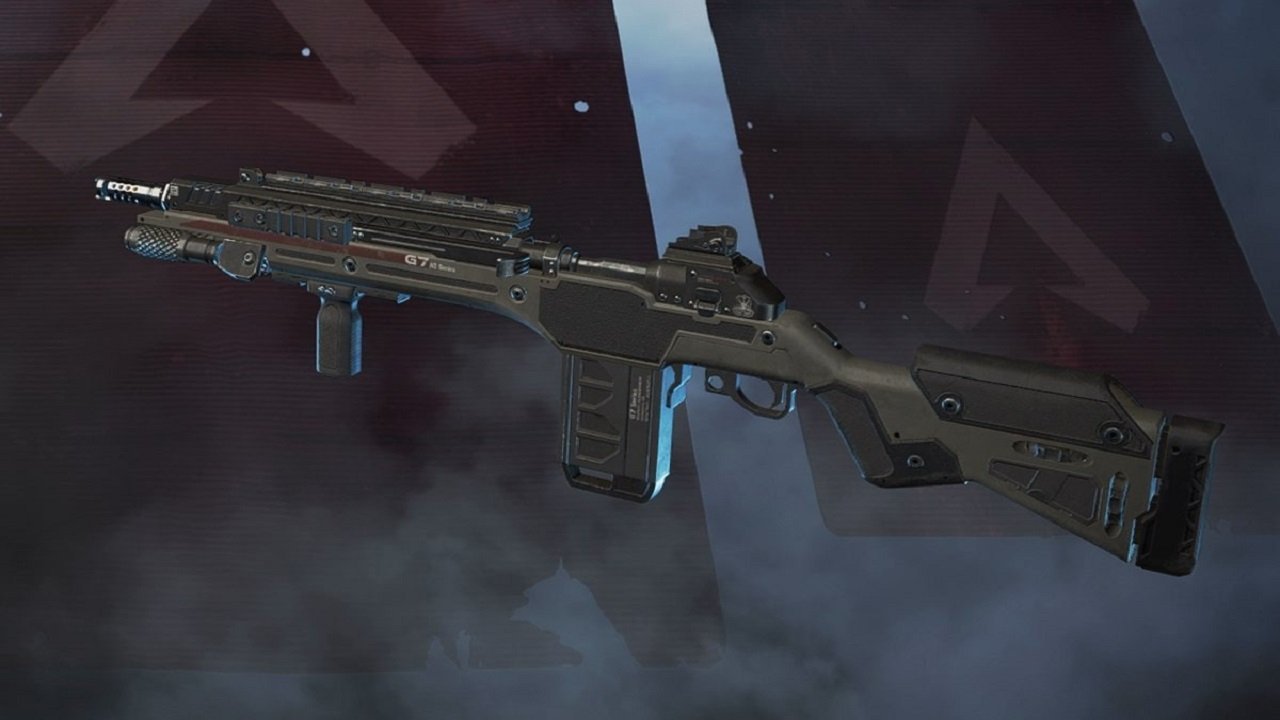 In Season 3 of Apex Legends, it’s a whole different ballpark of overpowered weaponry. The openness of World’s Edge has made way for a ton of long-distance engagement and sniper rifles like the Charge Rifle have risen up the meta. That said, the G7 Scout has become an unexpected beast in Season 3 of Apex. Versatile at any distance, the DPS of the Scout has made it a go-to for most players, and also a subject of concern for its perceivably overpowered current stats. Fortunately for concerned players, there seems to be a nerf headed the G7’s way in an upcoming Apex Legends update.

It was Apex Legends Senior Systems Designer Eric Hewitt that shared that the G7 Scout is getting a nerf soonish via his personal Twitter. Answering to the concerns of a thread talking about various issues in Apex Legends (the core of which was the ability to throw arc stars at teammates and use them as moving timebombs for engagement), Hewitt mentioned that the team is “also making adjustments” in regards to the currently high-powered nature of the G7 Scout.

The G7 Scout’s power stems from a mod introduced recently for the gun known as the Double Tap. Equippable to the G7 Scout and Eva 8 Shotgun, the Double Tap Trigger allows these two guns to fire two shots in an immediate burst. Add that to the already stable and accurate shooting of the G7 at close or long range and you have a weapon that can very nearly do it all in any situation in the right hands. The G7 is very much where the Wingman was in Season 1 as a practical must-have gun for pros and casual players alike.

It’s unknown when we’ll see the changes to the G7 Scout rollout. We did, after all, just get a major update with the new Grand Soirée Event, but rest-assured, Respawn is aware of the issue and it would seem that, much like the Wingman, the Scout will see some challenges to its perceived supreme versatility soon enough.