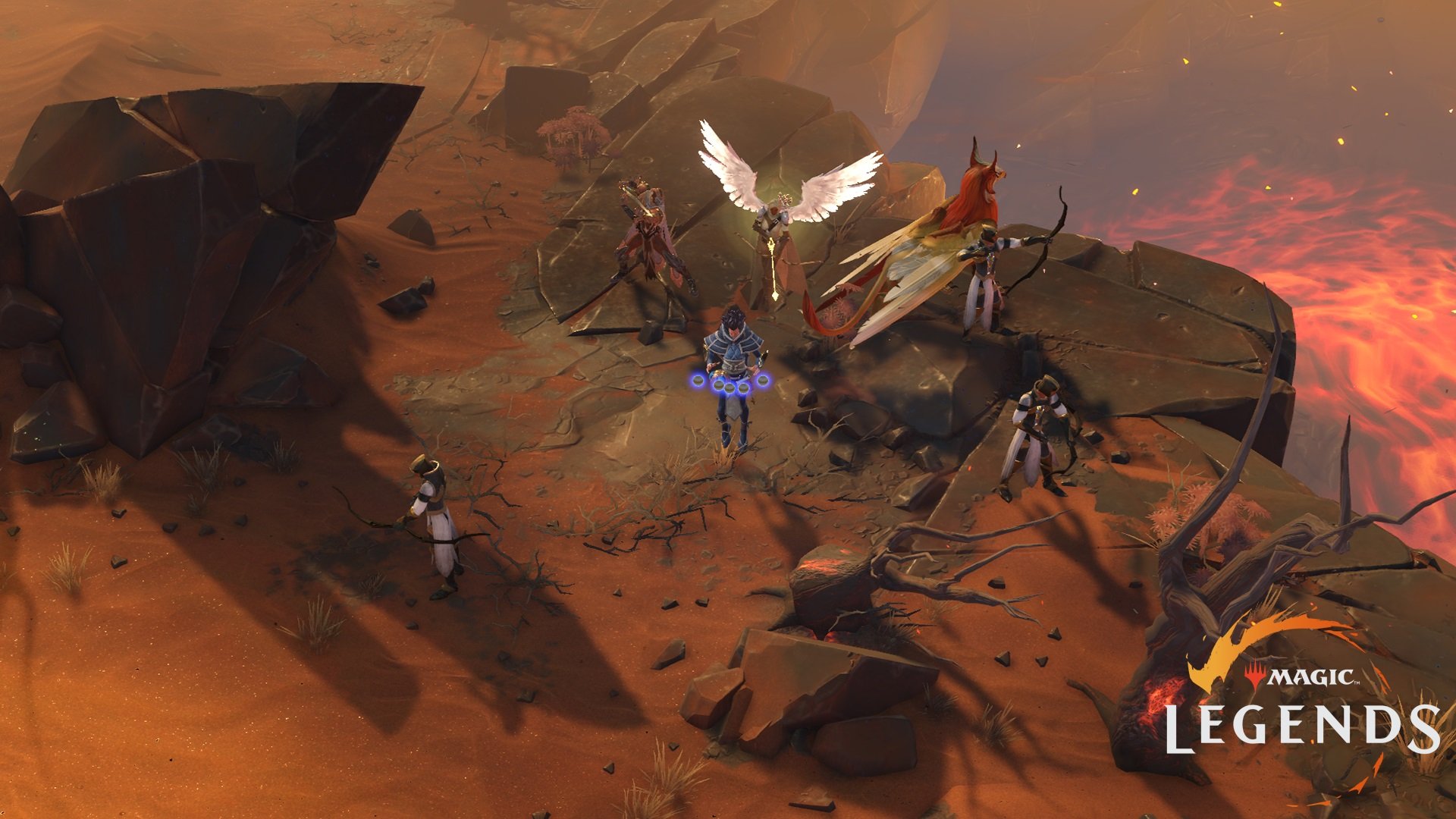 The Game Awards was home to dozens of new game announcements, among them being a couple for the Magic: The Gathering franchise. That included an all-new MMORPG from the team at Perfect World Entertainment and Cryptic Studios set in this universe called Magic: Legends. Few details were made available at the time, but Perfect World and Cryptic Studios have decided to shed a little more light on this highly-anticipated effort, including details on two more of the game's classes.

Thus far, Magic: Legends' gameplay looks like standard MMORPG fare, with nothing really standing out other than the Magic: The Gathering setting. Of course, all of this is pre-alpha footage, which means there's a lot of room for growth and change. But the makers of Neverwinter look to be on their way to creating a top-down action RPG adventure that's faithful to the Magic world. The story will see the myriad of Planeswalkers looking to confront an imminent threat to the entire multiverse, a journey that will take them across many different environments. To stand up to the darkness, players will team up with various characters and creatures first seen in the Magic: The Gathering trading card game.

The first two classes for Magic: Legends are:

Magic: Legends is early in development, but the game is in line for a PC release in 2020. The beta test is set to kick off sometime in the spring, with sign-ups open right now. As for console versions, PlayStation 4 and Xbox One owners will have to wait until 2021.