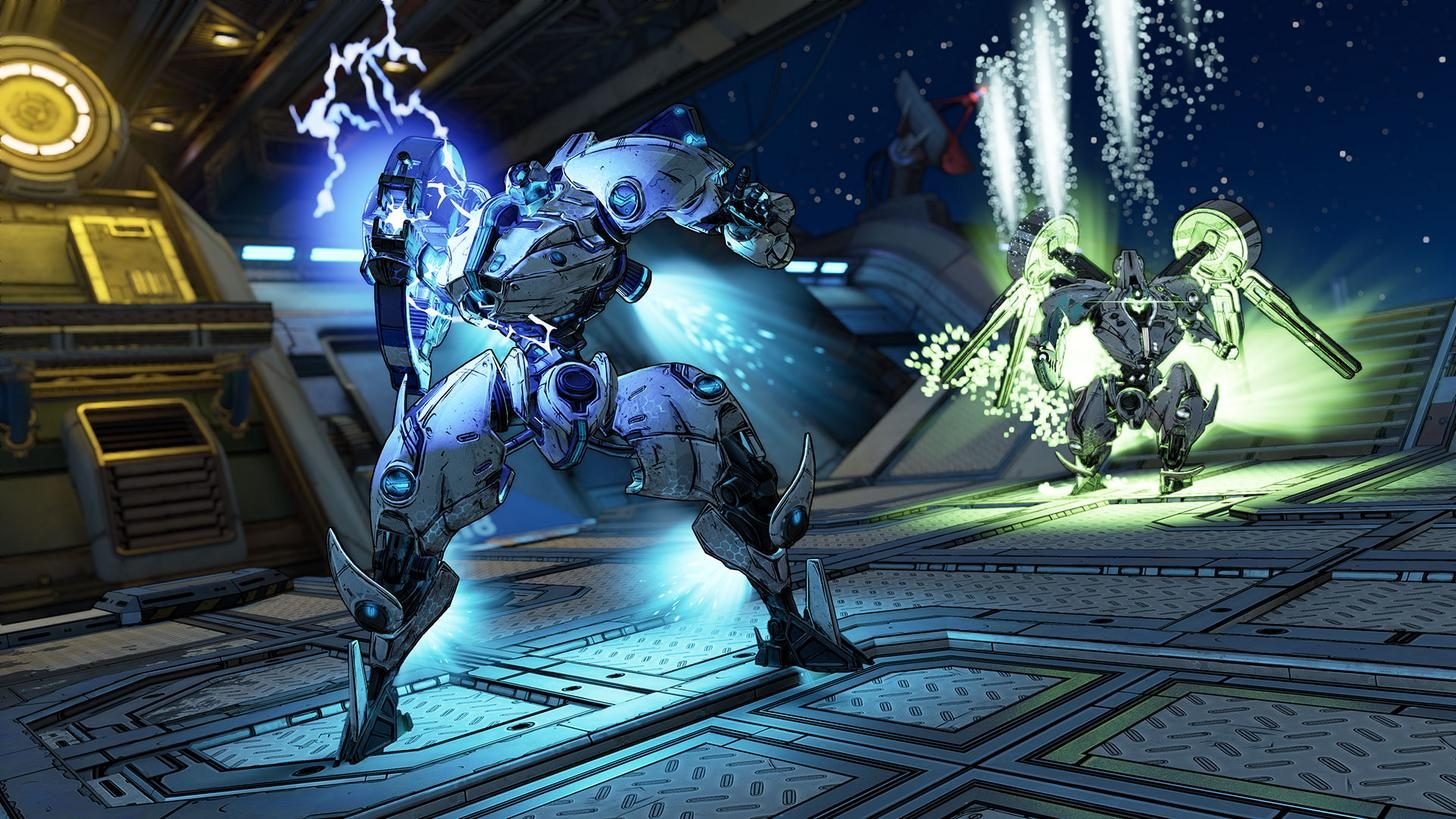 Looking to pick up Borderlands 3 on the cheap? If you want to play through it on Xbox One or PS4, then we've got a deal for you.

You can nab the latest entry in Gearbox's shoot-and-loot adventure for the low price of $25 right now on either console. This is by far one of the lowest prices the game has been ever since its September 2019 launch. And while it's in no way the best Borderlands has ever given us (in this humble writer's opinion, anyway) it's still worth the cash if you're looking to get caught up with some of the new games you may have missed out on near the end of 2019.

Our own Josh Hawkins reviewed the game, assigning it a 9 out of 10. Here's what he had to say about it:

Regardless, like I said, it's just $25 and you could do a lot worse. Pick up the Xbox One version here and the PlayStation 4 version here.