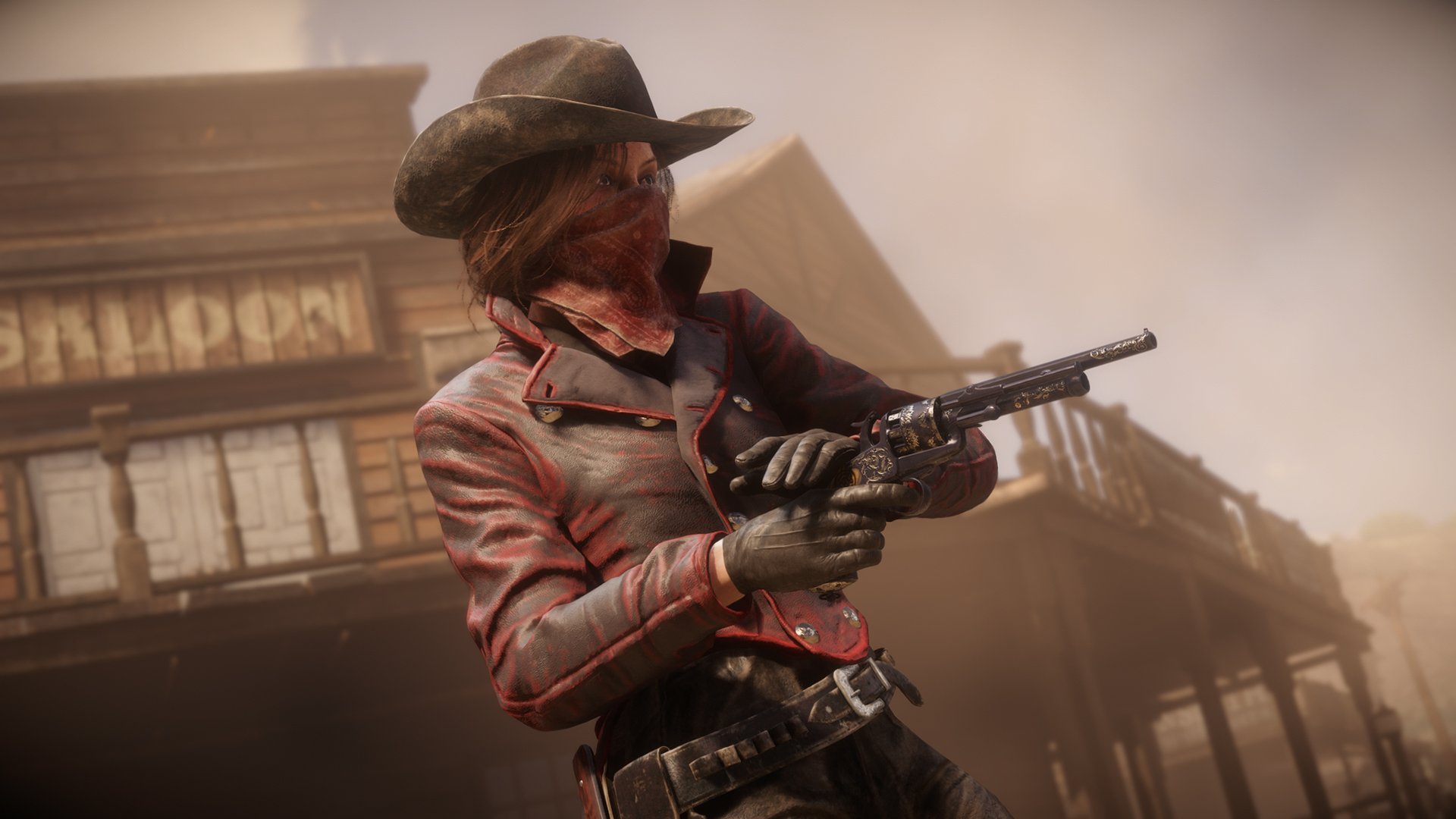 Red Dead Online players will probably notice a fairly small patch available to download today when they try to launch the game. Update 1.16 is officially out, and if you’re looking to see what kind of patch notes this update brings, we can help.

The latest update for Red Dead Online doesn’t appear to focus on any big changes to the game. In fact, the little bit we do know about the patch notes points to mostly general stability fixes and improvements for the Xbox One, PlayStation 4, PC, and Google Stadia versions of the game.

Of course, there is speculation that this patch was mostly intended to fix a glitch that many were using to exploit the Trader role. Whether or not that is true is unclear, though, as the only other fix that’s ever really mentioned at all is that Rockstar has addressed an issue that resulted in Posse members losing their own Moonshine bottles whenever a Posse leader would sell off a full wagon. This issue appears to be resolved.

There are still several glaring issues that many in the Red Dead Online community will point out, and hopefully, Rockstar is continuing to work out any kinks that they need to. Many have complained about the animal spawns as of late, and we’ve seen very clear evidence of the issue ourselves when trying to hunt down animals needed to complete daily challenges. Still, this is probably something that takes a while to sort out in the code itself, so we’ll continue to look for more updates on that subject in the future.

For now, all we really know about update 1.16 is that the patch contains general fixes and stability improvements. We’ll continue to monitor the situation for any additional patch note releases. For more info be sure to check out our Red Dead Redemption 2 guide, which includes a slew of helpful articles for both the singleplayer and Red Dead Online.