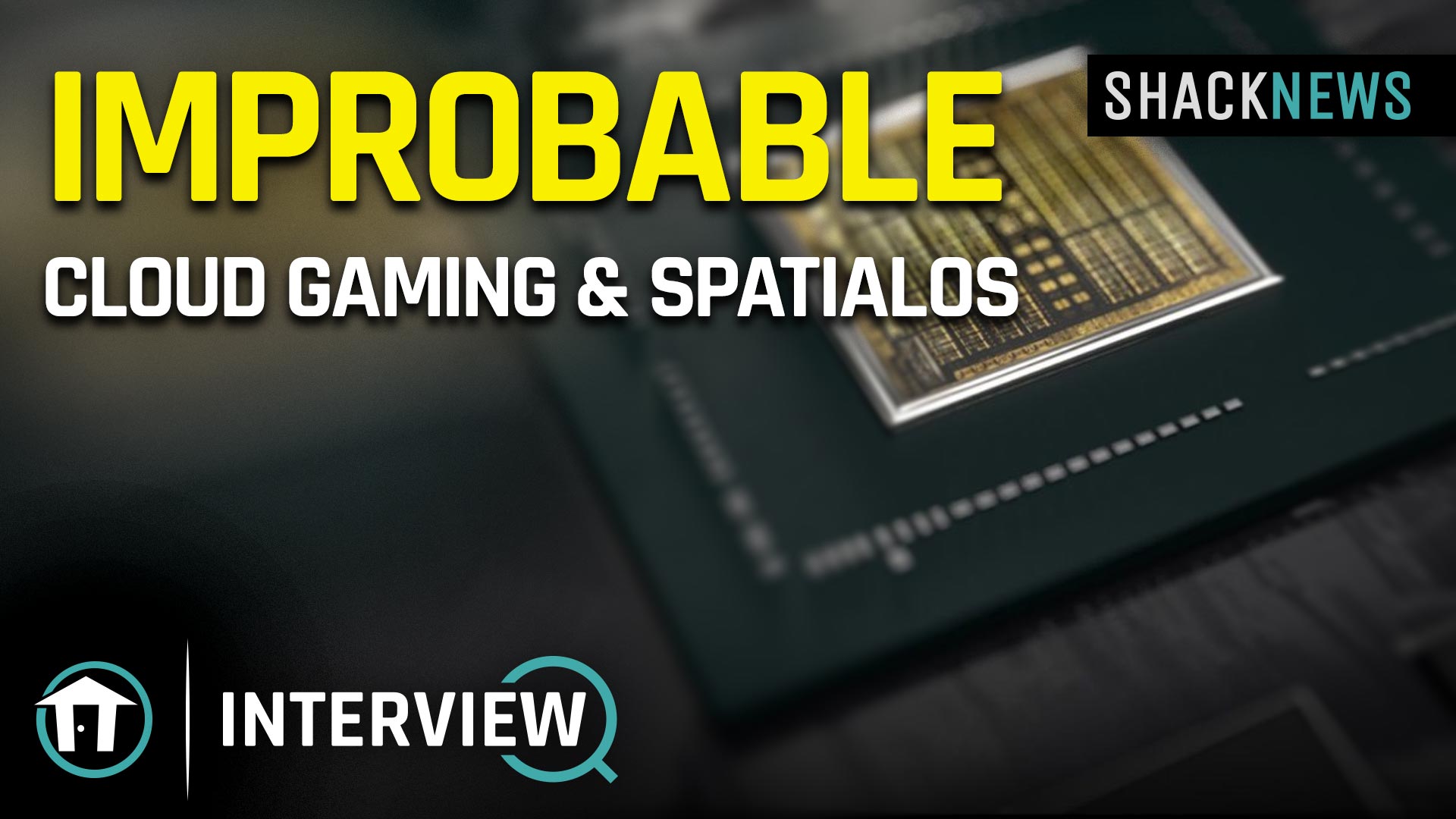 Improbable is fast becoming a well-known name in the gaming sphere thanks to the impressive SpatialOS technology the team has developed. We recently had the pleasure of speaking with General Manager Aaryn Flynn about Improbable and its work with SpatialOS and cloud computing. Please check out the video below!

For those that might not be up to date with this scene, SpatialOS is a cloud computing service that “allows for rapid iteration allowing devs to create innovative games beyond a single server.” Flynn goes on to describe how the team offers cloud computing to developers and likens it to a new console, “When a new console comes out you get all this extra headroom for compute. What are you going to do with it? Well that’s the challenge. It’s exciting to have access to that.”

Flynn also speaks of a new game in development at the Edmonton studio. The team is currently developing an online RPG that takes advantage of SpatialOS and the cloud computing advancements. The goal is to create a role-playing game that “feels as fresh and unique in the online RPG space as Midwinter’s Scavengers is in the session shooter space.”

The gaming industry is also on the cusp of a new generation of consoles as well as an entirely new means of playing: streaming. For Improbable, this is a new opportunity to see SpatialOS shine. Flynn states that their platform is compatible with these new products and services and will help developers harness the computing power of the cloud.

The hope is that gamers will see what’s in these games, which are supported by SpatialOS, and desire more.

We’re yet to see the online RPG game that Improbable is working on, but hopefully 2020 is the year more information is released. For the time being though, it’s interesting to see how SpatialOS is fitting into the game industry and giving developers more power to create bigger and better worlds. Be sure to take a moment to check out the GamerHubTV YouTube channel for more developer interviews!