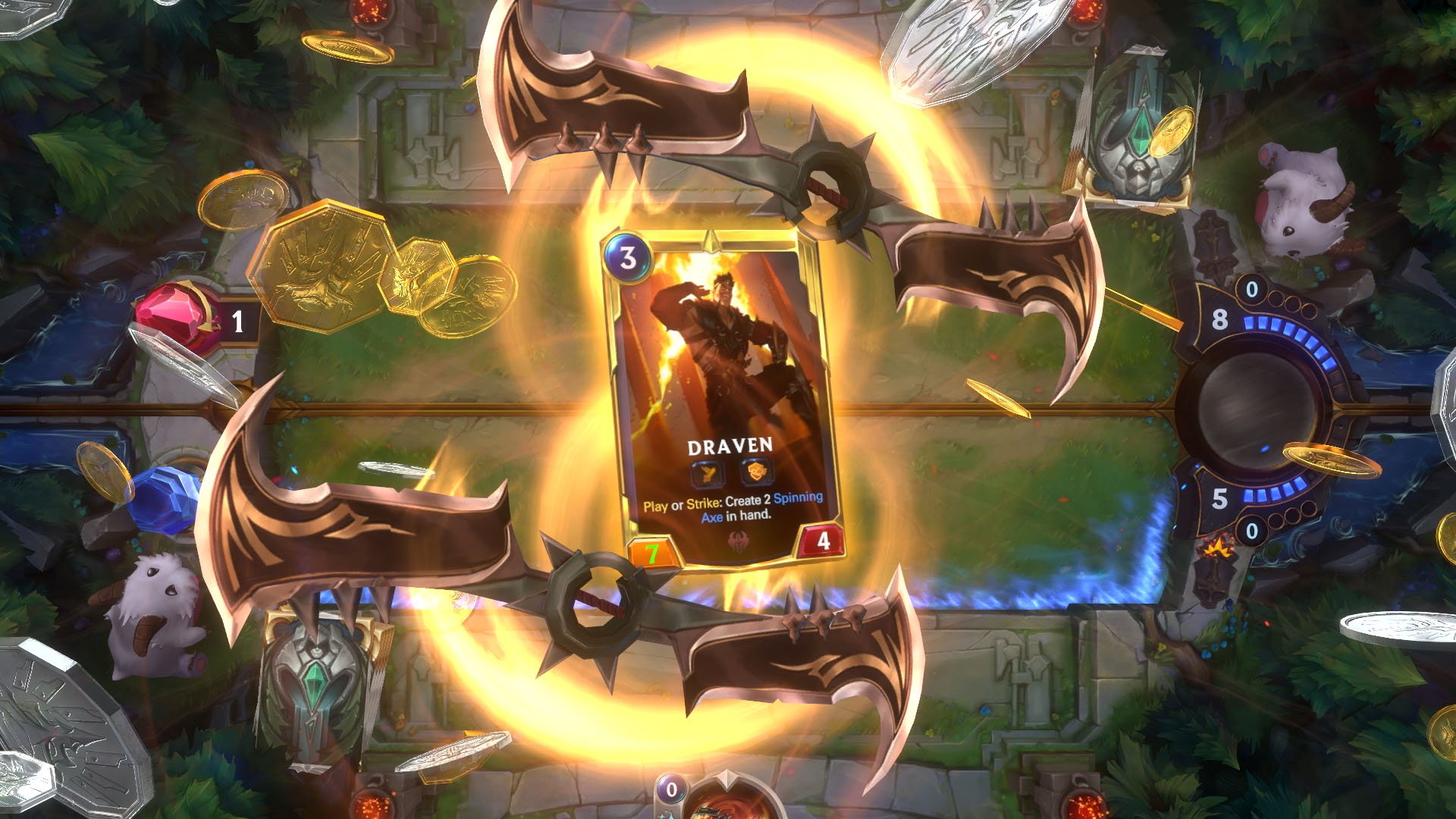 How to join the Legends of Runeterra PC open beta

League of Legends fans excited about Riot Games attempts to branch out with more games set in the League universe received some exciting news today. Not only is Legends of Runeterra getting an open beta, but that beta is going to be available later this month. To help you all prepare we’ve put together this quick and easy guide with everything you need to know to join the Legends of Runterra PC open beta.

How to join the Legends of Runeterra PC open beta

For those who haven’t kept in the loop with all that Riots Games is working on, Legends of Runeterra is an online card game that allows users to build up decks using their favorite League of Legends characters. The game has seen a few closed beta periods over the past several months, but now it’s getting ready to head to open beta around January 24.

If you’re looking to join the Legends of Runeteraa PC open beta, then you can easily do so by heading to the official website. Once here, look for the Pre-register option. Anyone who pre-registered before January 20 is set to receive access to the open beta. If you’ve taken part in previous events for the game, then you’ll also be given access to the upcoming open beta.

This beta is the perfect chance to dive in and see what Legends of Runterra is all about. Not only will you have access to a ton of the cards in the game, but you’ll also be able to help the developers iron out any additional issues that might be found along the way. It’s a great chance for fans to become involved and really get a taste of the game without having to worry about any cost.

In fact, Design Director Andrew Yip and Executive Producer Jeff Jew said that they plan to take an approach similar to the one that Riot has taken with League when it comes to pay-to-win practices in Legends of Runeterra. This means you shouldn’t have to worry too much about where your money will take you, and you can focus on the actual game and progressing that way instead.

We’ll keep you posted with any additional information that you need to know about Legends of Runterra, so make sure you head over and follow Shacknews on Twitter for the latest content.