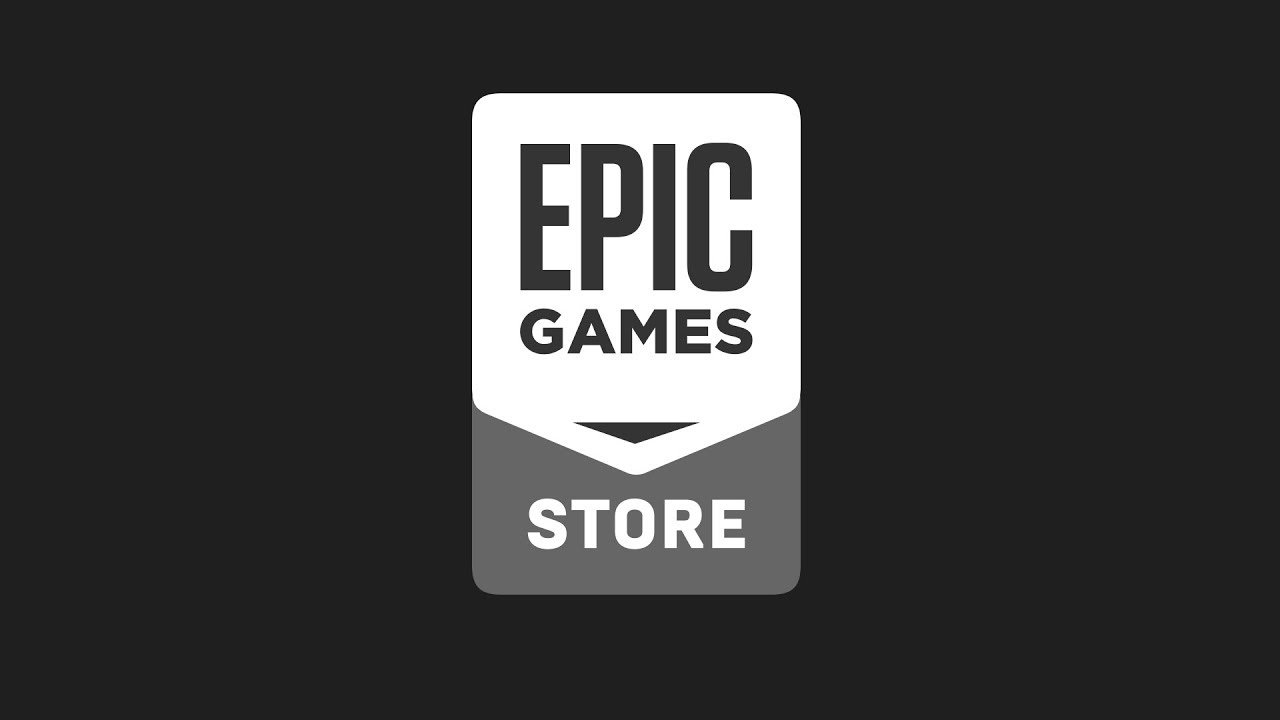 The Epic Games Store hit the ground running in 2019 and it's the sort of momentum that the company hopes to maintain throughout 2020. In an effort to do so, Epic Games announced on Tuesday that it would continue one of its most popular programs for the entirety of the next year. The weekly free game program has been extended through the end of 2020.

Those who visit the Epic Games Store every week will find at least one game being offered up free of charge. Once that game is claimed, it's free to keep. The Epic Games Store will officially continue this program with new titles set to debut on a weekly basis. There's no word on what games will be offered, so it looks like that will remain a surprise.

In terms of the storefront itself, the Epic Games Store will look to grow over the course of the year. The company issued light details on some of the items on their agenda, including the addition of more PC gaming store libraries. This also includes keyless purchasing integration with the folks at Humble.

All of this was detailed in a Tuesday blog post that included a special infographic with stats, such as:

More than that, Epic is also looking to build on the idea of cross-platform play that it first introduced in Fortnite. The company lauded Phoenix Labs for using Epic's tech to make Dauntless playable across PC, PlayStation 4, Xbox One, and Nintendo Switch. Epic hopes more games will follow suit and offer cross-play across PC, consoles, and mobile devices and is teasing more cross-platform games will be introduced to the Epic Games Store throughout the next year.