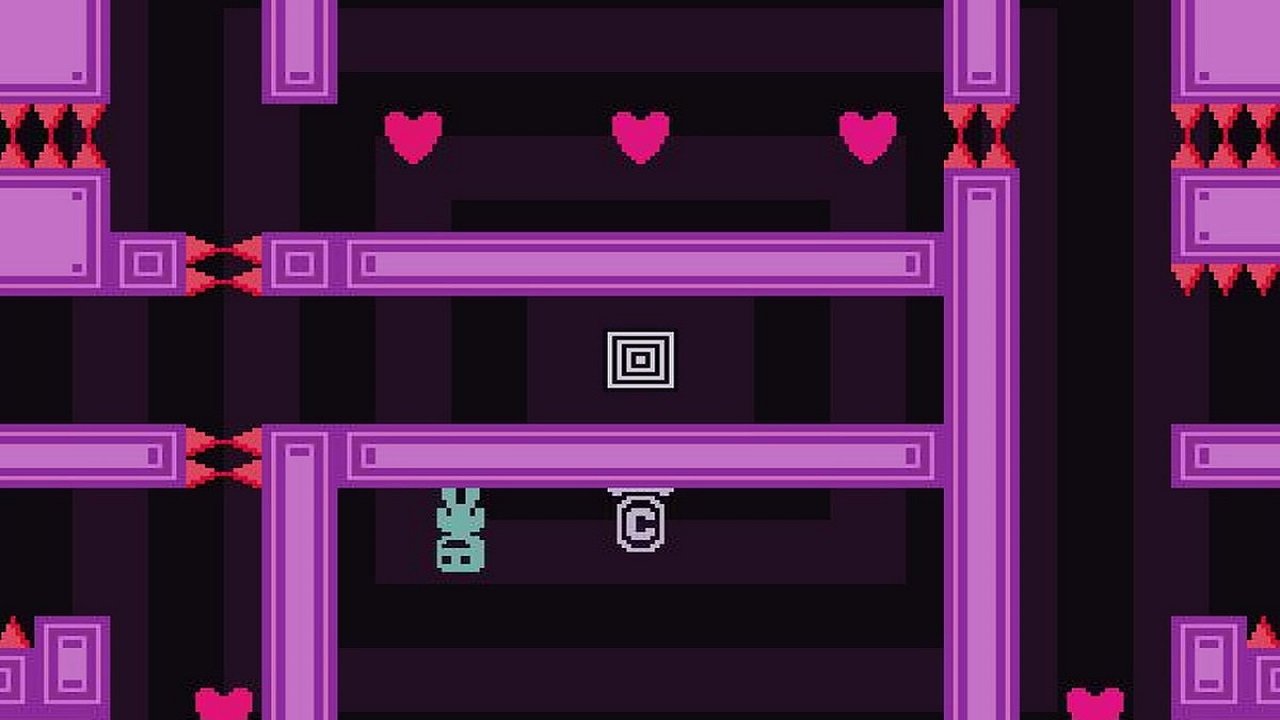 VVVVVV is one of the most interestingly simple, yet perfectly satisfying puzzle platformers to have ever come out of the indie scene. Terry Cavanagh has supported the game and the gaming community has supported Cavanagh for years upon years. Now, coming up on its 10-year anniversary, Cavanagh is giving his game to the community fully. He’s made VVVVVV open source.

Terry Cavanagh made the announcement going open source with VVVVVV on his distractionware devblog on January 10, 2020. In an emotional blog celebrating the 10 year milestone of his game, Cavanagh thanked the games players, fans, and those who helped make VVVVVV possible and continually rewarding for him over the years.

“I’ve talked about how I feel about VVVVVV a little before,” Cavanagh wrote. “Just before the first anniversary, I posted about how things were going for me when the game first came out, and how its success changed my life. Then on its fifth anniversary, I posted about how VVVVVV felt like a once in a lifetime project – that nothing before or after could come close to. A decade on, I still feel the same way. I’m incredibly proud of VVVVVV, and grateful for everything.”

With the files and source code for VVVVVV now freely available over on GitHub, Cavanagh announced that his friends over at game dev site Glorious Trainwrecks had announced an anniversary game jam for VVVVVV in which players will be able to make their own VVVVVV-inspired creations. Cavanagh has announced that he’s not only in support of it, but will be watching closely to see what people come up with.

“Once the jam ends, I’ll do a big round up post here on this blog in the style of the old VVVVVV player level posts I used to write,” Cavanagh promised.

VVVVVV has been around for quite a while. It had a major effect on a generation of indie creators and has been the subject of many a level creator and speedrunner. It's still, in fact, on the schedules for Awesome Games Done Quick 2020 a decade later. A big congrats to Cavanagh for the 10 year milestone and a decade of fantastic, gravity-defying fun.