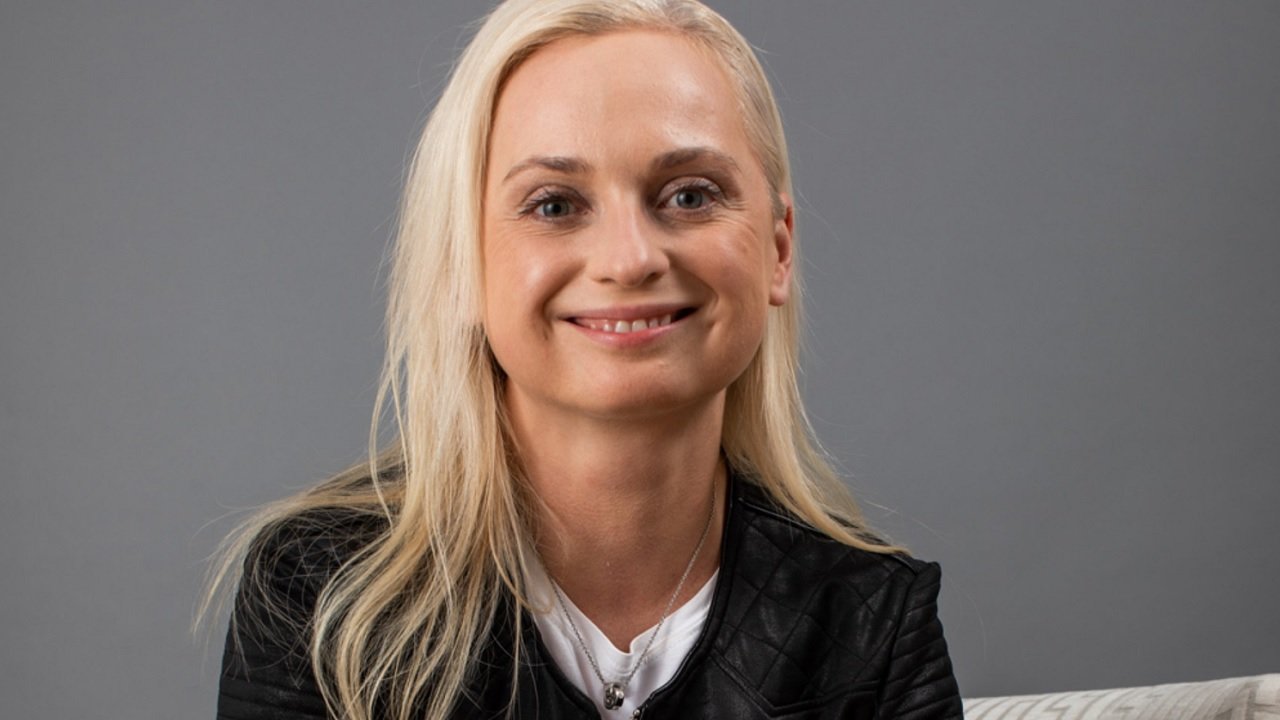 Sony and PlayStation are continuing to buff their executive ranks as management comes together for the reveal and launch of the PlayStation 5. In the latest of several executive shifts and hirings, PlayStation has brought on Veronica Rogers as Senior Vice President of Business Operations, set to take over on management of PlayStation’s sales and subscription strategies.

Veronica Rogers’ hiring was announced on January 10, 2020, as originally reported by GamesIndustry.biz. Rogers will be under the direct management of PlayStation CEO and President Jim Ryan, and is expected to be a key player in the role of sales strategies and services like PlayStation Plus, PlayStation Now, and further PS subscription services. Rogers brings over 20 years of sales strategy management experience over from her positions as Sales Lead, business development, and strategy at Microsoft and Dell. It’s an interesting move by PlayStation to bring such a key player from the competition into its ranks.

Even so, Veronica Rogers seems thrilled to take the leap into the growing management of PlayStation on the cusp of a new generation of consoles.

"The PlayStation brand is one of the most beloved in the world and I am excited to join a company that has such a passionate community, legendary history, and an amazing leadership team," Rogers would explain in an official statement. "My experience leading global sales organizations will help excel the PlayStation business and deliver the best gaming experiences to fans across the world."

Rogers’ move is the latest of several key shifts in PlayStation management after Shawn Layden stepped down from his role as Chairman of PlayStation Worldwide Studios and Guerrilla Games Co-Founder Herman Hulst took up the role of President as former President Shuhei Yoshida shifted into a management role of indie and external studios for PlayStation.

With the PlayStation 5 looming this year, PlayStation seems to be stacking its staff with major people like Hulst and Rogers, and it would seem this might not be the last major shift we see before the year is out.