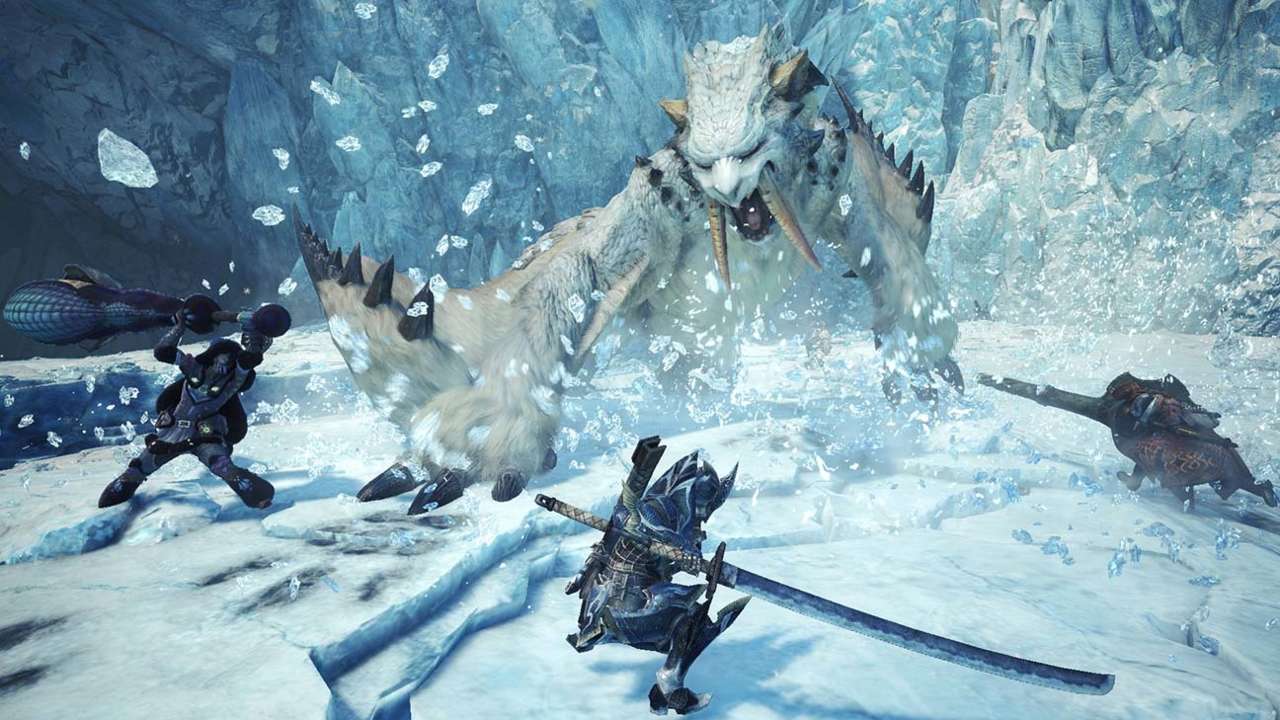 In order to start the Monster Hunter World: Iceborne questline and access the bulk of the expansion’s content, you’ll need to take care of two things immediately.

Once these two things are done, players will receive an all-new tutorial, making mention that “a new expedition is about to begin.” Once you’ve seen this notification, there will be a Feisty Fiver NPC sitting near the ground floor quest board in the Astera Hub. Talk to Feisty Fiver to launch an expedition into the Ancient Forest. You’ll mostly follow the Handler for this one as a series of cutscenes play. Once it’s done, you’ll unlock the Hunter’s Rank cap and Master Rank hunts will become available to you. Return to Astera to talk to the Commander, who will finally send you off to the new region: Hoarfrost Reach, where much of Iceborne’s content takes place.

You’ll have to start things out by defeating Monster Hunter World: Iceborne’s first new monster, the Beotodus. It’s not an easy fight, but with an SOS flare and some companions to help you, you should be able to bring it down. Doing this will give you access to the special Iceborne expansion quest hub, Selina, which has all the amenities of Astera and then some. You’ll stock up, organize, get your feasts on, and accept Monster Hunter World: Iceborne quests from Selina.