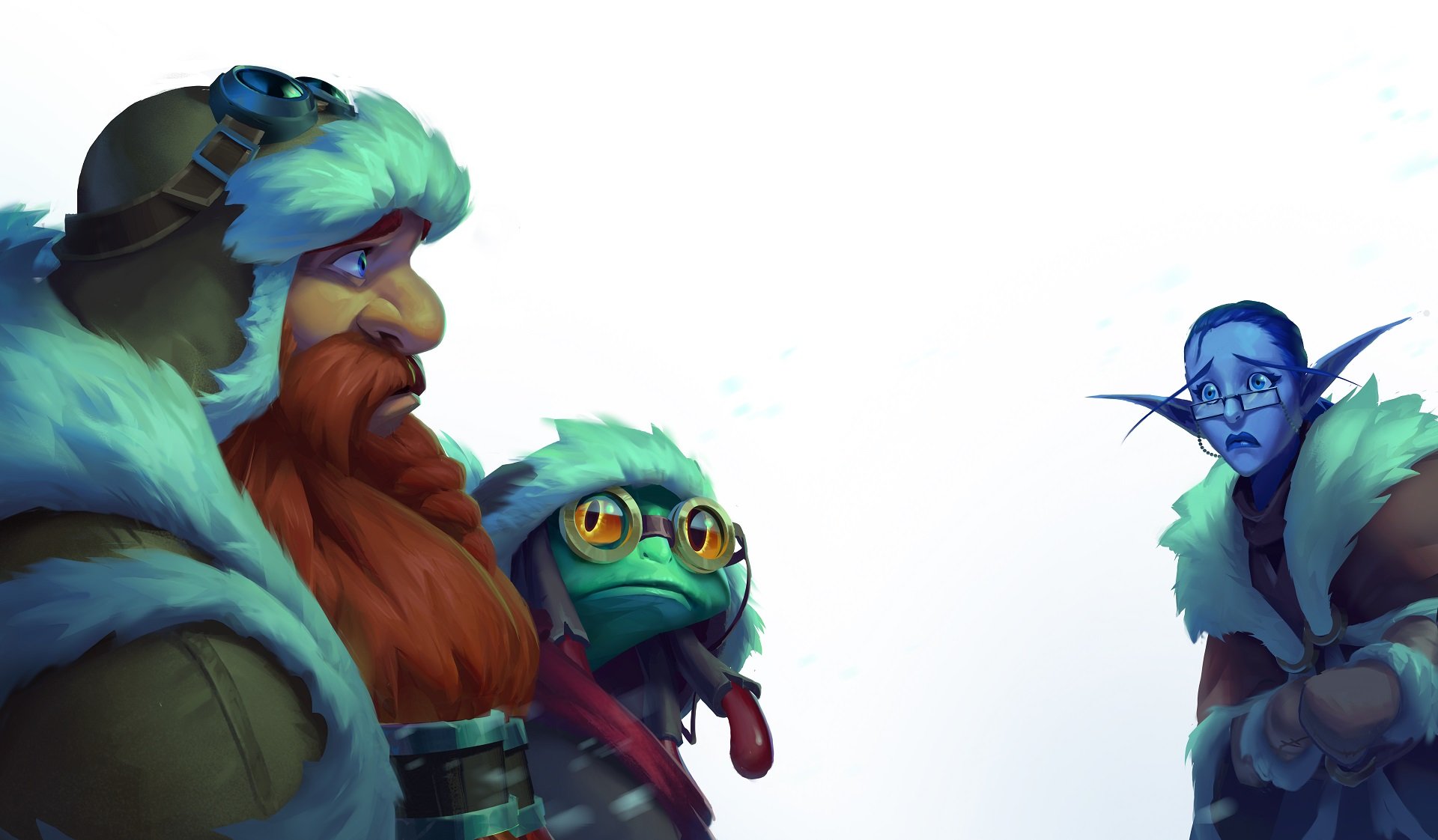 It's been about a month since Hearthstone has launched its last expansion of the Year of the Dragon. But while Descent of Dragons ushered some major changes to the current Hearthstone meta, there have been some questions as to how this expansion would resolve the overarching storyline that has played out over the course of the year. Does the League of E.V.I.L. succeed in their master plan? Is the League of Explorers able to stand in their way? Players are about to find out with the launch of Galakrond's Awakening, the newest Solo Adventure set to debut in just a few weeks.

Galakrond's Awakening will go back to the drawing board in a few ways for Hearthstone's single-player experience. This will play out like the original Hearthstone Solo Adventures, which means that players will be able to put together their strongest Standard/Wild decks to take on a series of bosses.

The bosses will be difficult to take down, but the rewards will be worthwhile. In continuing the theme of going back to the old way of doing things, each wing in Galakrond's Awakening will contain unlockable cards that can be used in Standard and Wild play. Blizzard revealed two sample cards today, so here are two cards that players can unlock in the first wing of the new solo adventure:

Hearthstone: Galakrond's Adventure is set to begin on January 21. You can find more details on the Hearthstone website.