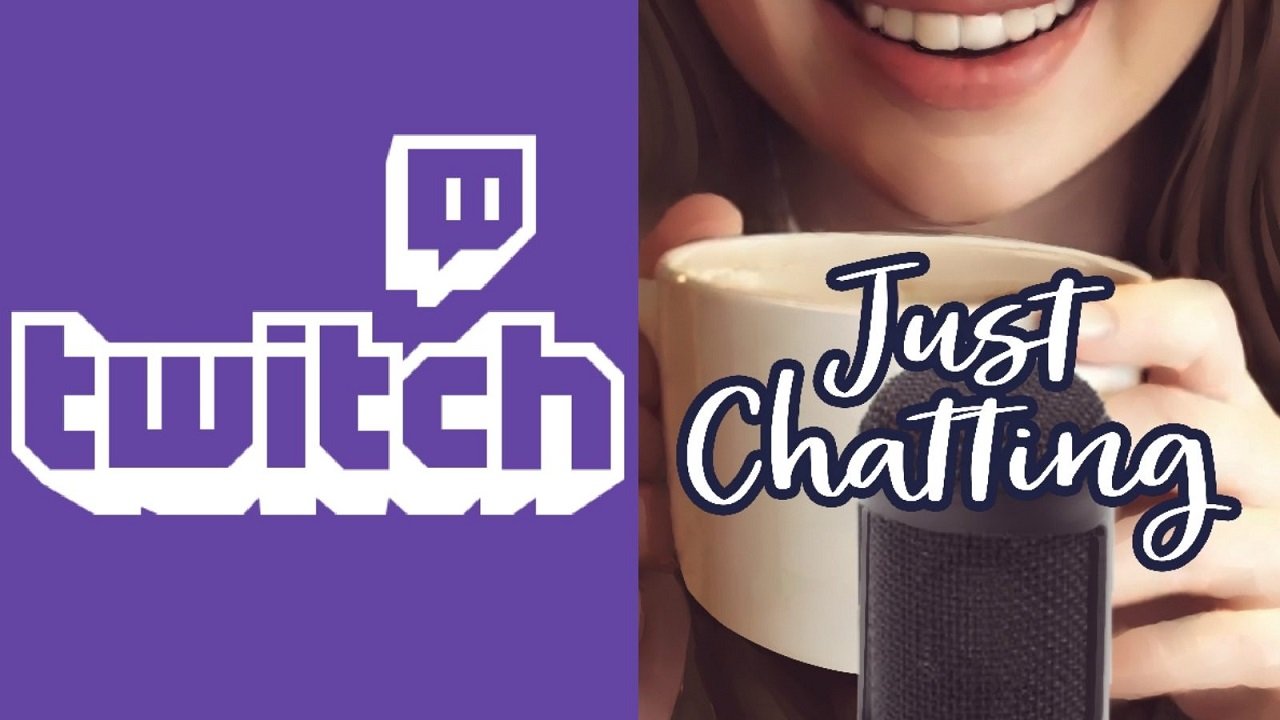 One of the odder categories of Twitch viewing has always been the Just Chatting section, which covers a broad variety of non-gaming streaming as personalities most do whatever and talk it up on stream with their audience. It was a category on the rise in Twitch for the better part of 2019, but a new report from StreamElements and Arsenal.gg claims Just Chatting finally achieved the top rank of Twitch category views to close out December and the year of 2019.

StreamElements offered up their year-end Twitch in partnership with stat tracker Arsenal.gg on January 9, 2020. The report collects final stats from the year of 2019 and even includes some comparison numbers against 2018. One of the more interesting stats of the entire report include the top 10 viewed categories of Twitch, in which the Just Chatting category, after months of climbing slowly up the list, achieved the number one spot for December 2019 with around 80.9 million hours of viewing. It beat out League of Legends, which saw a little over 74 million views, and Fortnite at 58.3 million hours.

Who was everyone watching the most in Just Chatting? According to StreamElements, it was former Overwatch League pro Félix “xQc” Lengyel, who made up for 5.4 million hours of Just Chatting viewership across all of Q4 2019. Nothing came quite close to the incredible peak League of Legends had back in October 2019 during League of Legends Worlds 2019 with over 125.6 million hours viewed within the month, but Just Chatting was still growing even then, holding the 3rd place spot at the time. StreamElements’ report goes to show that Just Chatting is an appealing category for viewers looking to follow their favorite personalities even when it means taking a small break from gaming.

Want to see how Just Chatting did in 2018 vs 2019? Check out the yearly comparison by StreamElements and Arsenal.gg, which saw League of Legends also finally take back the crown of most viewed game from Fortnite in 2019.