After months of hearing the name floating around, we finally have a better idea of what Quibi is and what it will offer.

Announced during CES 2020, Quibi made its official debut as the latest short-form streaming service you may want to add to your collection.

Set to launch on April 6, the mobile streaming platform was created by Jeffrey Katzenberg and Meg Whitman. It will specialize in content that keeps episodes of each of its shows under 10 minutes, and it will feature several high-profile personalities and creators.

Quibi is set to feature around 175 series within its first year, all sliced up into around 8,500 installments, which should equal out to around 3 hours of new content you can watch every day.

Quibi.
The next evolution of entertainment is here. #QuibiCES pic.twitter.com/RpkqAt6j5C

Some of the shows included in the torrential wave of new content include a new Steven Spielberg horror series, a court show following Chrissy Teigen, who handles small claims your cases, a reboot of Reno 911!, remake of Legends of the Hidden Temple, and even the return of Singled Out, the classic '90s dating show. There are still movies and other content planned for the service, but Quibi says they'll simply be cut up into chapters.

As far as pricing goes, you can expect to pay $4.99 a month for an ad-supported subscription, or $7.99 for an ad-free option, with all content meant to be viewed via smartphone. It's supposed to offer various points of view depending on how you hold your phone, which means there will be multiple POVs when filming, if we understand that correctly.

If Quibi sounds like something you can't live without, just be patient a little longer. The platform will be launching in April, and you can give it a go then. Until then, we'll keep bringing you the latest developments. 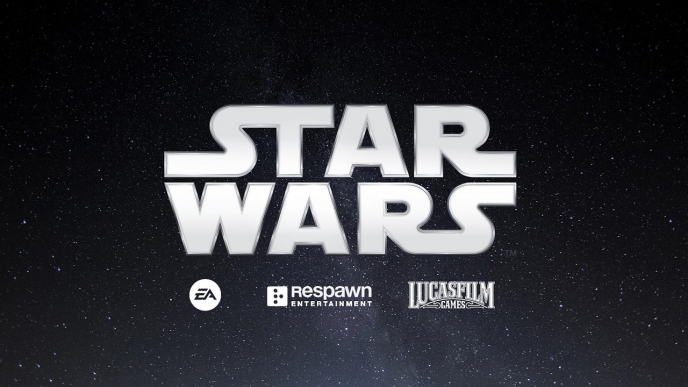