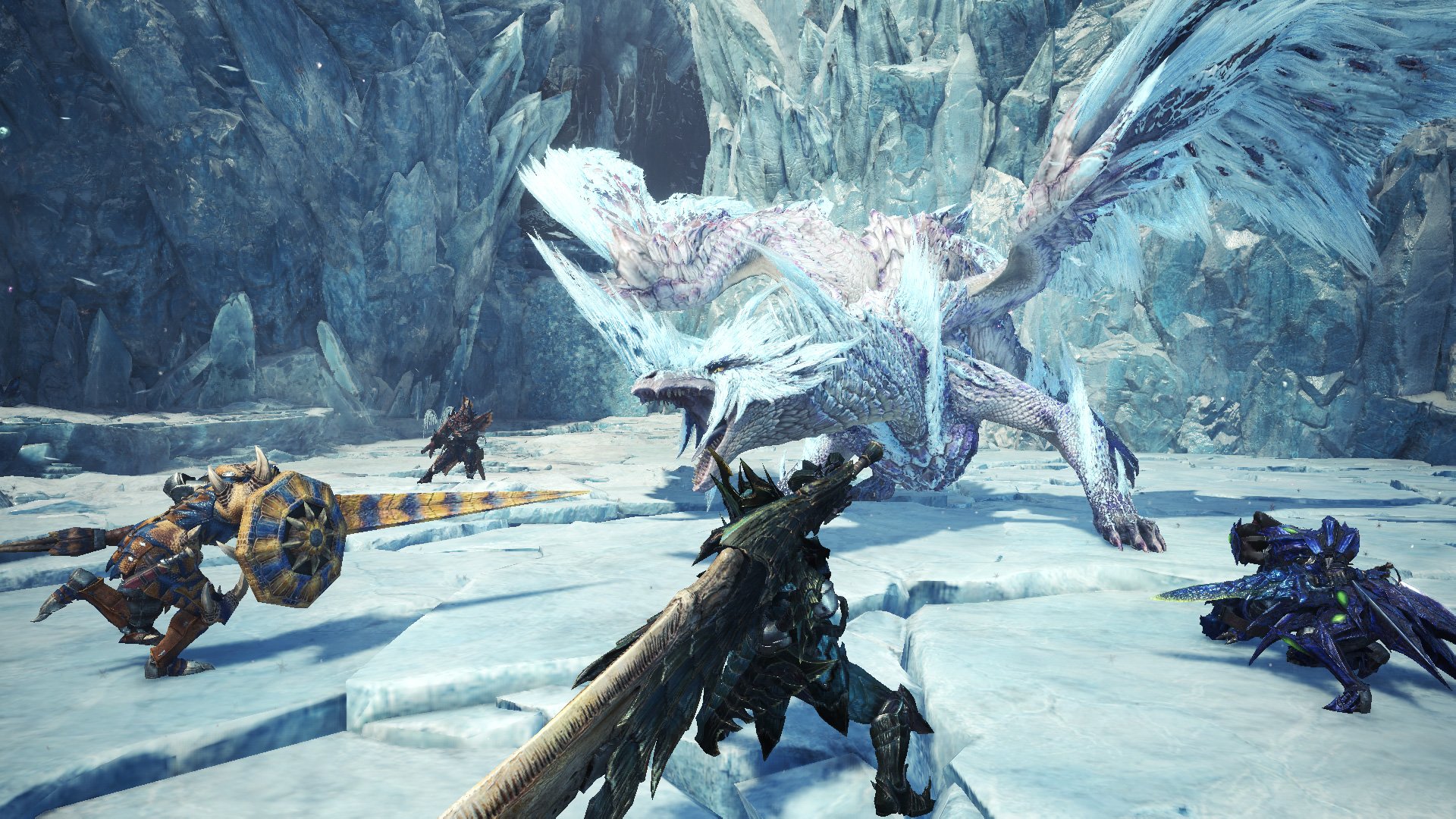 What time does Monster Hunter World: Iceborne launch on Steam?

PC players on Steam have waited a long time for Monster Hunter World: Iceborne to reach their platform of choice. It’s been months since the massive expansion hit consoles, but the wait to hunt in the snow is nearly over. Monster Hunter World: Iceborne will go live on Steam on January 9, 2020, but that isn’t all players want to know. Those diving into the expansion want to know what time Iceborne will release on Steam.

What time does Iceborne release on Steam?

Monster Hunter World: Iceborne will go live on Steam at 12 p.m. EST on January 9, 2020. There will be no option to preload the game, so those looking to dive in as quickly as possible could be delayed depending on how quickly they can download and install everything. The Iceborne expansion itself is about 48GB, and those that wish to use the HD texture pack will need an additional 45GB or so of space. If you suffer from slower internet speeds, plan accordingly. I have friends that access their PCs remotely from work so they can download in advance where preloading isn’t available.

If you don’t live by Eastern Standard Time, which most people don’t, Monster Hunter World: Iceborne will launch at the following times around the world:

Should you fall into a time zone that isn’t listed above, which is entirely possible, try something like The World Clock to see when Iceborne will launch for you. Use the times listed above as a starting point for your calculations.

Now that you’re fully aware of when Monster Hunter World: Iceborne launches on Steam for PC, don’t forget to check out our full list of Monster Hunter World coverage. We’ve written oodles of guides to help players both new and veteran, with both Iceborne and the base game.