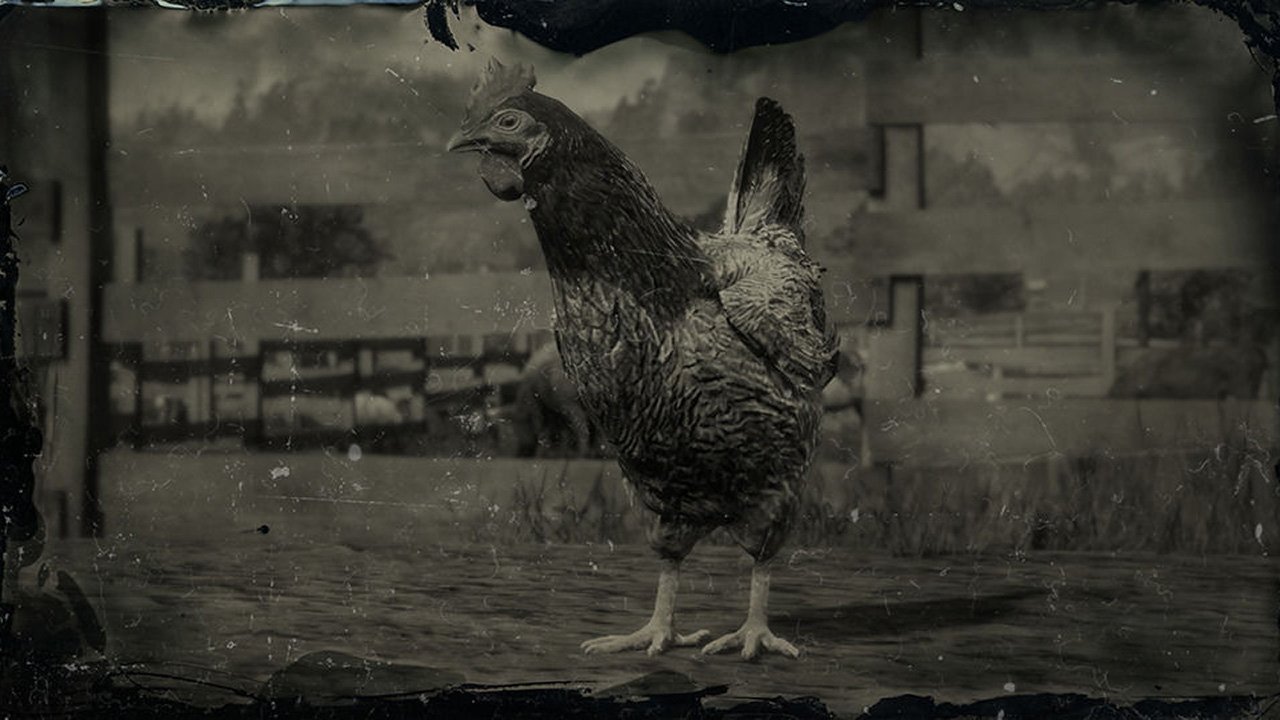 As you explore the world of Red Dead Redemption 2, you’re going to find a ton of wild and domesticated animals. Among the domesticated animals are beasts like cows, oxen, and even your everyday chickens. Whether you’re looking to complete your hunting tasks in Red Dead Redemption 2’s singleplayer campaign or trying to complete a daily challenge in Red Dead Online, knowing these chicken locations will be vital to your success.

Players looking to hunt down chickens will find quite a few options available to them in Red Dead Redemption 2’s campaign or in Red Dead Online. Chickens can often be found around locations like Valentine and other towns, though there are a few areas that are almost guaranteed to have several chickens for players to hunt and skin.

If you’re in the later points in Red Dead Redemption 2, or looking for chickens in Red Dead Online, then the small homestead of Rathskeller Fork is a perfect place to search for chickens. Not only will you usually find upwards of 5-10 chickens, but this area also isn’t visited as much as other places in Red Dead Online, making the animal spawns easier to deal with. Of course, as mentioned above, this area isn’t open until much later in Red Dead Redemption 2’s story campaign, so you won’t be able to get here for a while.

If you aren’t that far into Red Dead Redemption 2’s main campaign, or if you just don’t like going to the arid desert lands of New Austin, then Lagras can also be a fantastic place to search for chickens. This is the area where you can pick up various fish bait, another thing you’ll need if you want to complete all of the game’s various challenges. Lagras has a good chance of spawning in anywhere from 2-5 chickens, which is also more than enough to complete any Red Dead Online daily challenges you might find yourself facing.

Of course, you can also check the stockyards around Valentine and at other homesteads throughout the world for a chance to find more chickens. These are just two of the most reliable spots we’ve come across for chicken hunting during our time with RDR2. For more help, you can always check out our Red Dead Redemption 2 strategy guide, which includes a plethora of great content designed to help you get the most out of the game.