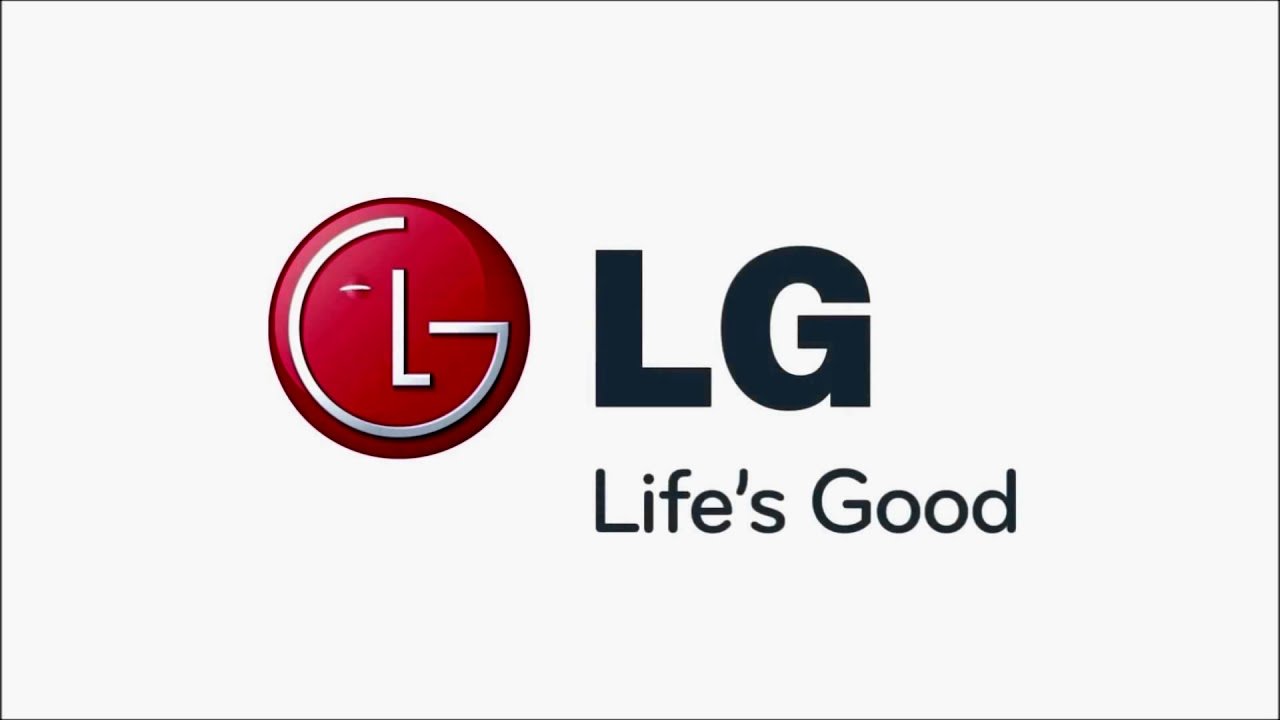 Late last year, LG announced that the company would be bringing NVIDIA’S G-SYNC technology to several of their televisions. For those not in the know, G-SYNC is basically a built-in piece of technology that allows gamers to experience an almost flawless gaming experience free of any tearing or visual artifacts.

Unlike normal V-SYNC, G-SYNC works alongside a piece of technology built into the monitor or television to help negate and eliminate visual artifacts, screen tearing, and other visual issues that many gamers have come accustomed to seeing at some point throughout their experience. While LG originally announced that G-SYNC would be coming to several of its television systems last year in November, the company is now set to release a total of 12 new TV models with the tech built in.

These new TVs will be available throughout 2020 and will come in various sizes ranging from the smaller sizes like 48 inches, all the way up to 88 inches. So, if you’re a gamer and you’ve been looking for a new TV to pick up, LG could have just what you’ve been waiting on. We don’t know much more about the upcoming TV displays, but LG will continue with their trend of offering high-quality OLED TV screens for consumers looking to bring great looking displays into their living rooms.

We’ll be on the look out for more details about LG’s upcoming new television sets. For now, though, make sure you check out the current list of G-SYNC compatible devices. Also, be sure to keep an eye on our CES 2020 hub for all the latest announcements and news out of the tech conference as the week goes on. You can also follow Shacknews on Twitter for all the latest gaming and technology news right there on your timeline.