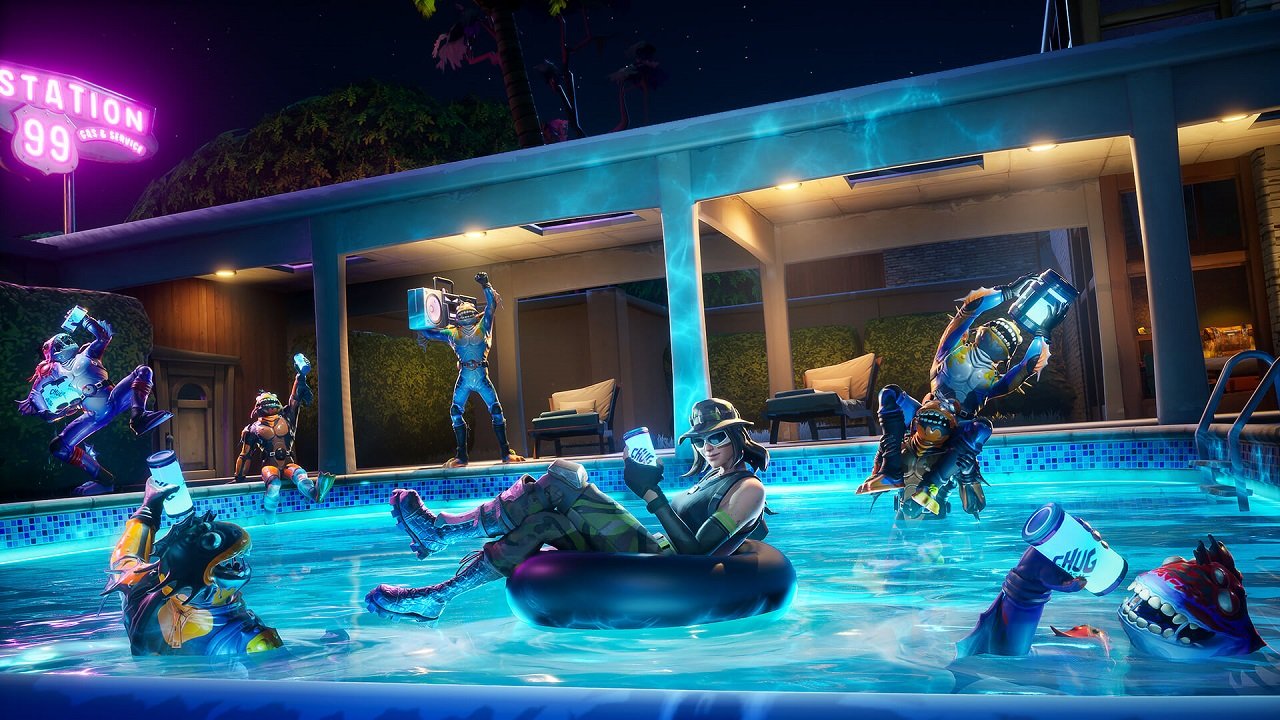 Back in late 2017 and all of 2018 when Fortnite took fully to the battle royale genre, it changed everything. As PUBG laid the path, Fortnite took it up and ran a stellar year of gaming, updates, and, of course, popular and financial success. It didn’t quite capture that same fire in 2019, but Fortnite still proved itself one of the world’s favorite games. Despite a drop off, it was still the largest moneymaker in 2019 according to SuperData’s 2019 Year in Review report.

SuperData released their 2019 Year in Review report on January 2, 2020. The report included revenue statistics across console, PC, mobile, free-to-play, and digital gaming for 2019. Among the various stats for SuperData’s yearly report, Fortnite stood at the top of the pack in gaming for the second year in a row, finishing out 2019 with an alleged $1.8 billion in revenue. This was around 25% down from its record-setting $2.4 billion in 2018, still allowing it to take the number one spot for another year in a row. You can see it compared to other free-to-play titles in the graphic below.

Though the roughly $600 million drop-off is quite a dip, it’s still telling that Fortnite can still lead the pack after the die-off of hype from its launch year. The game continues to evolve and update regularly, even following a major new era with the launch of Fortnite Chapter 2 in the late end of 2019. Epic has also continued to make strides to build Fortnite into a competitive event with events like the Celebrity Pro-Am and Fortnite World Cup. According to SuperData, everything Fortnite is doing translates to players spending more on the game. SuperData claims that while Fortnite has less players than a game like League of Legends (similarly free-to-play), a higher percentage of players in Fortnite are spending money on premium content. Despite this, League of Legends seized its reign back as the most watched game on Twitch for 2019 with Fortnite coming in runner-up.

With the hype leveled out for the game, it will be interesting to see what can challenge Fortnite in 2020. It’s a high bar to clear, but as Fortnite showed with League of Legends and PUBG, nobody stays on top forever.