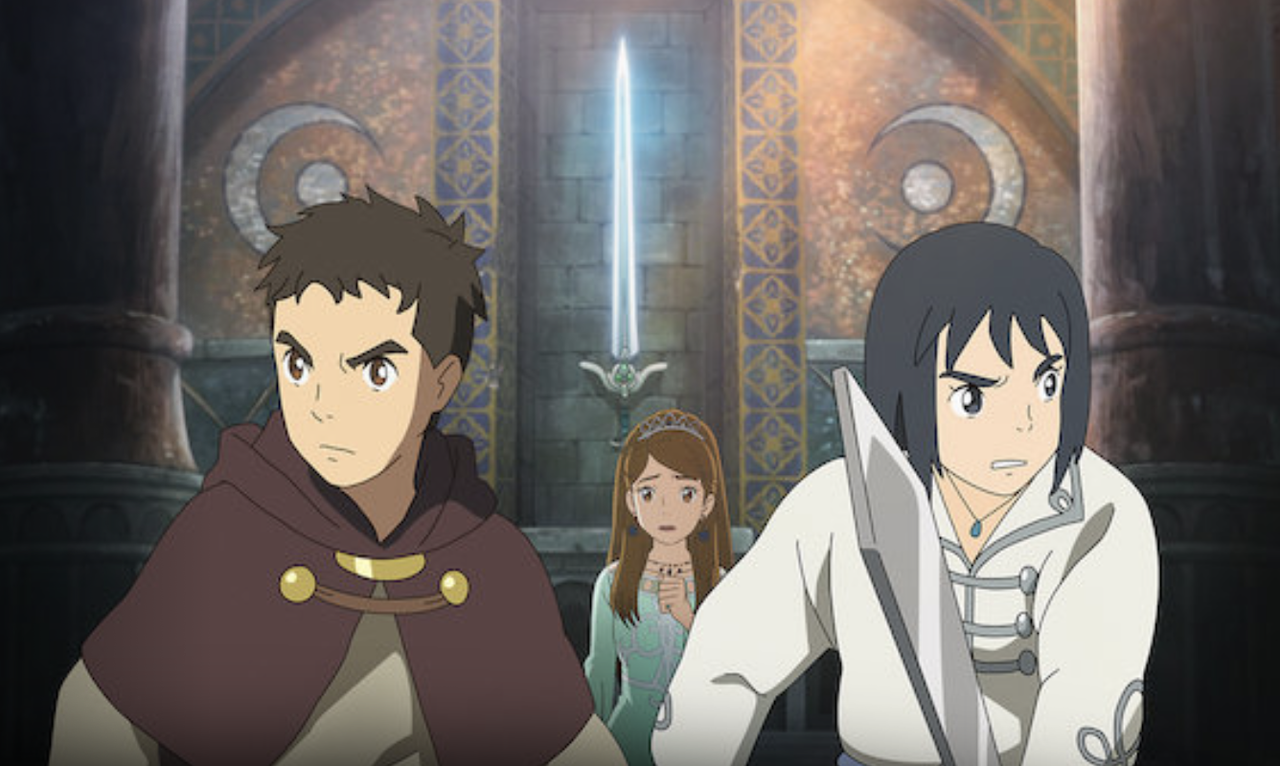 Ni no Kuni is coming to Netflix with an anime film

If you're a fan of the Ni no Kuni series, you might want to keep your eye on Netflix. An anime film adaptation of the games is headed to the streaming platform later this month.

Set for January 16, the new film sounds like a much different affair than either of the first two games in the series, but it looks like a fun adventure for anyone who enjoyed playing through the RPGs before. Of course, you'll have to have a Netflix account if you want in.

Here's the official synopsis, by way of the Netflix listing:

"Two average teens go on a magical quest to save the life of their friend and her counterpart from another world. But love complicates their journey. Studio Ghibli animator Yoshiyuki Momose (Spirited Away) directs this enchanting film based on the renowned video game."

Shacknews' Charles Singletary Jr. reviewed the sequel to the original Ni no Kuni, Ni no Kuni II: Revenant Kingdom. He scored it a 7 out of 10. Here's what he had to say about it:

"Ni No Kuni II: Revenant Kingdom intensifies the action in its JRPG foundation, mirroring some of Level-5’s best work instead of leaning more heavily on the charm of Studio Ghibli. It’s resulted in a game I continue to enjoy a great deal and a desire for Level-5 to distance itself even further from the animation giant to get a peek at what the developer can do, again, when completely uninhibited in any way."

Here's hoping the Netflix adaptation manages to nail at least some of the magic the game was able to conjure up.