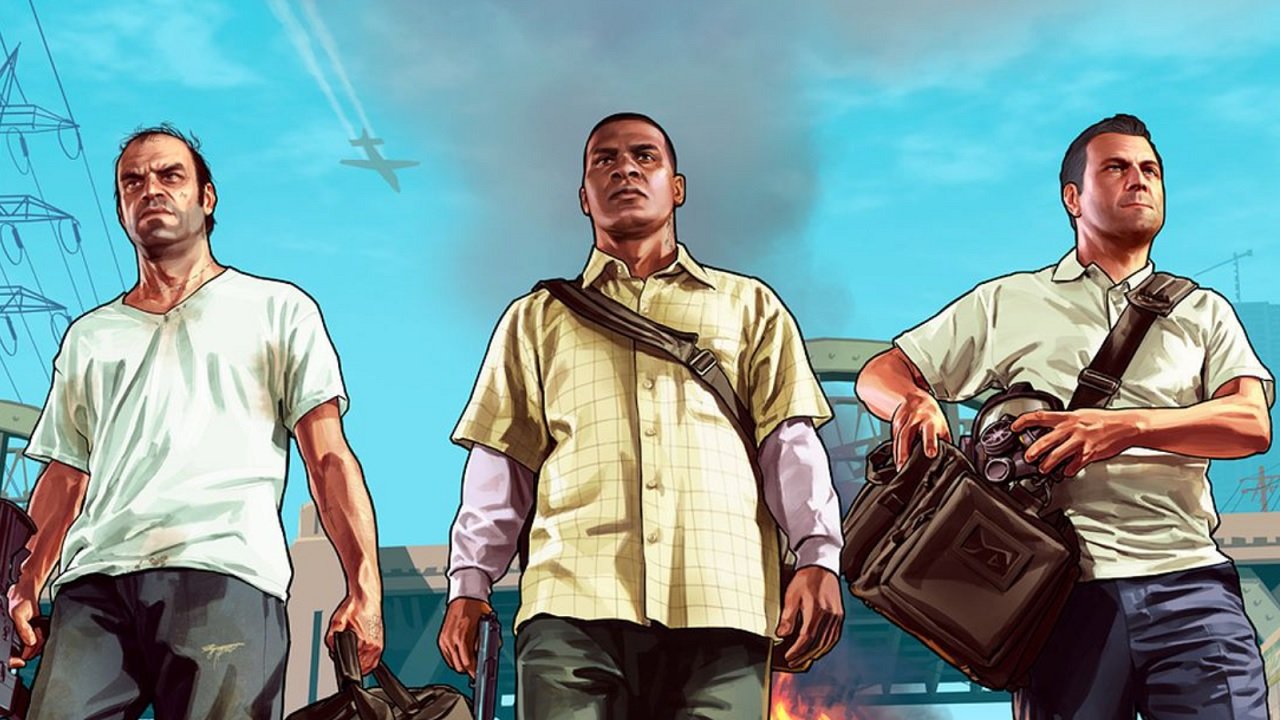 Xbox Game Pass continues to be one of the more lucrative and rewarding programs in gaming with a ton of video game offerings to players that are on board. Xbox has already made plenty of plans for 2020 regarding the Game Pass, but it hasn’t stopped them from sneaking a few bonuses into the mix. For instance, Grand Theft Auto 5 is coming to the Xbox Game Pass, and it’s available to play right now.

Have you seen the news lately? pic.twitter.com/fYxxQI06tD

This comes on top a major layout of plans for the Xbox Game Pass in 2020 at X019, which included a massive list of upcoming titles including Tekken 7, Grounded, a collection of Final Fantasy games, the Yakuza series, and much more. Grand Theft Auto 5, and especially Grand Theft Auto Online, is still well played years after its release and is a surprising, yet awesome addition to the Xbox Game Pass. Plus, with Grand Theft Auto 5 having been snuck in under the already known plans for Xbox Game Pass in 2020, one wonders what other surprises Xbox might have up their sleave for the program. All we can really say for sure at this time is that Control definitely isn’t part of the current plan.

What do you think of the surprise addition of Grand Theft Auto 5 to the Xbox Game Pass? What do you want to see come to the Game Pass outside of what we already know? Let us know in the Shacknews Chatty comment section!