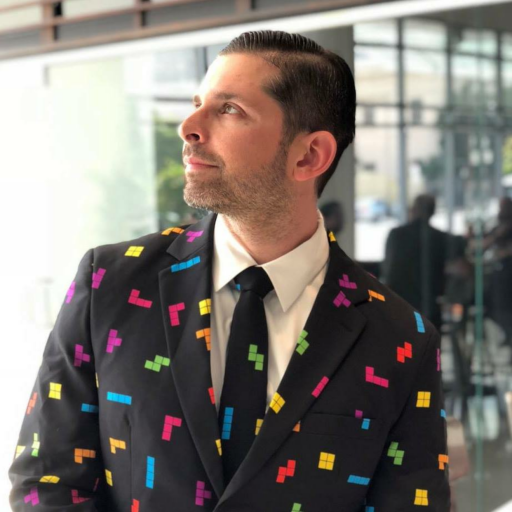 Piss off, 2019! The 2010 decade is officially in the can, and The Family can’t wait for 2020 to heat up! That means we have a variety of gaming resolutions (and even some unrelated ones) for the New Year!  We also talk about what we’re most looking forward to, from exciting hardware releases to the promise of new games. Cyberpunk, that means you!

Aside from all the toasting and confetti, it turns out that Buffa and John have very different opinions of the Call of Duty: Modern Warfare single-player campaign, and this resulted in one of the most interesting discussions that we’ve had on the show, which means the previous 85 episodes were heartless and filled with fluff.

Buffa, the uncultured hoodlum that he is, plowed through the campaign without much care in the world. John, however, viewed the plot through a more critical lens. The most shocking revelation is that, after becoming addicted to multiplayer, witnessing the single-player seems to have ruined the entire game for John. We strongly encourage you to find out why. Perhaps after listening, you’ll see some things about the game differently.

What about Joe? Well, in addition to being caught in the crossfire, it turns out that he is the lucky recipient of a game dump that allowed him to grow his collection. His friend, instead of selling unwanted games for profit like a greedy capitalist, preferred to just give them all away. Pretty sure you get automatic sainthood for that.

Come for the Call of Duty chat, and then stay for all those 2020 resolutions. Happy New Year, you adorable listener, you.