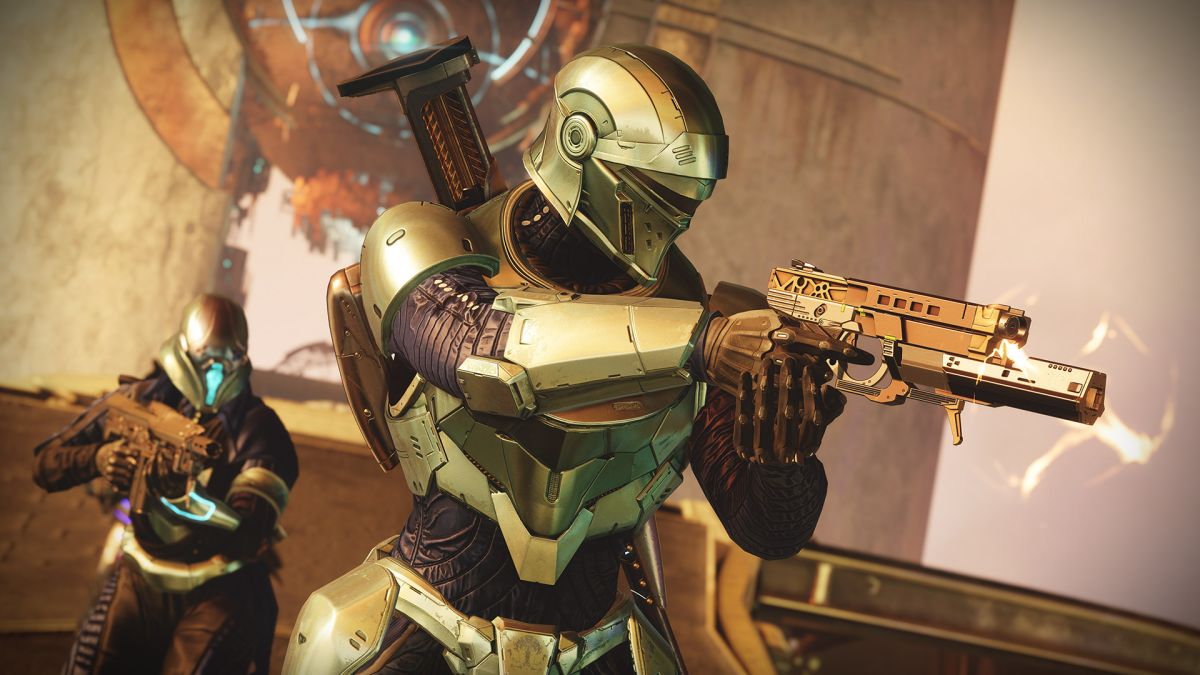 Since the arrival of Destiny 2’s Season of Dawn DLC, Guardians found themselves tasked with activating various Obelisks situated around the different planets in the Director. Unfortunately, many of these Guardians have also discovered that the Earth Obelisk is glitched and doesn’t allow people to activate it or even interact with it. If you’re one of these unlucky Guardians, then we’ve put together a handful of popular glitch fixes that should help you resolve the issue and get the Earth Obelisk up and running again.

If you’re one of the many who have encountered the Earth Obelisk glitch, then you’ve probably already spent a good deal of time bashing your head against the various rocks in the EDZ trying to solve the problem. Fortunately, there are a couple of possible solutions that have worked for many, and we’ve compiled a list below to help you iron out the kinks and find the solution that works best for you.

Before we get started, let’s talk about the glitch. Many users have reported an issue being able to interact with or even activate the Earth Obelisk that Osiris sends you to repair. This has led to some frustration within the Destiny 2 community, and so far we haven’t seen any kind of official fix for it out of Bungie (though they have commented on the issue and even discussed a workaround that should work for most). Basically, something bugs out with the Obelisk, and you aren’t able to interact with it in any way whatsoever, locking you out of vital quest steps included in Season of Dawn.

Now, if you have found yourself plagued with this issue, then you can try a few easy things to get things back up and running. Here are a few possible solutions

Unfortunately, aside from these options, there aren’t any other solutions available right now. You’ll just need to be patient and keep trying the ways we’ve listed above if you’re unable to interact with the Obelisk at all. Now that you know how to fix the Earth Obelisk glitch, you can head back over to our Destiny 2 guide for even more in-depth content and help.