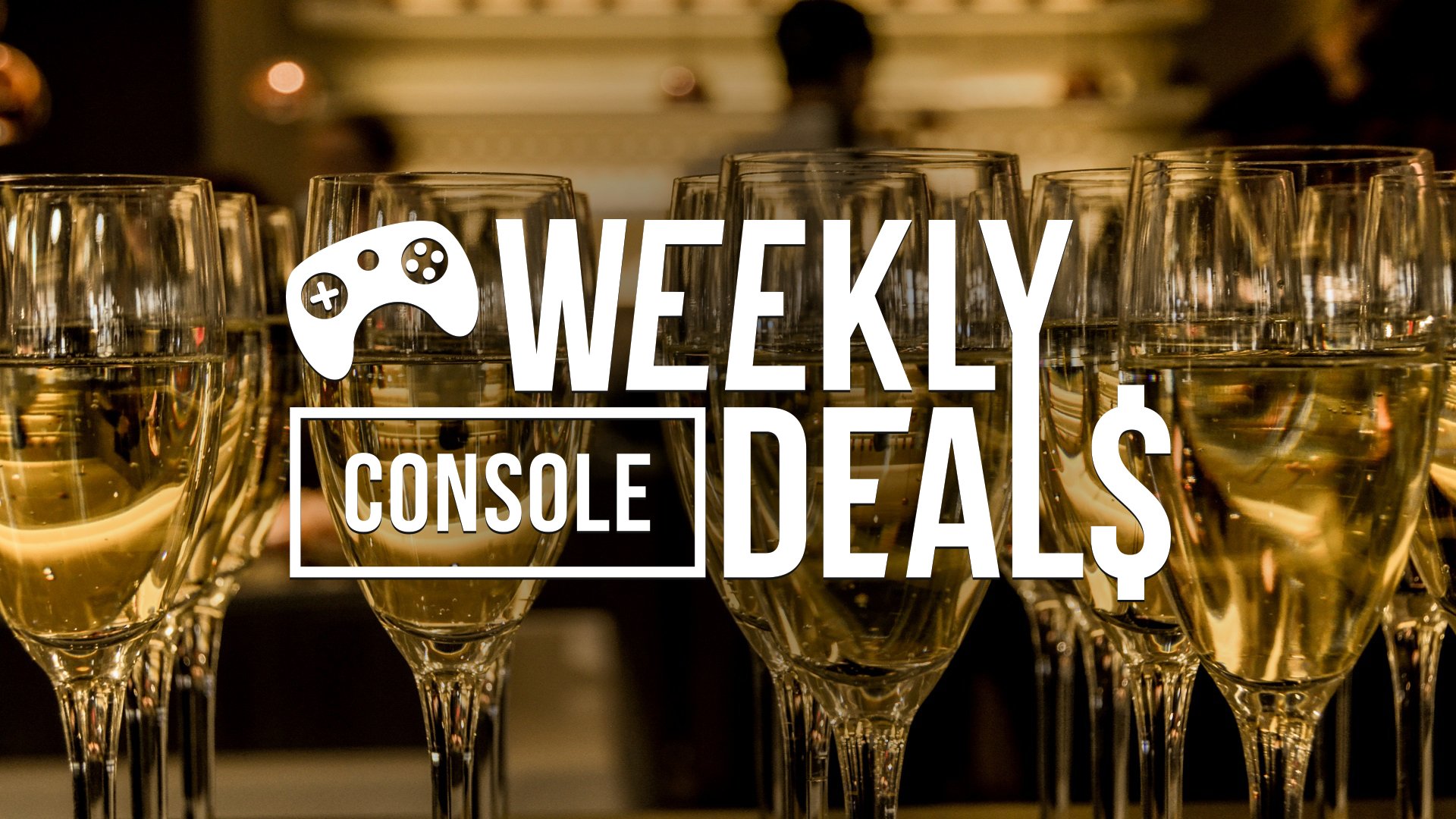 It's the final deals post of the year and that means you have one last chance to save on all of the best games of the year and years before. There isn't too much new to find here. The Xbox One Countdown Sale is continuing on through next week, as is the PlayStation Holiday Sale. So if you're looking to save on the big 2019 hits, this is the time to do it.

Nintendo is continuing its big holiday sales, but they've also tacked on to last week's pile. In addition to the best from Ubisoft, Bandai Namco, and Square Enix, you can also find the best from Blizzard, Capcom, and Nintendo's Indie World line. So pick your best game and get to playing!