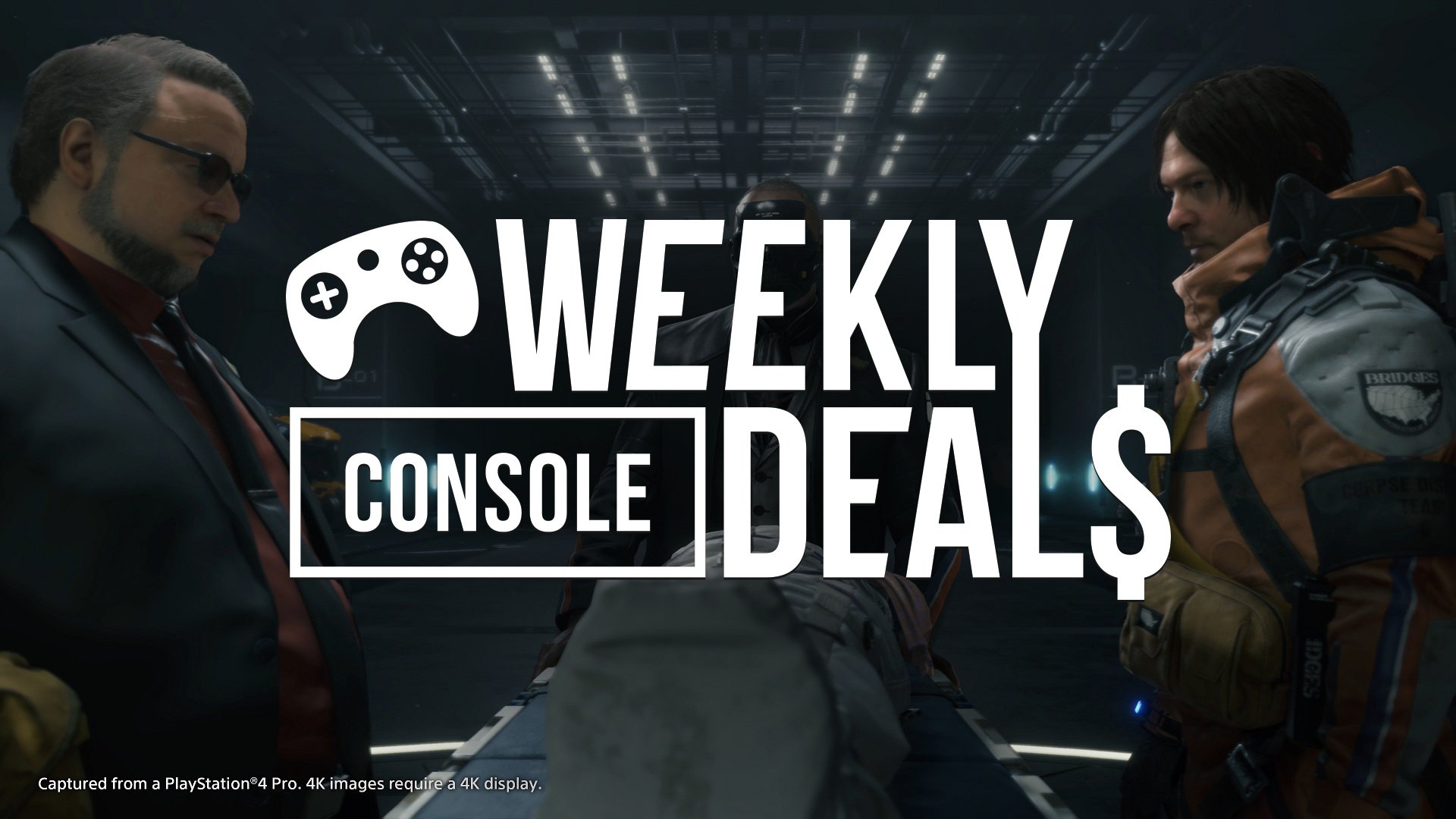 The year is almost over and the major game publishers are sending 2019 away in the best way possible. With just ten days to go, everyone's either throwing big holiday sales or throwing big end of the year sales. The result is lots of savings for you, the player.

PlayStation is holding its big holiday sale on some of the biggest games of the year and previous years. Among the deals is the first major discount on Death Stranding. So if you want to see what Kojima's latest is all about, this is the time to grab it. Xbox is also holding its big sale, but theirs is set to last through the start of the new year. And Nintendo is bidding farewell to the new year with the best from Ubisoft, Bandai Namco, and Team17.