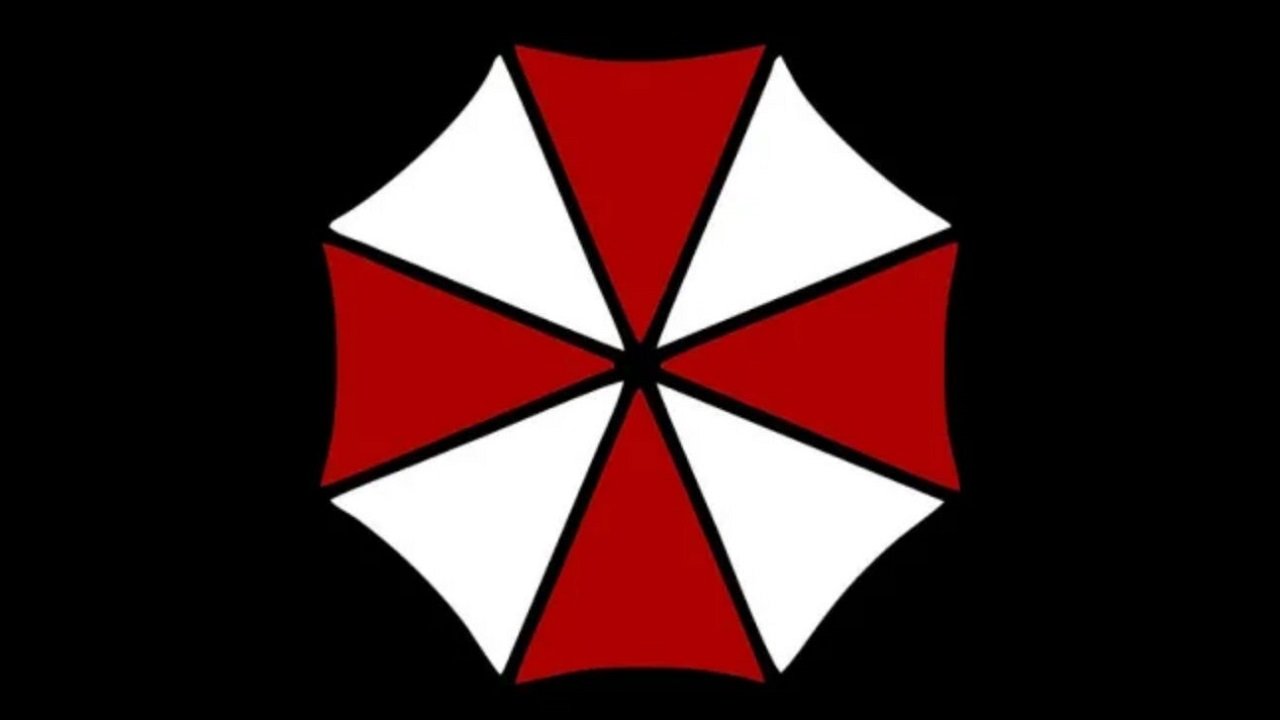 2020 is shaping up to be quite the busy year for Capcom and their survival horror franchises. Resident Evil 3 is already on the horizon and the multiplayer 4v1 Resident Evil Resistance will be packaged with it, but that doesn’t appear to be all. A recently leaked email suggests that Capcom is inviting Resident Evil ambassadors to check out an upcoming test of yet another unannounced game, and it follows some very interesting trademark renewals.

On December 18, 2019, a member of the recently established Resident Evil Ambassador program published info from a recent email regarding an unannounced game on Reddit. The email reportedly came from RE Ambassador producer Tsuyoshi Otani and points to an alleged plan for an upcoming limited play test on an unannounced Capcom game.

“As limited offers to Ambassadors,” the posted email states. “We have invitations to a play test session of our unannounced title, and priority seats at our game show booth.”

If true, and given the context, it seems likely that Capcom is testing out another survival horror game.

Interestingly enough, Capcom just filed new trademarks for a lot of its IPs. As discovered by Siliconera, Capcom was just approved for a new trademark on Dino Crisis on December 17, as confirmed via Japanese trademark website Chizai Watch. There were plenty of other Capcom trademarks renewed, including Breath of Fire, Strider Hiryu, Mega Man Legends, and more. Companies refresh their trademarks all the time, as EA did with the SKATE franchise. However, the refresh of the Dino Crisis trademark in proximity to the success of Resident Evil 2’s remake, Resident Evil 3’s upcoming April 2020 release, and the play test for an “unannounced game” seems more than a little promising.

Shacknews will have more on this story as further news and information becomes available. Are you interested in seeing Dino Crisis get Resident Evil remake treatment? Let us know in the Shacknews Chatty comment section below.