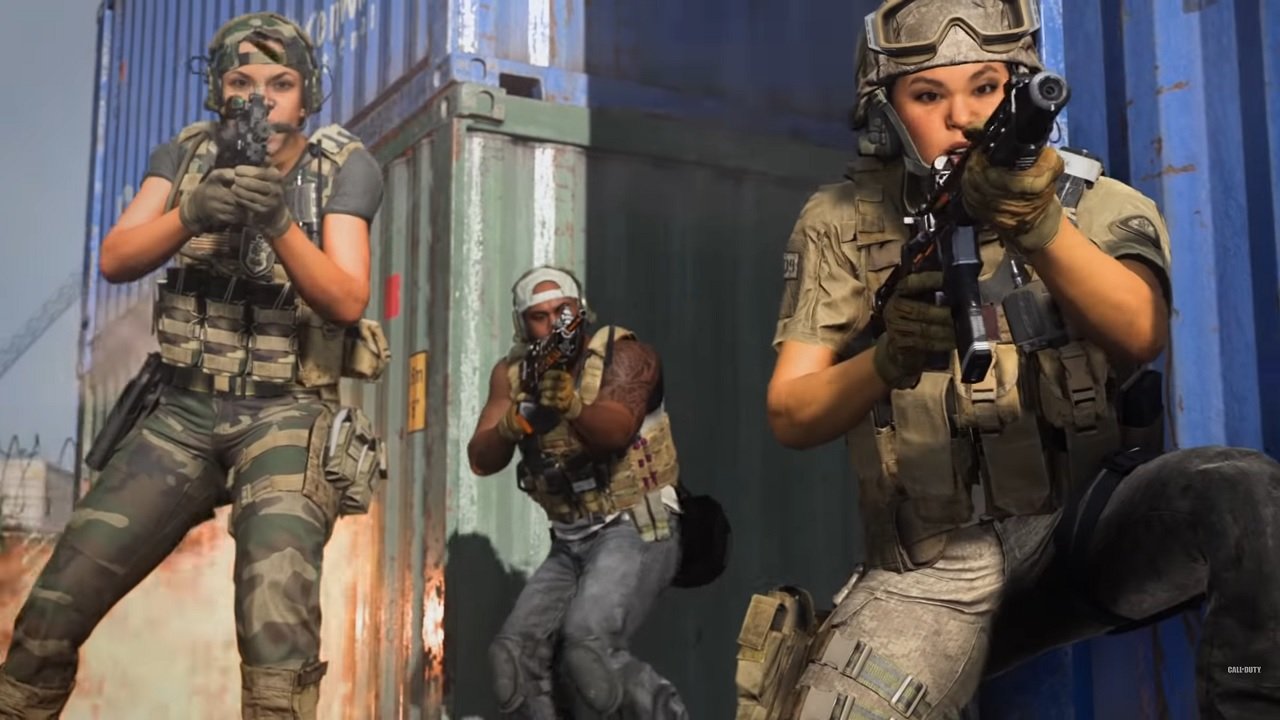 Call of Duty: Modern Warfare Season 1 is in full swing and has been regularly delivering a wealth of content to keep the bullets flying through this holiday. Recent patches have brought us new map Shoot House, classic map Crash, new operators, and plenty more content, and today we got another update. Classic Call of Duty map Shipment is now available in Modern Warfare alongside another new operator, new modes, Spec Ops scenarios, and plenty more.

Call of Duty: Modern Warfare’s latest content drop came on December 18, 2019 alongside a blog post from Activision and a trailer for the new goods. Players will be able to enjoy the return of Shipment from the original Call of Duty 4: Modern Warfare, along with new Allegiance operator Nikto, new limited-time game mode Cranked, new 2v2 Gunfight map Over Winter, and new Spec Ops experiences. Cranked is a stand-out in this update seemingly based off the movie of the same name with Jason Statham. Players have a running timer and must get kills to add time to it or risk exploding.

Activision and Infinity Ward have been doing a good job of keeping the action refreshed in Call of Duty: Modern Warfare’s first season. Even outside of the launch of the Battle Pass, which brought a new operator, two new guns, skins, and plenty of other goodies to the game, they’ve also added three maps, several game modes, and plenty of new experiences in Spec Ops and other modes.

What’s more, they’re keeping the progress flowing as well with events like Double XP weekends. According to the blog, there’s another XP weekend right around the corner, so it will be a great time to level up your weapons and Battle Pass over the holidays. Speaking of which, Call of Duty is also offering a gift pack to players. You can find a free bag of goodies in the Just For You section of the in-game store. If you’re looking to get ahead on some unlocks, be sure to jump in and check out the new stuff this week.