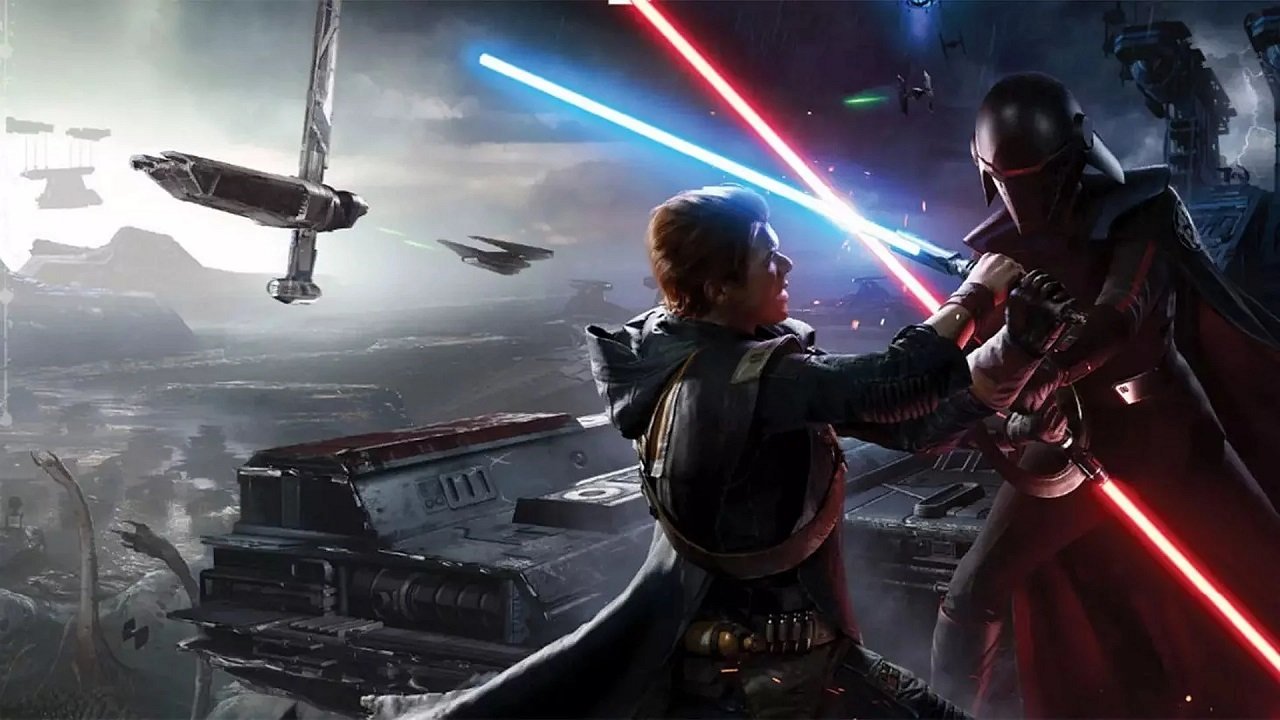 Star Wars Jedi: Fallen Order may be over and done with, but its success may mean Respawn Entertainment and Electronic Arts are far from done with single-player Star Wars games. What’s more, new job listings point to the fact that Respawn is already ready to jump right into another Star Wars game if they haven’t already.

On November 27, 2019, EA opened a new job listing for a Senior Character Artist, and on December 6, 2019, they opened two further listings for a Level Designer and Senior Software Engineer. All positions would be set to work with the “Star Wars Team” in Los Angeles, California. This would suggest that EA and Respawn are at least gearing up for another project in the Star Wars universe, though it’s unknown if this would be a direct sequel to Jedi: Fallen Order or perhaps another single-player Star Wars project altogether.

Though EA and Respawn have made no mention of a new Star Wars game following Jedi: Fallen Order at this time, the success of the game points to the high possibility of some follow-up in the future. We didn’t find the game without flaw in our Shacknews review, but that hasn’t stopped it from being a major hit for EA and Respawn. The game landed second behind Pokemon Sword on the UK Charts in its debut week and quickly became the fastest selling digital Star Wars game of all time and best-selling game on EA’s storefront soon after. Given the sheer success of the game, it seems it did its job in convincing EA that further single-player Star Wars games are definitely worth their time.

What would you want to see out of a follow-up Star Wars game? Do you want to see more of Jedi: Fallen Order or something entirely different for a single-player game? Let us know in the Shacknews Chatty comment section below.