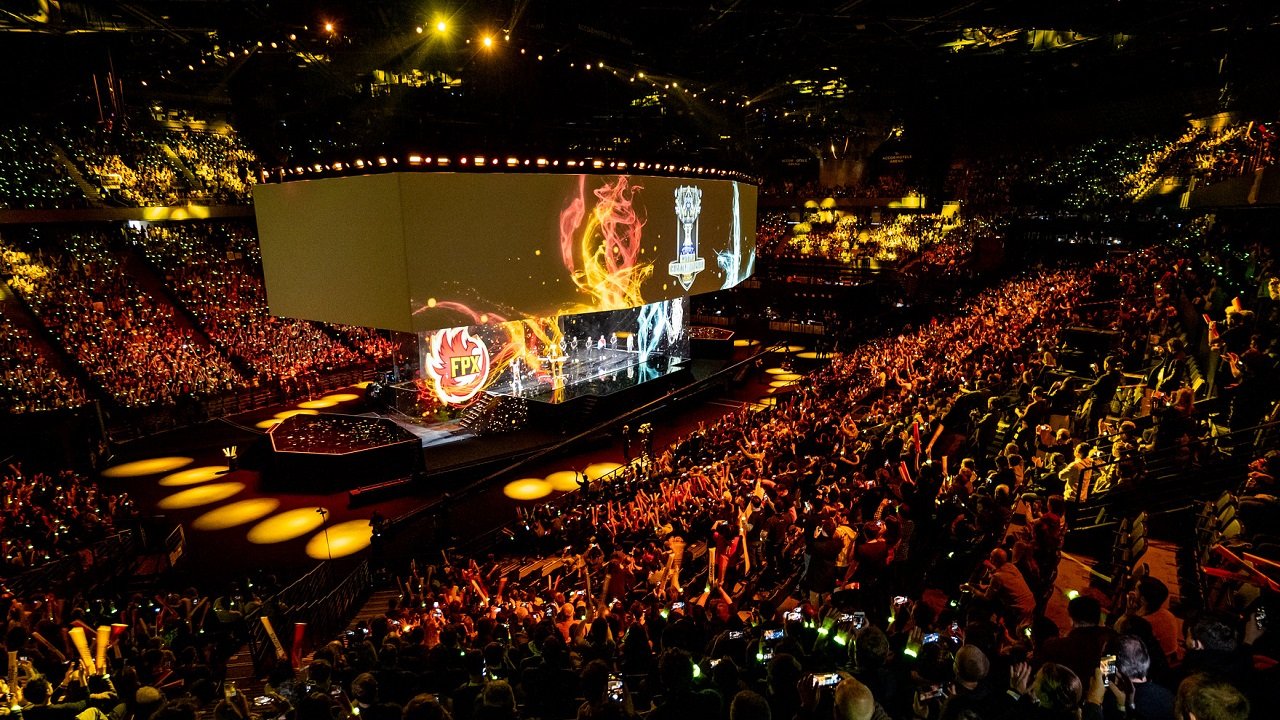 League of Legends Worlds 2019 was undoubtedly the strongest the yearly competition has looked in its long and storied history. Teams from around the world gave it everything they had, employing every strategy available, triumphed, failed, and made for one of the most incredible esports narratives of the year by competition’s end. The story may be over in 2019, but its impact lives on. Riot has reported a number of stats from Worlds 2019, including the mind-blowing fact that viewers and fans took in over 1 billion hours of content from the overall tournament.

League of Legends took a victory lap on December 17, 2019 with a report posted on the website’s blog sharing a number of stats from League of Legends Worlds 2019. Among those stats, the Worlds 2019 Finals also recorded a record-breaking 21.8 million Average Minute Audience (The average number of individuals viewing a program calculated per minute during a specified period of time over the program duration. ~ Nielson Television Audience Measurement). Arguably, the most mind-blowing factoid was that from beginning to end, viewers walked over 1 billion hours Worlds 2019 worldwide.

There is no doubt that League of Legends has global appeal. The Worlds 2019 competition traveled to 32 cities for 60 events and was broadcast worldwide in 16 different languages. For all of its efforts, League of Legends Worlds 2019 scored itself the Esports Event of the Year award from The Game Awards 2019. It was a wild ride of shocks and surprises that saw Chinese squad FunPlus PhoeniX hold the Summoner’s Cup high when the dust settled.

Riot isn’t resting on their laurels either. With first-party projects like the console port, LoL: Wild Rift and third-party Riot Forge content like Ruined King coming, 2020 is set to be a bigger year for Riot and League of Legends than ever before. If everything stacks up proper, we’ll look forward to another year of amazing global competition and the teams that bring it when Worlds 2020 rolls around.