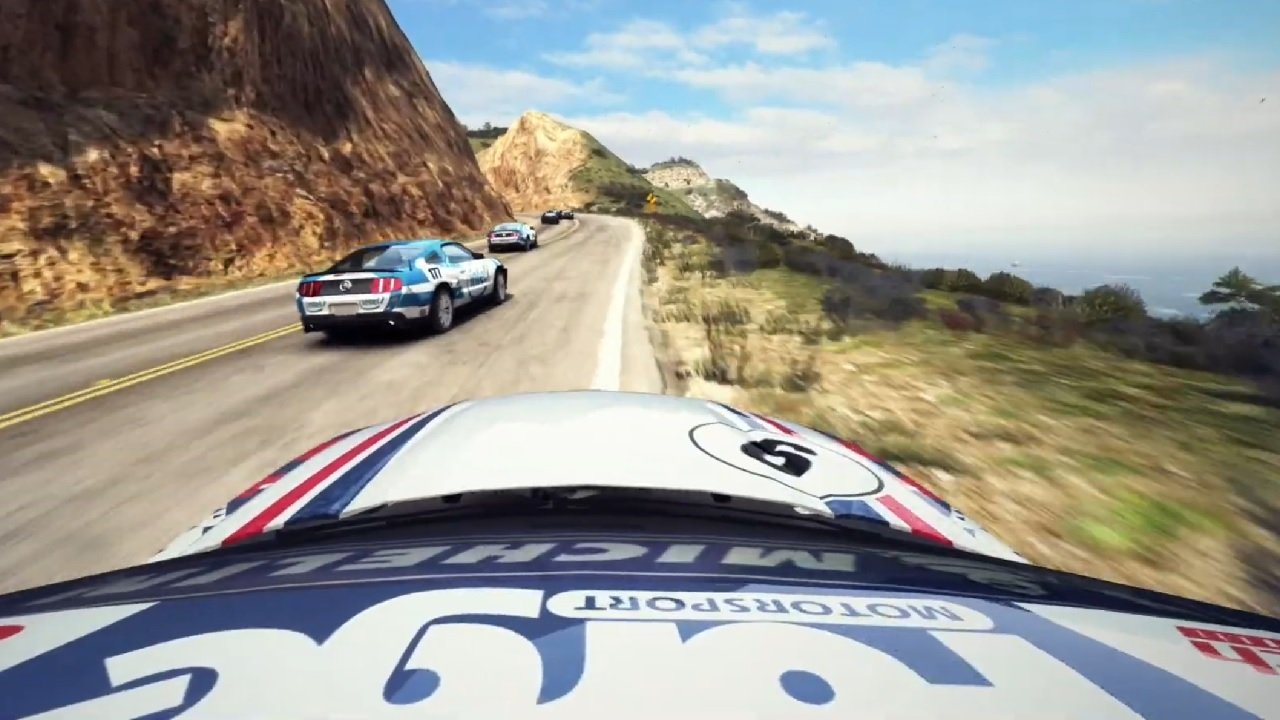 If you’ve been looking to enjoy GRID Autosport on Nintendo Switch with some nearby buddies, a recent update to the game has arrived to lend a hand. Feral Interactive has announced the launch of a new update for the Switch version of GRID Autosport which adds both split-screen play and local wireless multiplayer to allow you and your friends to race the way you want from the same room. Moreover, further updates for GRID Autosport are on the way, including a major update that will allow for Nintendo Labo support in 2020

The first free feature update has launched for #GRIDAutosport on #NintendoSwitch! This introduces local wireless multiplayer for up to eight players, and two player split-screen.

A further update with Labo and wheel support and online multiplayer is scheduled for next year. pic.twitter.com/7c1vxQeHtt

In addition to the multiplayer update, Feral Interactive announced that one of the next major GRID Autosport updates in the works will bring support for the Nintendo Labo Steering Wheel to the game. The Nintendo Labo Steering Wheel came as a part of the Vehicle Kit, and will likely be getting both button and motion control functionality, just as it works for Nintendo Switch apps that originally launched for the kit. We very much enjoyed the Labo Vehicle kit in our Shacknews review, so to see the Steering Wheel get some further functionality in games like GRID is refreshing.

Feral Interactive will be coming back with further details on Nintendo Labo Steering Wheel support in 2020 when the next update is expected to launch, but for now, you can start your engines and prove who’s the best racer in the house.