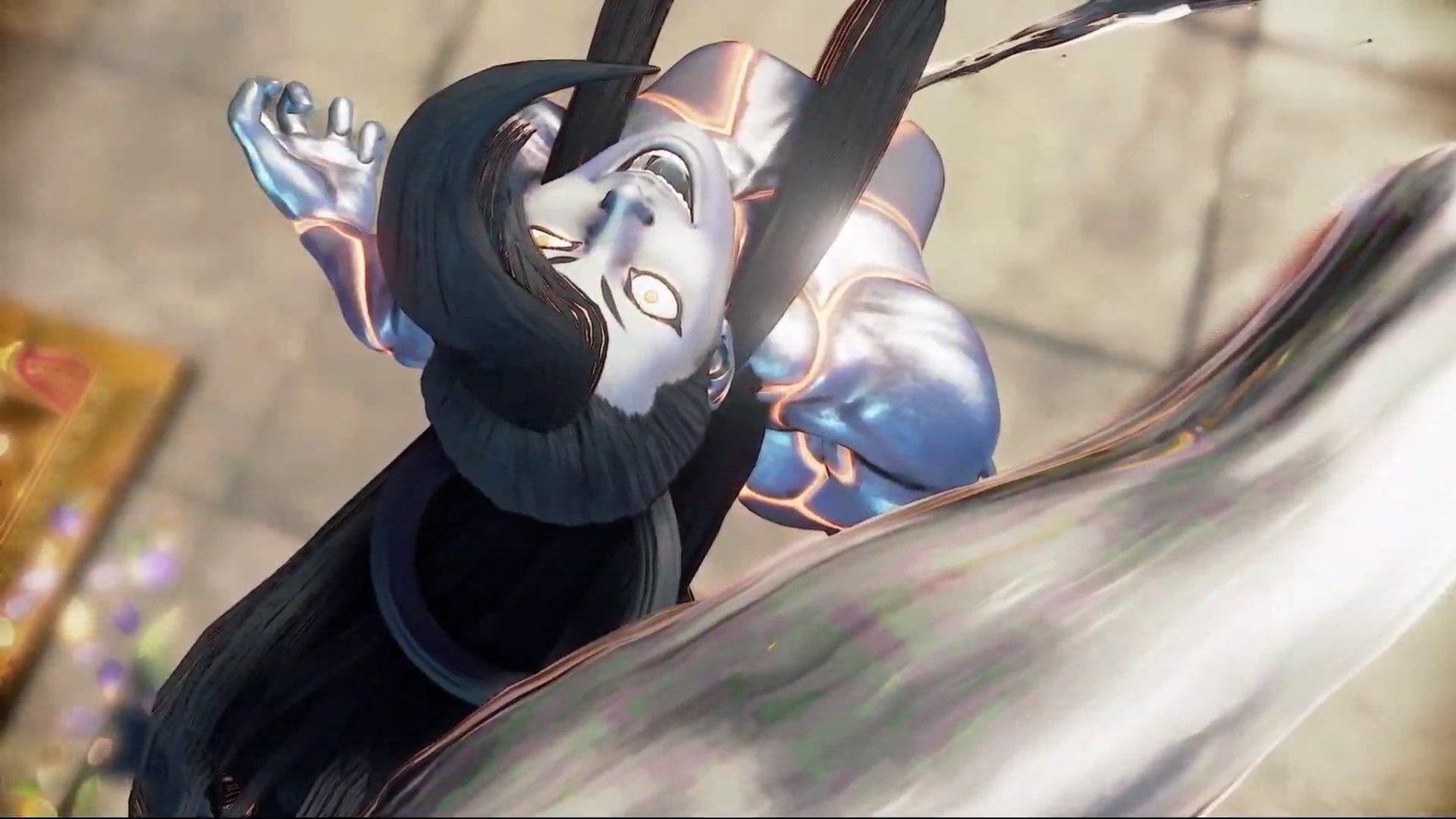 As this year's Capcom Cup came to a close, there was still one more piece of business to attend to. Street Fighter V is moving into a new phase of its life cycle, with Street Fighter V: Champion Edition set to release in February. The game is set to include 40 characters, but so far, there have only been 39 characters. But #40 was revealed on Sunday, as Yoshinori Ono hit the Capcom Cup stage to reveal Street Fighter V's next character. All the bosses have gathered to this point, but there's still one more who's been missing. It's Seth, the final boss from Street Fighter IV and he looks... slightly different.

Yes, this looks to be Seth getting more in touch with his feminine side, as he has completely changed forms since he was last seen in Street Fighter IV. But don't let his sultry new look fool you. He's as dangerous as ever, packing a pair of powerful V-Skills. V-Skill II is Tanden Booster, which turns him into a whirling dervish. V-Skill I is Tanden Engine, which allows Seth to steal special moves from his opponents.

Seth's V-Trigger moves are just as powerful. Tanden Maneuver (V-Trigger II) juggles opponents with a strange-looking portal thing, while Tanden Ignition (V-Trigger I) lets Seth spin around across the screen like an agile missile, opening the door for a parade of combos.