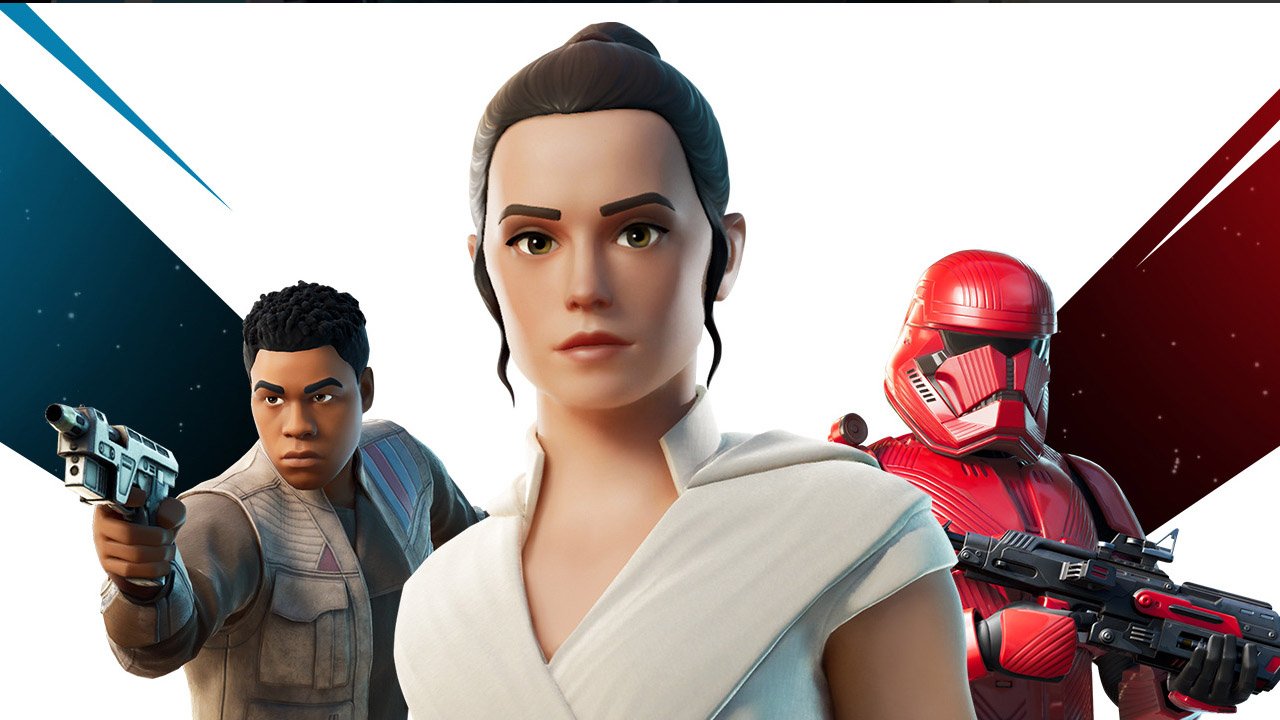 Watch a replay of the Star Wars: The Rise of Skywalker Fortnite event here

Star Wars and Fortnite are two of the biggest things going right now in terms of entertainment, so put the two together and you’re bound to get something crazy. If you missed it, you can watch the Star Wars: The Rise of Skywalker exclusive scene premiere in Fortnite right here.

The event started off with some action. The Millennium Falcon flew in chased by a couple X-Wings. It took a couple minutes for the Millennium Falcon to deal with those, but it soon landed to begin the show. First out of the ship was Geoff Keighley, which somehow wasn’t surprising to me at all. Keighley acted as host for the event and, after working the audience some and introducing J.J. Abrams, finally got to playing the Star Wars: The Rise of Skywalker clip everyone was there for.

In total, the event lasted about 12 minutes, and was capped off by players being able to open a loot box and grab a lightsaber, which they immediately used to murder each other, of course.

Devolver Digital sells one 'NFT' VHS of its Devolver MaxPass+, it sells immediately

Wizard with a Gun revealed at Devolver MaxPass+
Login / Register