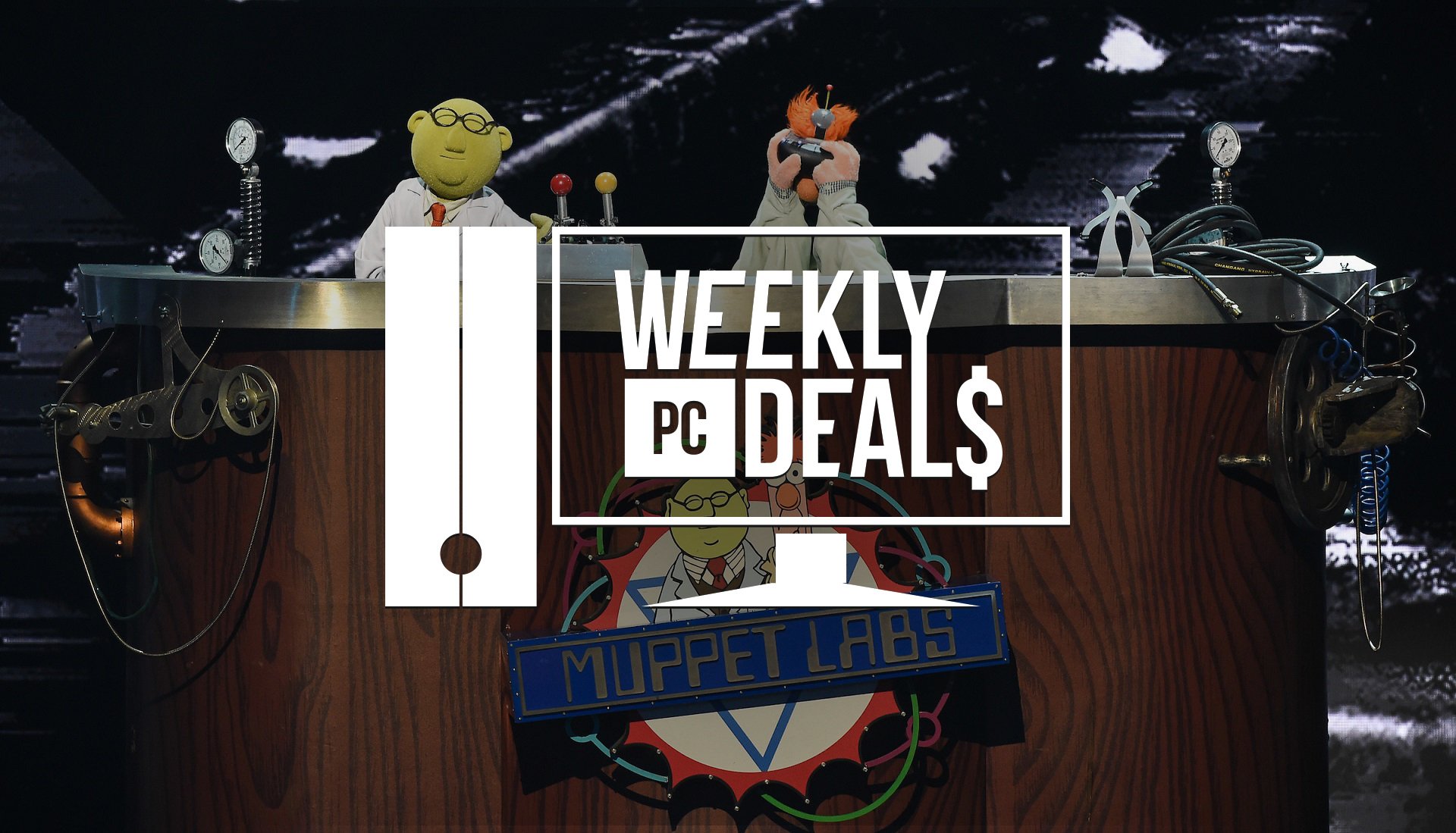 Elsewhere, Modern Warfare continues to go for $40 over on Battle.net. EA games have come to Fanatical and Green Man Gaming. GOG.com has kicked off its massive Winter Sale and will keep that going from now through the new year. And if you're looking for free stuff, you might have heard that The Wolf Among Us 2 is coming soon. You can play the first game for free over on the Epic Games Store.