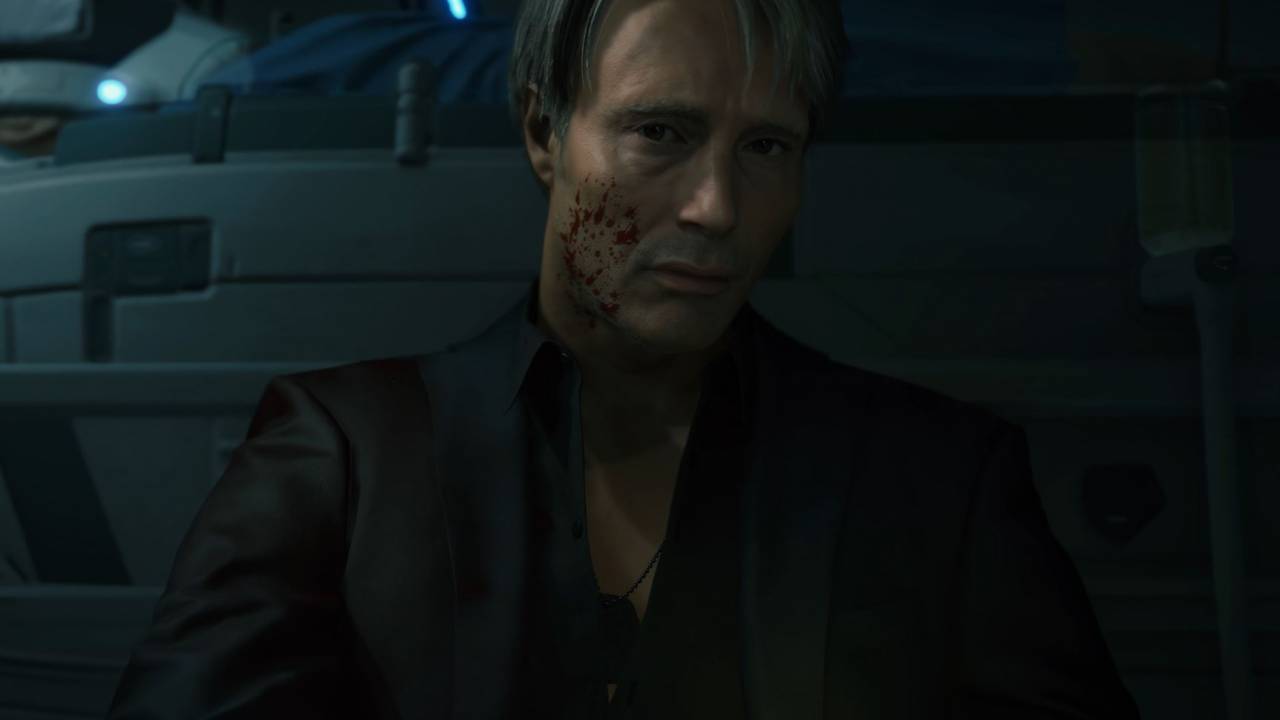 Most of your time in Death Stranded is punctuated by absolutely gorgeous music. Unfortunately, it's not been collected in one place for you to listen to outside of the game just yet.

The Death Stranding soundtrack is not at thing that exists just yet. We have the Timefall compilation, which brings together all of the original music that artists contributed to the game, but not an official soundtrack. It looks like that's going to change next year, thanks to Mondo, the same outift that's brought us several video game soundtracks on beautiful vinyl in the past. Following Death Stranding's win for Best Score at The Game Awards 2019, Mondo took to Twitter to announce that the soundtrack would indeed be hitting vinyl in 2020.

Congratulations to @Ludvig_Forssell on his win for best Score at the Game Awards. Looks like we’ll be delivering some award winning disc-based media across the UCA in 2020... https://t.co/jnMrVc45bZ

Of course, it's unclear if this means songs like those from Low Roar and Silent Poets will be included in addition to bands like CHVRCHES AND Bring Me the Horizon, and it may very well mean that the simple score and original orchestral music is included. But either way, it's a good sign that some of the best music from Death Stranding will finally find a home on a physical audio format.

Unfortunately, there's no concrete date for when we expect the soundtrack, nor a formal announcement just yet. We'll be keeping our eyes peeled for one and letting you know when it finally drops. In the meantime, be sure to stay away from Timefall.