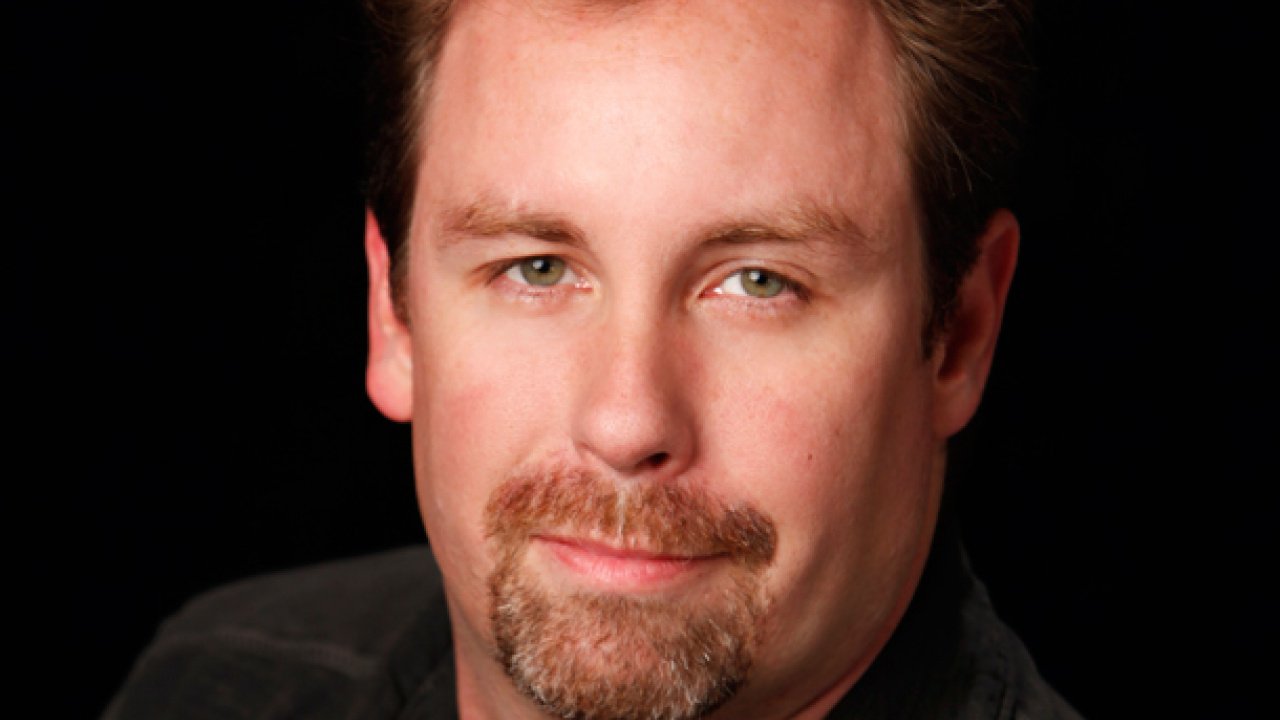 After we learned of former Double Fine publishing head Greg Rice joining Sony as the new global head of indie accounts, we got wind of another new arrival at the company.

Former senior VP at Capcom Christian Svensson is heading over, and will take on the head of global portfolio position. He hasn't come forward with a statement like Rice did just yet, but it looks like he's settling into the job nicely with a shiny new LinkedIn and Twitter bio.

Svensson was previously at Capcom from 2005 to 2013, and took on Capcom's North and South American consumer software division before heading to be the COO at publisher Six Foot. Now he'll be working his magic at Sony, though we don't know exactly what he has up his sleeve there just yet.

It certainly seems like there have been plenty of changes at PlayStation as of late, including the departure of Shawn Layden in October, as well as Guerrilla Games' Herman Hulst moving up to take on the position of head of worldwide studios in his stead. Shuhei Yoshida also decided to shift positions in a bid to help out indie studios at PlayStation.

Is this the end of organizational musical chairs for PlayStation now that we're ending 2019 soon enough? We'll have to wait and see. What do you think of all the recent changes?