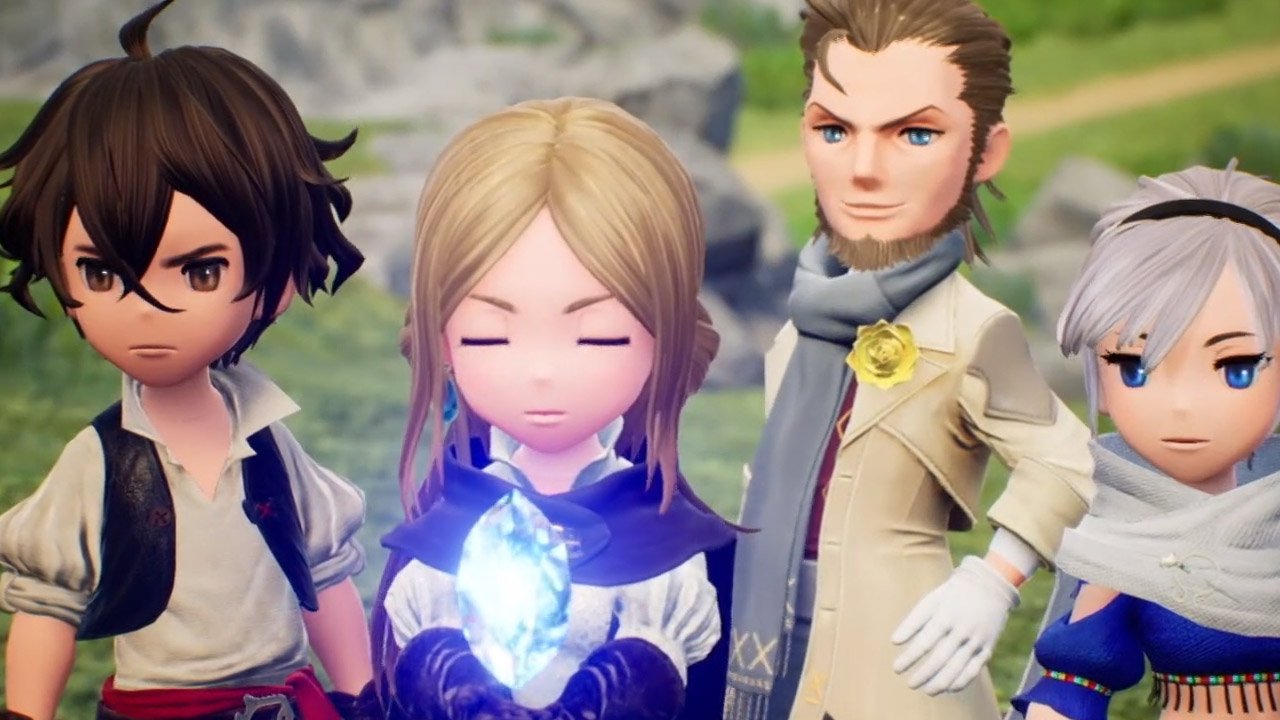 We don’t have a lot of details about Bravely Default 2 right now. It’s obviously an RPG and it’s coming to the Nintendo Switch, but we don’t know of a specific release date beyond 2020. The game does have an official listing on the Nintendo Switch site, which provides the following description:

A new world, a new story, and all-new Heroes of Light await in an original RPG experience arriving on the Nintendo Switch system in 2020! This successor to the original Bravely Default game comes from the team that brought you the Bravely series and Octopath Traveler, and features music from Revo (Sound Horizon/Linked Horizon), acclaimed composer of the Bravely Default soundtrack.

You can stay current with all upcoming games and their release dates by visiting and bookmarking the video game release dates 2020 guide that we've created. It's bound to grow each week as more and more titles are announced and locked into launch dates