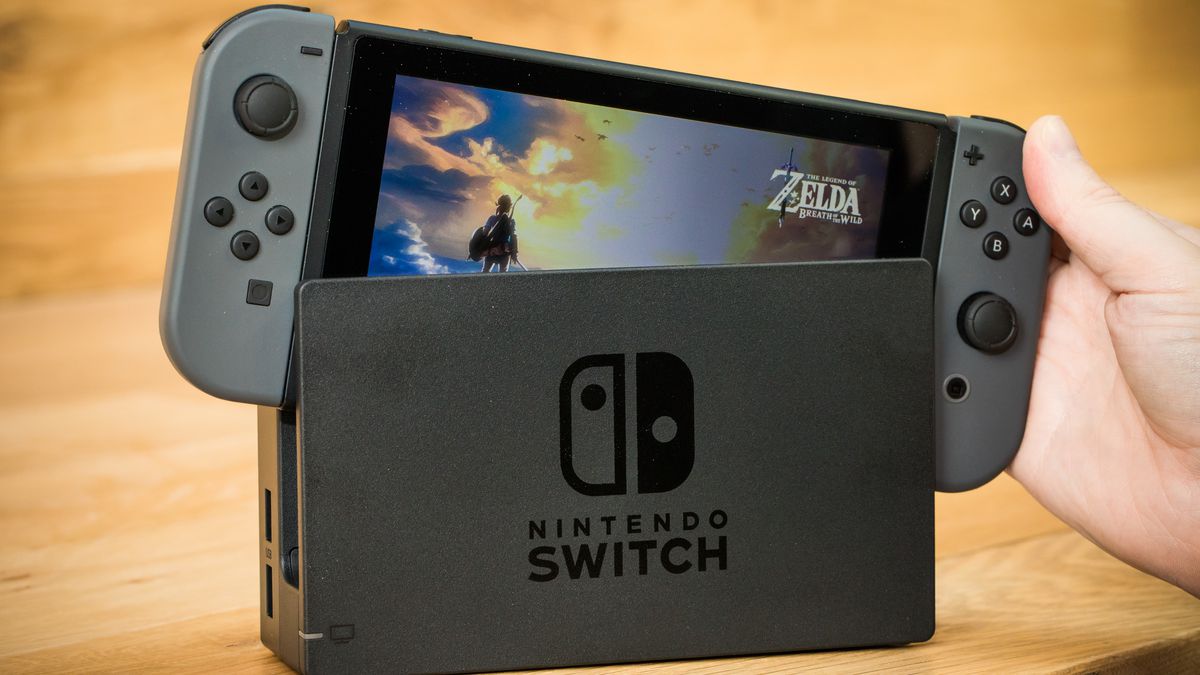 Looks like people can't get enough of the Switch. But we knew that already.

Nintendo just celebrated its best week of sales in the United States ever, thanks to the Switch and Switch Lite selling a combined total of over 830,000 units in the States alone.

These numbers have helped push Nintendo into achieving its best week of sales in the country in the Switch's history ever since it debuted in 2017. Of course, all the Black Friday offerings and bundles did their part in helping Nintendo reach its goal. Now, total Switch sales in the Americas have skyrocketed to 17.5 million units.

Cyber Monday sales ended up breaking records too, and this year's was the best for Switch.

“Holiday shoppers see the value of Nintendo Switch, which offers a vast library of games for every type of player,” Nick Chavez, Nintendo of America’s Senior Vice President of Sales and Marketing said of the milestone. “Whether shopping for the ideal gift or picking one up for yourself, the Nintendo Switch family of systems provides options that fit every play style.”

It wasn't just systems that ended up selling well. Games also had their moment, with Pokemon Sword and Shield having sold a combined total of over 3 million in the Americas alone. Other games, like Mario Kart 8 Deluxe and Super Smash Bros. Ultimate, have surpassed their life-to-date milestones as well.

Plainly, it looks like it's a great time to invest in a Switch if you haven't done so already.