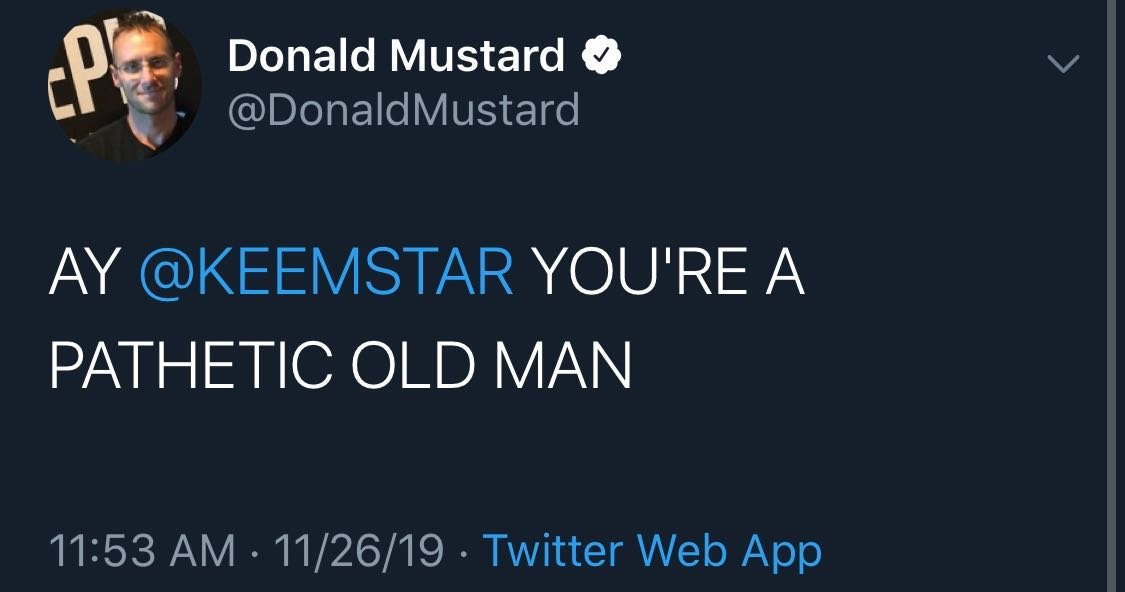 It appears that Don Mustard, Fortnite's creative director, has had his Twitter account compromised. The Twitter hack involved some fake leaks of upcoming game mode announcements as well as personal attacks against Ninja and Keemstar.

It appears that two Twitter users NuBloM and Cal085 are taking credit for the hack, and their accounts have now been suspended. One has to wonder if Don had two-factor authentication set up on his Twitter page. It appears that Twitter and Epic Games are working to remove the offensive tweets and has restored Don's profile to working order.

This isn't the first time Epic Games super mega battle royale game has been attacked by hackers on social media. Earlier this year in April, the official Fortnite Twitter account was taken over. Oddly enough, cal086 was mentioned during that ordeal. That isn't too far off from the Cal085 mentioned in today's tweetstorm. These folks really seem determined to cause trouble on social media, and they have a giant target in Epic Games and Fortnite.

This probably would have been a better story if Mustard really was starting up a Twitter beef with Keemstar, but we will have to thank these rascals for the laughs. Banning Ninja from Fortnite is a funny idea for sure, but there are better ways to spread dank memes than committing Internet crimes. Remember kiddos, there are no victory royales in prison.

We hope that Don has enabled two-factor authentication on his Twitter page, as his game Fortnite encourages players to protect their account with the extra security procedure. What were your favorite fake Don Mustard tweets? Do you have 2FA enabled on your Twitter page? Let us know in the Shacknews Chatty comment section below and keep it locked on Shacknews for all of the Fortnite news and guides that you can handle.