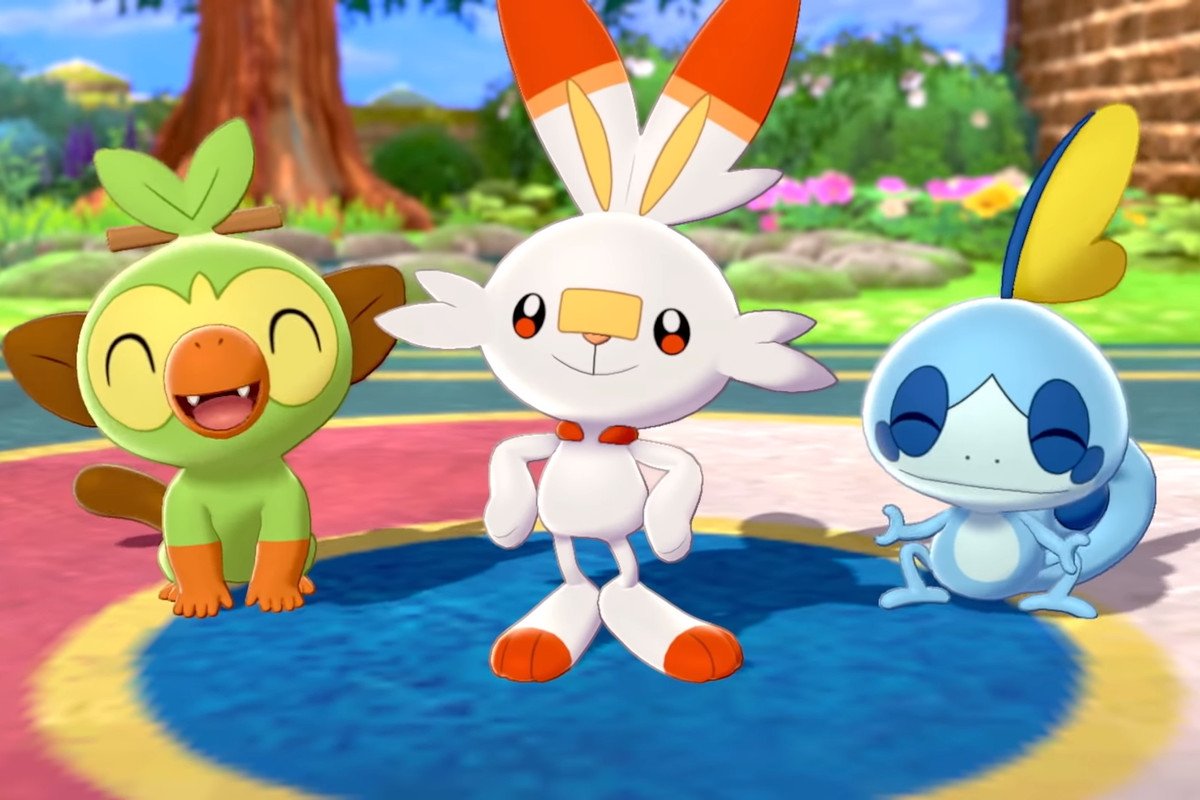 How to get all starter Pokemon in Pokemon Sword and Shield

Starter Pokemon have always been an iconic part of the Pokemon series, and with Sword and Shield now readily available, players have three new Pokemon to choose from. But, if you’re like us, and you want to get your hands on all three of the new starter Pokemon, then this guide has all the information you’re going to need.

How to get all starter Pokemon in Pokemon Sword and Shield

If you want to get your hands on all three starters from Sword and Shield, then you’re going to need to be ready to jump through a few different hoops. The best way to go about getting all three of the starters, and the most practical method, is to breed your starter and then trade it for another.

To make this happen, though, you’re going to need to first locate the Pokemon Nursery on Route 5. This is pretty easy to reach, and it’s right along the main road. Next, you’ll need to get the upgrade for your bike that allows you to travel across water. This can be acquired along Route 9, by talking with the same doctor who gave you the bike originally.

Once you have the upgrade, you’re going to want to catch a Ditto, which you can then use to breed with your starter at the Pokemon Nursery on Route 5. When you breed the two Pokemon together, you’ll end up with an egg that you can travel around with to hatch to acquire another of that starter Pokemon. Of course, this all relies on someone out there wanting to do the same as you, or you having a friend that can breed their own starter Pokemon and then trade them with you.

The second method, and the most impractical, is to just purchase both games and then trade the Pokemon between your two games. You’ll also need to have a second Nintendo Switch, which makes this option the most expensive to use, as it requires you to spend money to get the Pokemon. We don’t recommend doing this method unless you already have a second Nintendo Switch in your household, and you already planned to buy two copies of the game.

Once you have traded the starter Pokemon to your main game, you’ll need to restart by deleting your save data from the second device. From the Home screen, select Switch System Settings, then Data Management, then Delete Save Data and select the Pokemon game and restart, selecting the final starter Pokemon you need. After that, just progress until the Y-Comm unlocks and then trade with your main game to give yourself the third starter Pokemon.

Now that you know how to get all three starter Pokemon, head back over to our Pokemon Sword and Shield hub for even more helpful information.