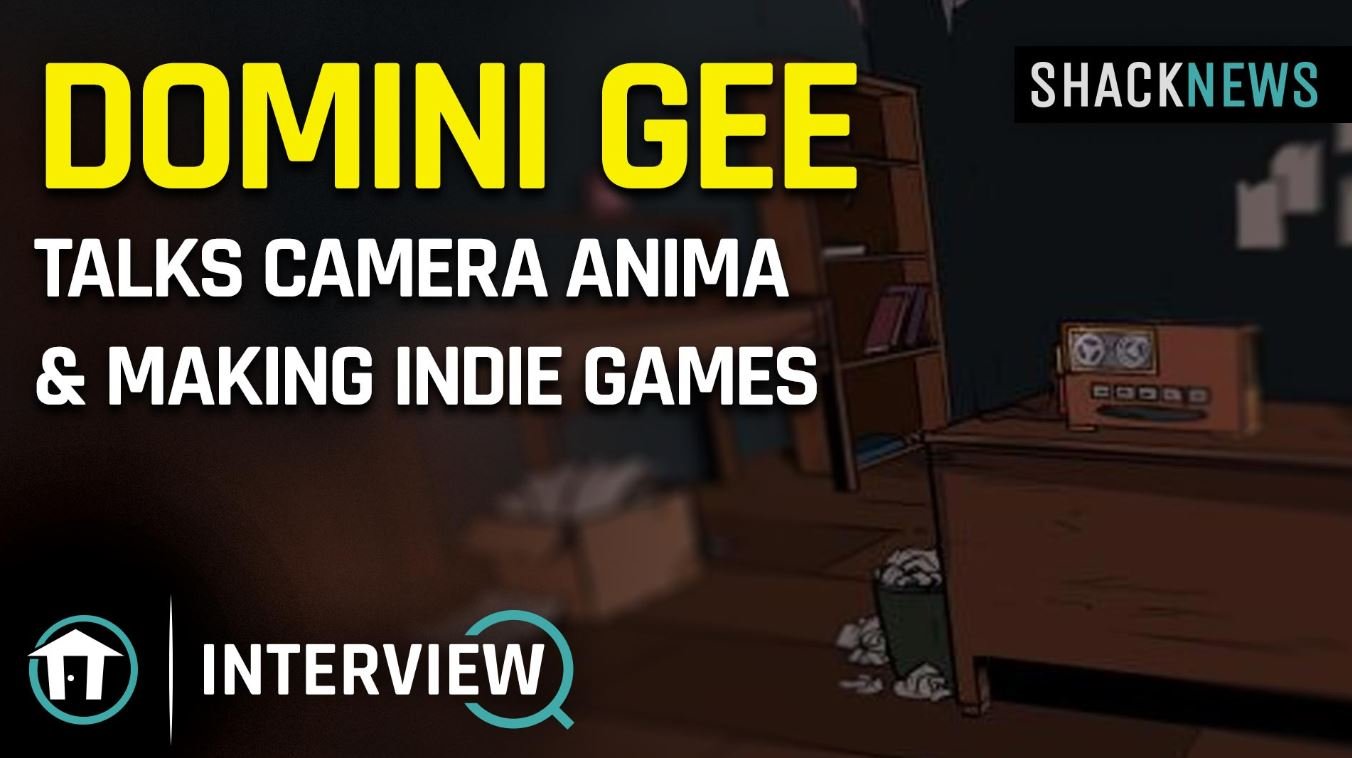 Shacknews had its traveling video crew on-location for both exhibitions of Reboot Develop in 2019. While in Canuckistan for Reboot Develop Red, we got the chance to speak with Domini Gee, an independent developer and project lead on Camera Anima, a point and click visual novel.

The official development blog for Camera Anima has chronicled the journey of its creation, dating back to its first public appearance in 2016. It also offers this synopsis for potential players:

Camera Anima is a point-and-click visual novel game about twin sisters, a series of serial killings stretching across decades, and the Artisan, an automaton who takes the souls of those who meet its face. Pursue the Artisan through the streets of Awyr by solving obstacles and uncovering the history of the Artisan and save your loved one.

Originally, Camera Anima was a demo created as a portfolio piece to showcase both writing and game development abilities. However, after glowing feedback at Game Discovery Exhibition (GDX-2015), Camera Anima has been in development to become a full-length game.

Though the game is a visual novel, this game also draws influence from Western adventure games like Until Dawn and Telltale Games. The player will not just collect and use items to progress but they will also experience alternative interaction sequences over the course of the game.