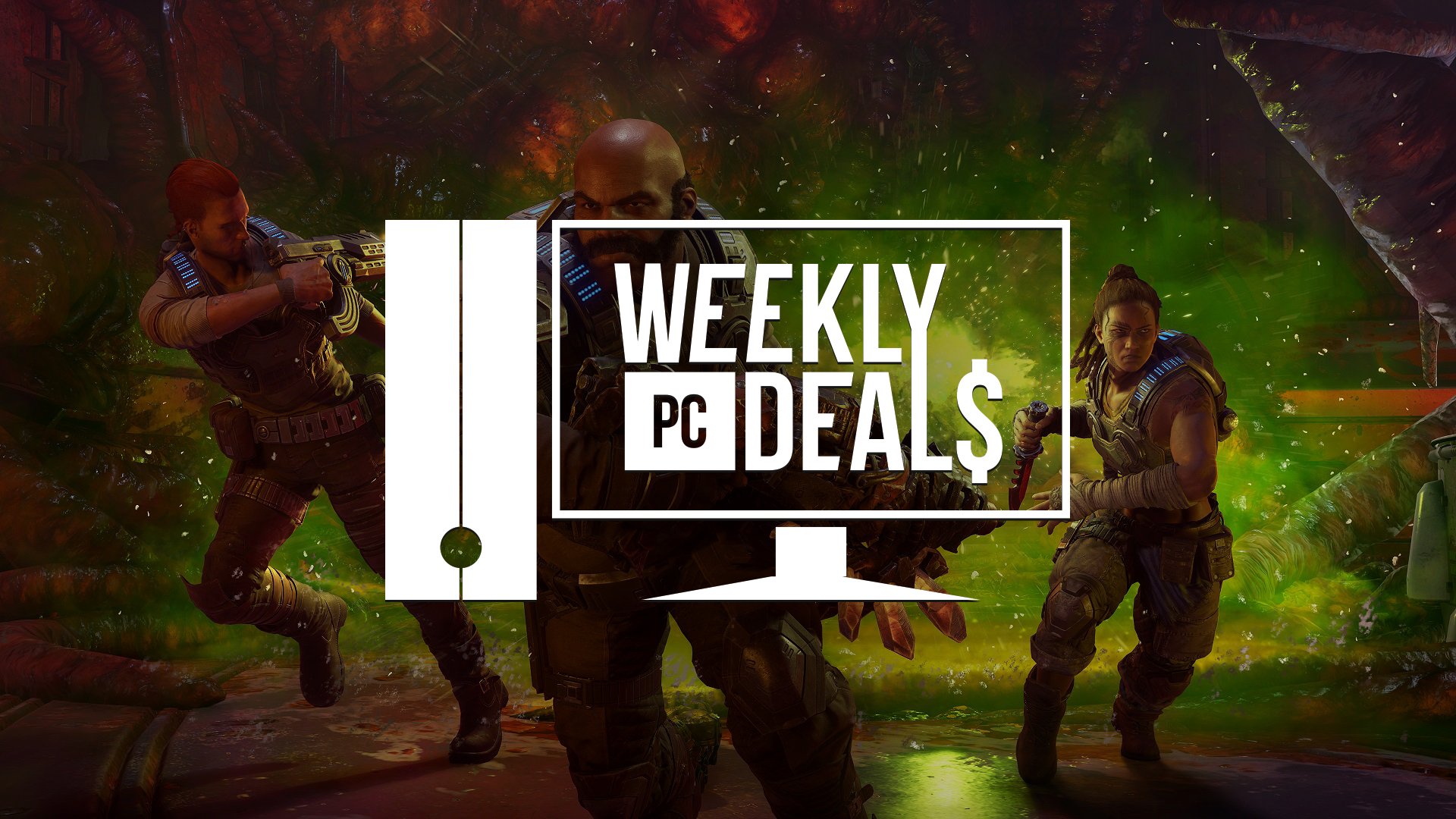 Black Friday is right around the corner and a handful of PC gaming retailers aren't waiting until next week to launch their sales. The Epic Games Store, Green Man Gaming, The Humble Store, Fanatical, GamersGate, and the Ubisoft Store are among the outlets that are starting their big sales a week early. A lot of big-time recent releases are on sale this weekend, including Red Dead Redemption II, Borderlands 3, and The Outer Worlds.

Meanwhile, Steam has something that none of the other stores have. They have Gears 5 and they have Gears 5 for half price. So if you're interested in getting into the latest Gears of War campaign, this is the weekend to do it. Steam also has free weekends for Tom Clancy's Rainbow Six Siege and Warhammer: Vermintide 2, while Street Fighter V: Arcade Edition continues its week-long free trial. Get a look at what Steam has to offer before they kick off their Black Friday sale next week.

Use the coupon code BLACK10 to save an additional 10% off of your purchase. Restrictions apply.

Use the promo code THEdiscount to save 15% off of any full-priced game. Restrictions apply.

Spend $50 or more and receive a $10 discount. Restrictions apply.

Shack Chat: What do you want to see from Microsoft acquiring ZeniMax/Bethesda?
Login / Register