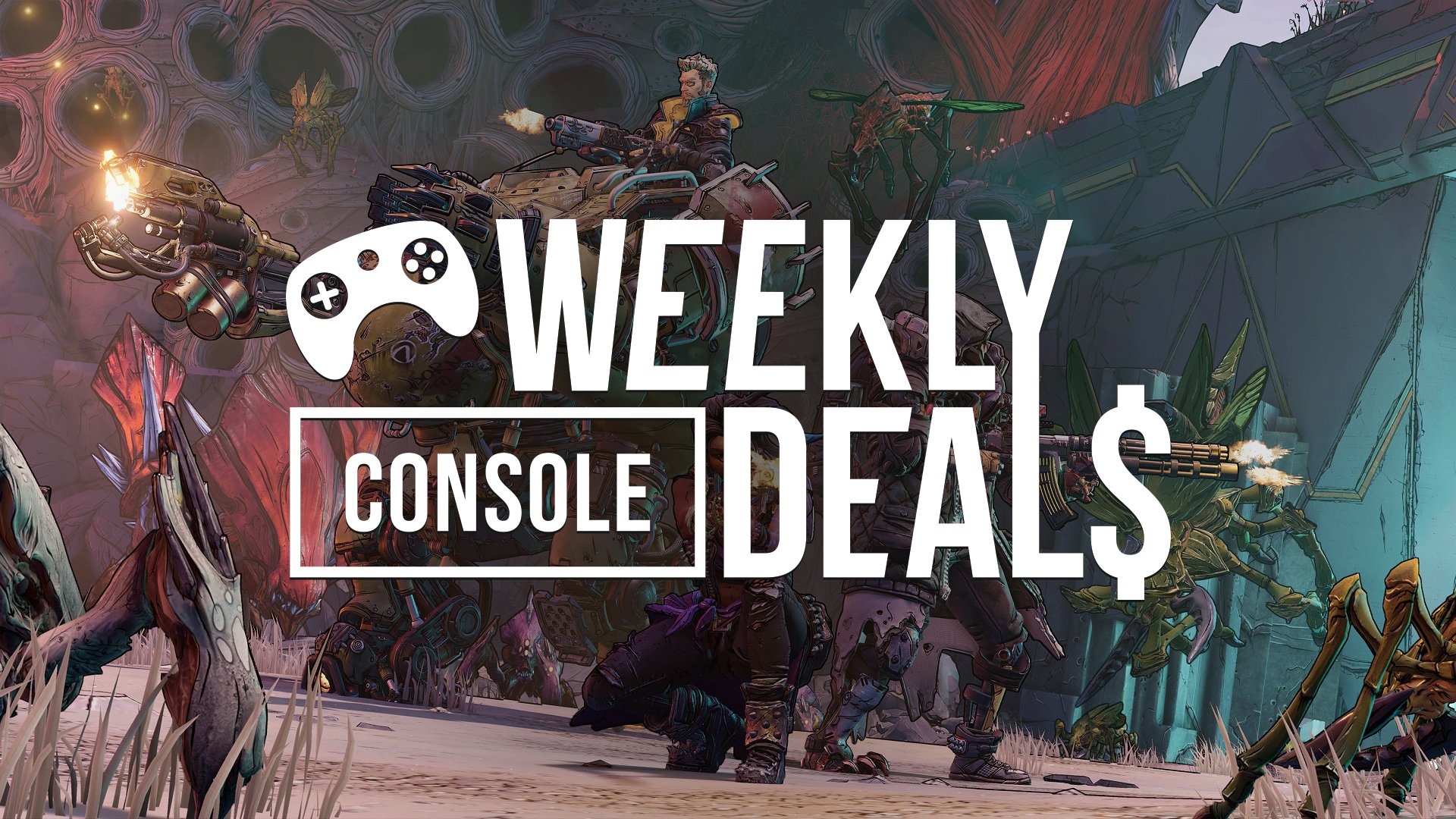 Black Friday isn't for another week, but the console makers are looking to get the party started a little bit early. PlayStation has some of the biggest releases of the year up for sale this weekend, with the PlayStation first-party games set to join the list this Monday. Meanwhile, Xbox has everything on sale, from the best games of the year to hundreds more, a week early for Xbox LIVE Gold and Xbox Game Pass Ultimate members.

One of the games leading the sales for both platforms is Borderlands 3. And in case you missed the news, there's a Borderlands 3 free weekend going down until Sunday. So pick the game up and if you like it, simply grab it off the sale to keep.

(Editor's Note, ICYMI: We've done the last-gen deals for the past several years, but now feels like the time to phase them out. If there's a demand for them to return, it'll be considered, but going forward, we'll be focusing on Xbox One, PlayStation 4, and Nintendo Switch only.)