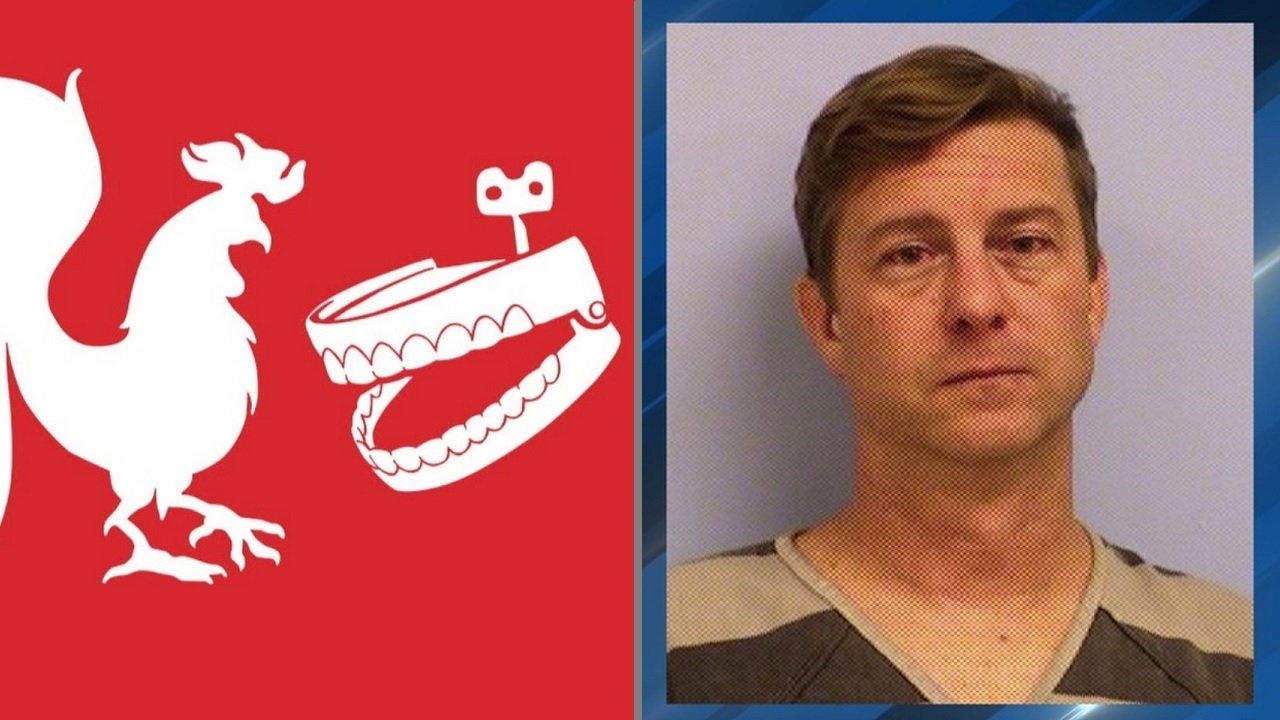 Rooster Teeth Vice President of Product and Engineering Michael Quinn is facing felony domestic abuse charges this week in Austin, Texas following his arrest for a brutal attack on his wife. Though the incident reportedly occurred earlier this month, Austin police made an official charge and arrest of Quinn this week.

As originally reported by CBS Austin on November 21, 2019, Quinn’s wife went to police after a brutal incident in which she says he threatened, beat, and strangled her. On November 8, Quinn allegedly came home drunk and high from a night out with his brother and friends. When Quinn’s wife arrived at home after work, she says he asked her where she had been and berated her. This apparently escalated into physical violence in which he punched her in the stomach and head. When she cried for help, she claims Quinn laughed, threatened her with a gun, but then told her “If i’m going to kill you i’m going to use my hands."

After further beatings and keeping his wife from leaving the house, Quinn’s wife alleges that he strangled her twice, causing a loss of consciousness. She claims it was a death grip, and that when she woke up, he threatened that he was going to “bury [her] body in the back yard.”

Quinn’s wife claims she was hesitant about going to the police because she was fearful that he would try to kill her and her daughter if she did. Even so, she contacted police following the incident and an arrest was eventually made.

Mike Quinn is currently out of jail on bond, but facing felony domestic abuse charges. The court has issued an emergency protective order against him, forbidding contact with the victim as he awaits trial. Rooster Teeth has not made a statement on this incident or Quinn’s continued employment at this time of writing.

Domestic Abuse is a tremendously serious issue and far too many go without help in the face of it. If you are seeking help or guidance in what may be an unhealthy relationship or want to donate and help victims find their help and guidance, please check out options like the National Domestic Violence Hotline or search online or reach out to your local domestic violence services.