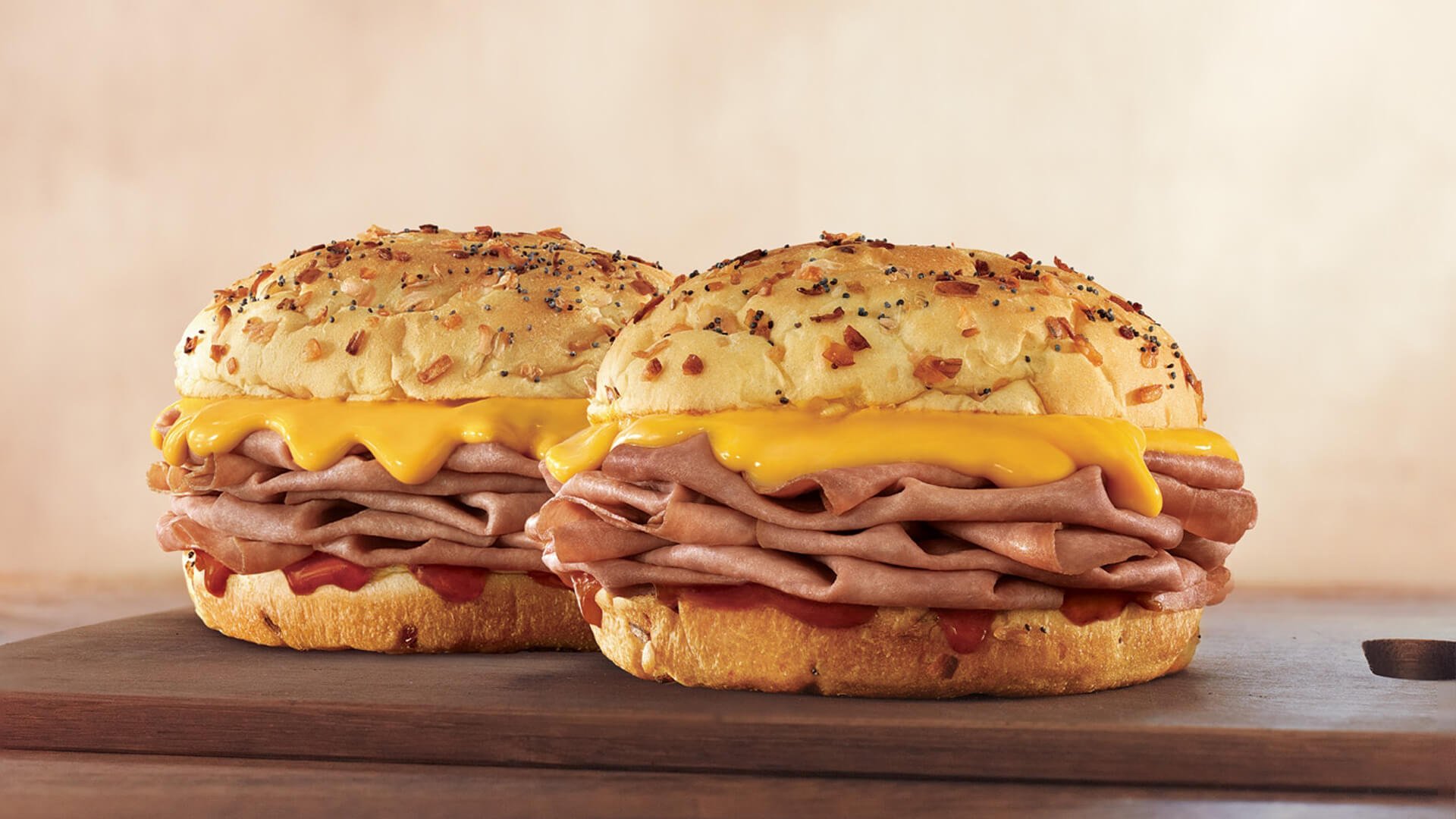 In what may possibly be the most important business collaboration in the history of video games or mass-produced roast beef sandwiches, Sega and Arby’s are teaming up for a limited time promotion featuring Sonic the Hedgehog collectible toys that will be made available with Arby’s Kids Meals. The promotion is intended to line up with the impending release of the new Sonic the Hedgehog movie that will hit theaters on February 14, 2020.

The exclusive collection will feature eight disc toys starring Sonic and his friends, including Sonic, Tails, Knuckles, Amy Rose, Dr. Eggman, Shadow and more. Additionally, SEGA will be offering an in-app promotion on the popular mobile game, Sonic Dash, during the promotional window that runs from December 1, 2019, until February 29, 2020.

It is expected that the Sonic toy will be slightly less nightmare-inducing than the CGI character that was initially unveiled in the movie’s trailer earlier this year. In the face of social media backlash, Paramount Pictures and the film’s director pledged to postpone the release to fix the unholy mess that was CGI Sonic and his full set of human teeth. The movie had its original 2019 release date pushed back into 2020. An early glance at the Sonic redesign hit the internet last month in the form of a new trailer.

If you are the kind of person that gets amped for Sonic the Hedgehog and also at the prospect of slamming some Big Montana roast beef sandwiches, this cross-promotional extravaganza may be just what Dr. Robotnik ordered. I’m paid to write this stuff, guys.